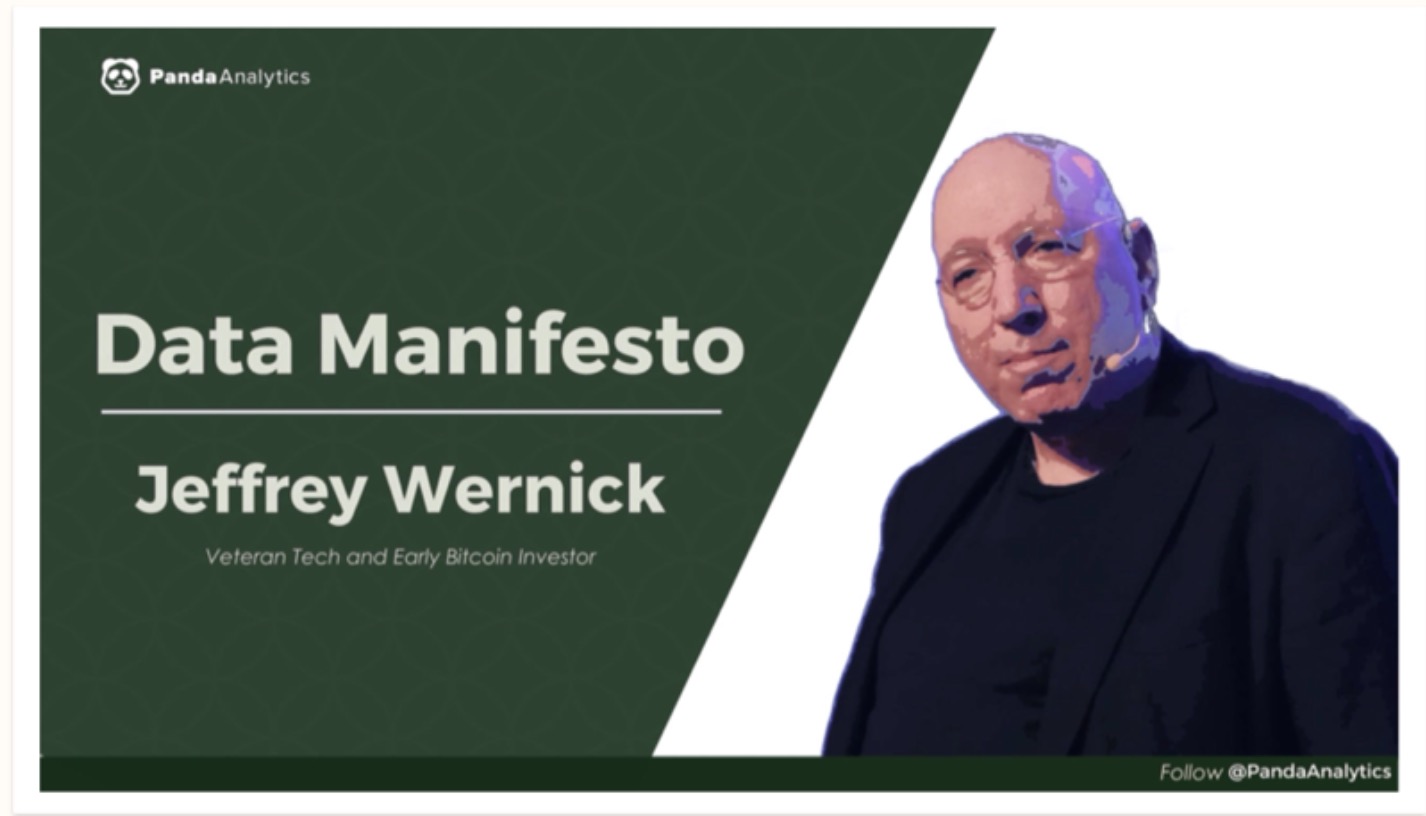 Why Bitcoin Matters to You — Reject Crony Capitalism

Summary: It is unclear to me how many people agree with Milton Friedman when he commented that the real cost of government is not how much debt it issues but by how much resources it claims which is a function of spending. Independent of whether those claims are funded by equity(taxes) or debt. There exists an ... 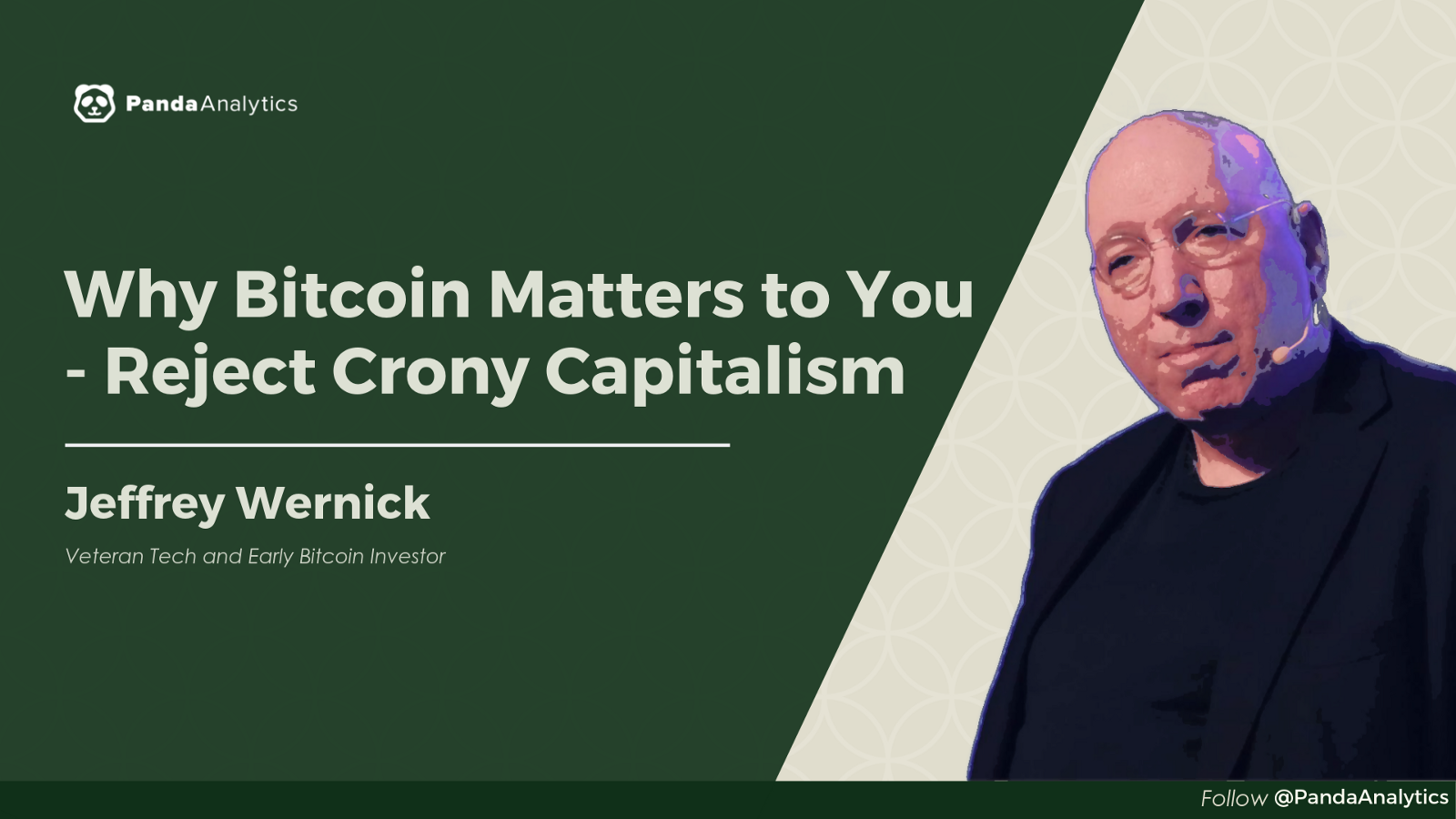 It is unclear to me how many people agree with Milton Friedman when he commented that the real cost of government is not how much debt it issues but by how much resources it claims which is a function of spending. Independent of whether those claims are funded by equity(taxes) or debt.

There exists an ample body of literature regarding the incentive effects of capital structure. Are government bonds net wealth? Ricardian equivalence. Does capital structure matter at all? Does it only matter because the tax code is not neutral with respect to how financing occurs? Risk transfer? The demand for so-called risk-free assets?

And we seem to conflate the issue between what size of government is acceptable from the issue of how we finance it. Should we limit spending as a percentage of GDP? Or require a balanced budget?

There is a website, Shadowstats, that would seem to indicate that we have changed the calculation of economic statistics, to understate inflation and unemployment.

I think what is indisputable is that there has been a complete erosion in trust. And the size of the government does not reflect our willingness to pay for it. If that was the case. There would be no need for the Central Bank, any Central Bank to intervene in the capital markets and purchase any claim against either the public sector or private sector. So it should be an undisputed fact that government has grown much, much larger than society’s willingness to pay. At least at the current cost of capital. The size of government is now being decided not by the legislature and the capital markets. But by Central Banks. Reflecting their willingness to subsidize the size and growth of government without the consent of the people.

Since government debt implies a future tax liability, independent of the discount rate implied in that future tax liability. It would seem to me that the acquisition of debt by Central Banks is equivalent to taxation without representation. The size and scope and activities of the government are not determined by the will of the people but by the discretion of the Central Banks. If there is a free lunch. The best way to share it is to end taxation and only issue debt to be purchased by Central Banks at the price the government wants to issue the debt for and the private sector could, of course, buy as well. Taxation seems only punitive in nature if the free lunch exists.

We were created as a nation where sovereign individuals placed little limits upon themselves but placed a system of limits and checks and balances upon government. Today, the boundary for government encroachment has expanded exponentially and our rights are abridged and constrained. A consequence, in my opinion, of centralization and cartelization. The politicians have failed. To expect them to not continue to fail would meet the Einstein test for the definition of insanity.

If we want to place constraints on the government. There is an easy way to essentially sanction the government. Keep only enough money in banks for consumption purposes only. Put a portion. 10%. In Bitcoin. Once bitcoin adoption spread. It would not only create wealth. It would become more stable. Your wealth would no longer be subject to censorship. You are the custodian. It is portable. Divisible into very small units. Easy and quick to transfer. And usually cheap to transfer.

Bitcoin is about consensus. Voluntarism. Fiat is about lack of consensus and force. It is essentially a question of freedom over slavery.

Why not ask your tax accountant or lawyer how much taxes you would owe to fund all the contingent and unfunded liabilities and what percentage of your income would need to be taxed if all obligations of the government must be funded on a current, actuarial basis. And you would see it is an illusion that you are working for yourself. And that you own very little.
Without monetary sovereignty, we will not preserve individual sovereignty. We do not need for the government to confirm our sovereignty or even acknowledge it. We take it. We buy, own and hold bitcoin and end the monopoly power of government over us. Of banks and Wall Street over us. Of the consequences of crony capitalism. And expand our relationships of economic agents as peers.

With social media platforms increasingly and unlawfully monetizing from the user data, Wernick believes that Bitcoin holds the ability to solve this issue due to its decentralized and distributed foundation that is solely governed by people and the protocols established by people.