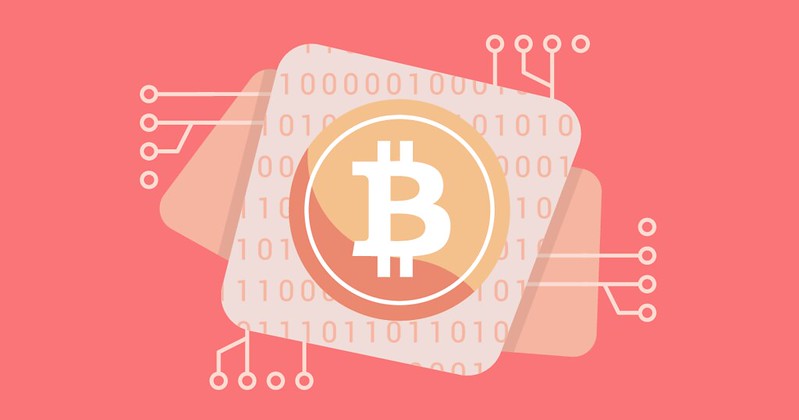 Summary: Last week crypto exchanges OKCoin and HDR Global Trading Limited partnered to offer Bitcoin Core developer Amiti Uttarwar a $150,000 grant over the course of a year. Bitcoin Core is security software that protects assets on the network. Every code suggested change is filed as a pull request which is reviewed by developers. Relative to ...

Uttarwar's work has so far focused on securing peer to peer transactions. One of her most notable code updates fixed a logical error in node transaction broadcasting which left the network vulnerable to hacks and opened the door for information leakage. Uttarwar argued that when nodes rebroadcast transactions to their peers spy nodes can link that node with the transaction by noticing that it has sent it out before. This allows the spy node to connect addresses with nodes and leaves the network vulnerable to hacks. Uttarwar suggests in this pull request that all nodes rebroadcast transactions that should have been confirmed by reviewing through a recency filter.

Uttarwar told Bitpush that she chose to work in the peer-to-peer layer because of how integral the layer is to the entire Bitcoin system and emphasized that improving security on every layer of the network is crucial to securing the system.

"Bitcoin is such a young project I think it's important that we ramp up privacy and robustness in not just the protocol, but also different application layers and user behaviors," Uttarwar told Bitpush.

Uttarwar has said that her fascination with Bitcoin began when she realized the possibilities that could spring from blockchain. The Bitcoin blockchain allows users to interact without a trusted intermediary. Uttarwar explains how hierarchical trust models rule many of our interactions with others, for example when interacting on a site like AirB&B. Individuals feel comfortable booking places to stay from people they have never met before because they trust the site or the third party in this case. Many Bitcoin users are especially excited by the prospect of conducting financial business without interference from banks. Blockchain allows individuals to cut out the third party — whether it be a bank or AirB&B — and interact without trusting each other.

"Bitcoin introduces a new trust model with an explicit set of rules that are open and available to everyone," Uttarwar said in a press release. "Strangers can agree on what happened without having to trust one another."

She believes that this new trust model could fundamentally change the way societies are structured and while this could bring great benefits, she recognizes that it may be difficult for some to adopt this new model.

"Bitcoin proposes a radical new monetary policy and of course there will be pushback," Uttarwar told Bitpush. "Both from those who profit on the existing one, and those who are generally change averse. But over time, if Bitcoin serves people better, it will be adopted."

She added that if people are able to utilize Bitcoin to fulfill financial needs when the traditional system is unavailable, then the project is a success. However, in order for the vision for Bitcoin to become a reality there needs to be more developers.

Until then, Uttarwar is full of ideas for new updates and improvements to Bitcoin which she plans to continue working on over the next year.