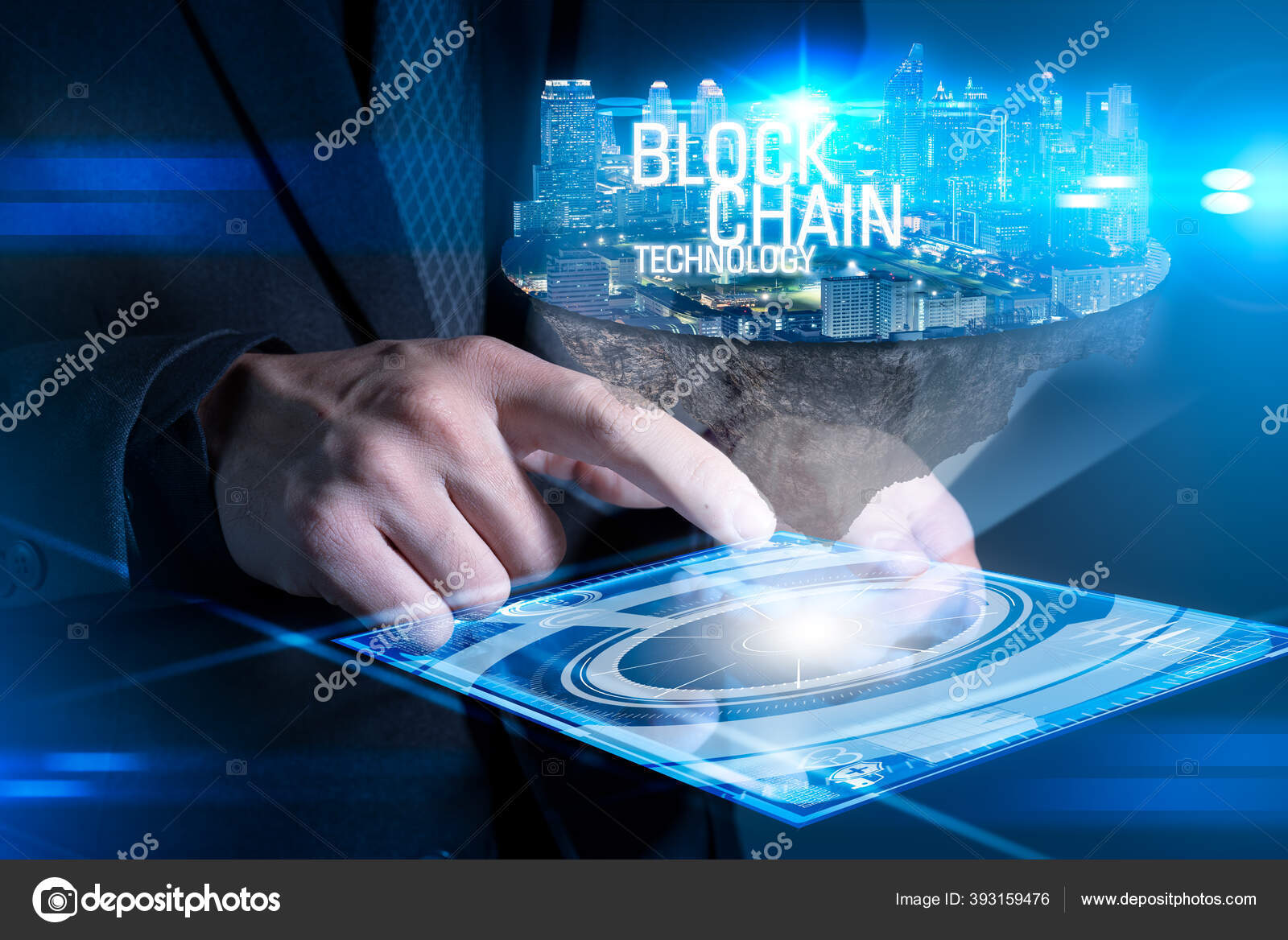 What Happens When The DeFi Hype Dies Down?

Summary: DeFi projects have dominated crypto conversations throughout the summer leading to the regular launch of new platforms and frenzied trading as community members claw to be on the ground floor of the next big crypto success story. Big names in the space like Compound, MakerDAO or Uniswap add value to the crypto community by offering ...

DeFi projects have dominated crypto conversations throughout the summer leading to the regular launch of new platforms and frenzied trading as community members claw to be on the ground floor of the next big crypto success story.

Big names in the space like Compound, MakerDAO or Uniswap add value to the crypto community by offering traditional financial services including lending, borrowing and interest through automated smart contracts. This enables users to capture the benefits of traditional finance, without having to trust a centralized body like a bank. 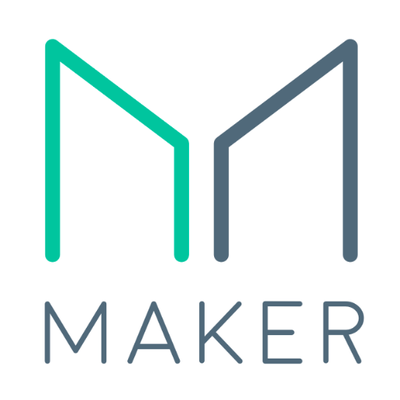 The movement has been characterized by hyped up trading buoying projects like Yearn Finance or SushiSwap, both of which locked in millions worth of funds within days of launching. Even as markets have pulled back over recent weeks, several DeFi tokens are up over 1,000% year-to-date with more than a dozen over 100%, data from Messari Research shows.

At the time of writing DeFi has just over $11 billion worth of funds locked in, up from $2 billion at the start of July, according to DeFi Pulse. DeFi's rise to prominence has been stunning, but there will be several issues to work through once the hype dies down and developers are still trying to make decentralized banking a reality.

One of the earliest moments of reckoning came when the founder of decentralized exchange SushiSwap, Chef Nomi, cashed out $14 million worth of SUSHI tokens for ETH. While Chef Nomi apologized and even returned the funds, the high-profile drama emphasized one of several risks when working in the space: bad actors. With Chef Nomi the honeymoon period with DeFi ended and industry leaders like Yearn Finance founder Andre Croje began to highlight some of the issues that still need to be overcome including liquidity fragmentation, smart contract hacks, unpredictable markets and high fees on Ethereum. 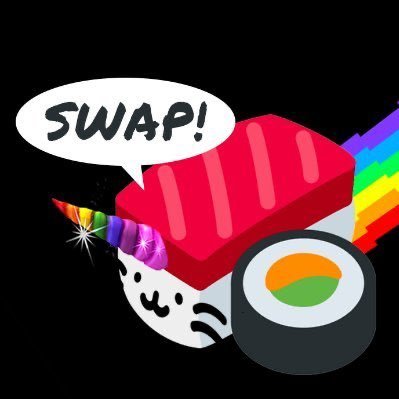 High transaction fees make the cost of moving money in and out of these protocols costly, an expense which often only the biggest players in the industry can afford. Even as promises of profit through yield farming strategies and flashy new protocols proliferate, retail investors are largely priced out of play.

"In the last months definitely with gas costs where they are if you're trying to move money in and out of lending or AMM pools it takes hundreds of dollars to do this so you're moving upwards of 5, 10K at a minimum just to break even," Senior Analyst at Messari Research, Jack Purdy, told Bitpush News.

As scalability solutions become more advanced and gas fees are able to come down the hope is that DeFi protocols will be able to provide retail investors with access to decentralized financial products.

Another common issue levied against DeFi is that not all projects are as decentralized as advertised. Early projects often give some administrative controls over to development teams who on occasion also control a majority of a platform's governance tokens. Many of these projects have adopted models geared towards a gradual evolution towards decentralization, Purdy noted. 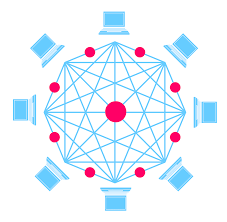 While inaugural projects work more slowly towards decentralization, critics sometimes fork the existing project in order to start the same platform over again without a pre-mine or oversized influence given to developers.

"With the forks while a lot of them are complete nonsense in my opinion just trying to capitalize on this DeFi trend, however there is some legitimacy to something like a Sushi or a Swerve where they're seeing at the time of launch perceived flaws in whatever they're trying to fork and fundamentally do something more useful," Purdy said.

Inevitably, the regular forks, high turnover in projects and near-constant launch of new protocols has invited comparisons to the initial coin offering boom three years ago which pulled in $1.38 billion worth of ICO funding in 2017 alone. While new tokens were abundant, many weren't worth buying into.

"There was also a lot of let's take this industry and put it on a blockchain and decentralize it without any reason for why that actually benefits anyone involved and a lot of times adds an extra layer of friction by having people pay for some worthless token," Purdy said.

The ICO boom generated billions worth of investments, but research following the craze found that more than half of ICOs crashed within four months of token sales finalizing. When conversation surrounding DeFi started to take on a similar feel many worried that a similar trust-busting crash was around the corner. Several leaders in the crypto industry started calling for more self-regulation as new projects making inflated promises continued to crop up. Ethereum co-founder Vitalik Buterin was among those speaking out at the height of DeFi's popularity urging members of the community to be mindful when choosing where to park funds.

While there are some parallels to draw between 2017's ICO boom and the hype surrounding DeFi, several factors separate the two movements and cast DeFi in a more favorable light. For starters, DeFi protocols are often offering legitimate fiancial products rather than trying only to turn a profit on a flashy new token, Purdy says.

"These protocols are generating millions of dollars worth of real economic activity every single day and more often than not there's a legitimate course for capturing that value," Purdy said.

Currently, forks lacking legitimacy and DeFi startups are turning up at a neck-breaking pace, but Purdy expects that over time a smaller set of projects will emerge as industry leaders and investors will begin to consolidate.

Last: SushiChef: SUSHI Reduced Emission Now Active
Next: According to BitMEX market data, BTC futures is now $10762.75，up 2.05% within a week.