What are the Top Projects Competing in Polkadot’s Parachain Slot Auctions?

Summary: Polkadot, the interoperability-focused protocol that is hoping to create the next generation of the internet, is having their parachain slot auctions in a few months. When this happens, many top projects will be competing for one of one hundred lucrative slots that give the holder the opportunity to connect to the Polkadot blockchain and have ...

Polkadot, the interoperability-focused protocol that is hoping to create the next generation of the internet, is having their parachain slot auctions in a few months. When this happens, many top projects will be competing for one of one hundred lucrative slots that give the holder the opportunity to connect to the Polkadot blockchain and have interoperability with 99 other chains.

During the ICO craze of 2017, there were many legitimate projects using the fundraising model in order to bootstrap their development of revolutionary technologies. However, there were even more projects who were taking advantage of the hype in order to scam unknowing investors for millions of dollars. The investors who knew which ICOs were legitimate, like Chainlink, Polygon, and Basic Attention Token, are currently seeing a massive 100x or more return on their investment. 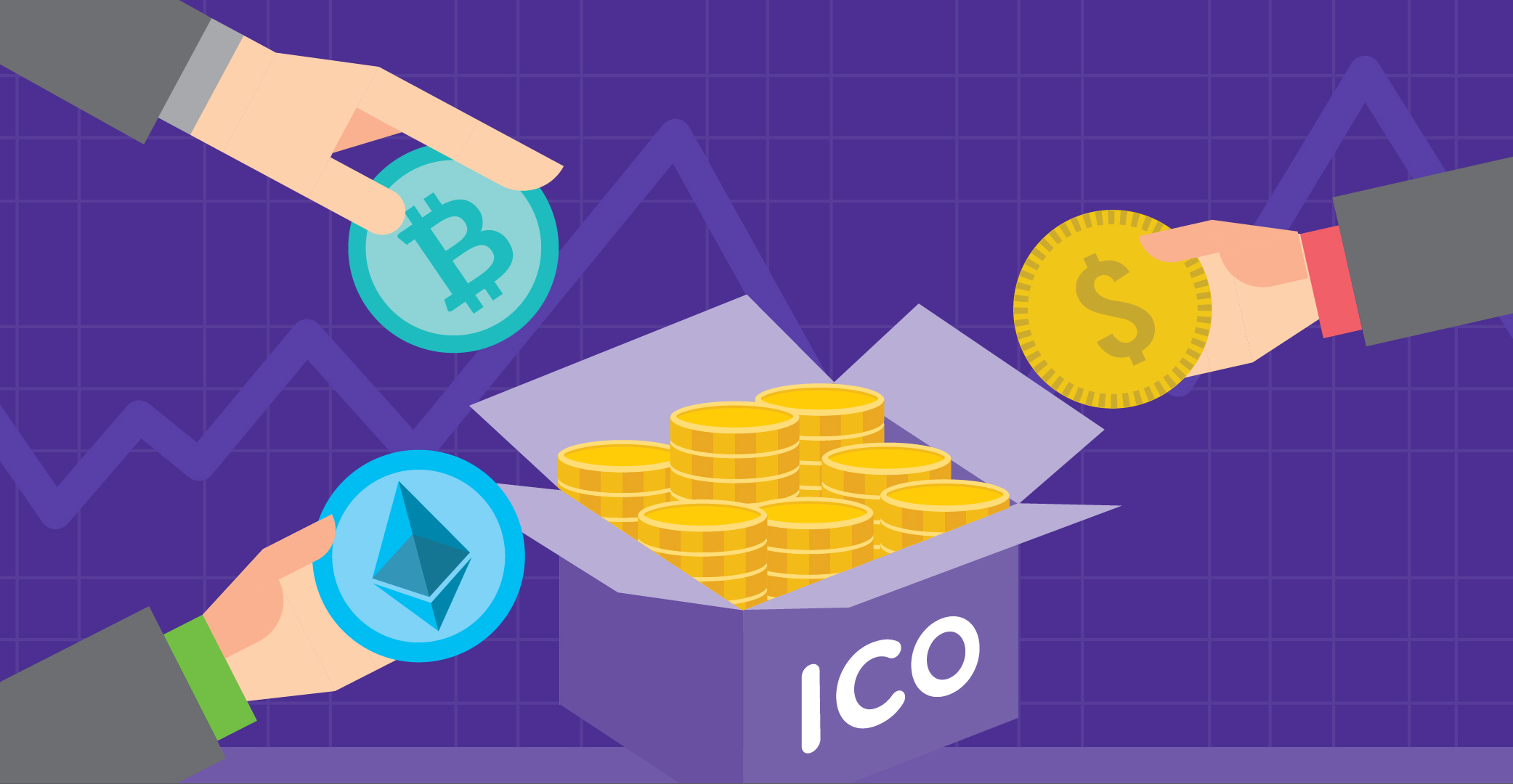 A similar craze is about to happen with the launch of Polkadot’s parachain slot auctions. In these auctions, many projects will be competing for one of one hundred parachains, which are blockchains that can connect to Polkadot’s Relay Chain, allowing them to be interoperable and take advantage of network effects. In order to raise enough funds to secure a spot, projects will be partaking in Parachain Loan Offerings, or PLOs, to raise funds from the community. Unlike ICOs, PLOs only require that users delegate their funds to projects for a specific amount of time, usually a year. After this time, an investor regains access to their DOT, as well as the token they chose to support.

Let’s take a look at some of the top projects vying for one of these lucrative spots, what they are trying to accomplish, and how likely it is that they will receive a slot.

The biggest project building on Polkadot, and the most likely to win a parachain, is Acala. They are building a DeFi hub for Polkadot, which will be a direct competitor to DeFi apps on Ethereum. One of their features is the Acala stablecoin, known as the Acala Dollar, which is similar to DAI and Maker DAO on Ethereum. They are also building a lending and borrowing protocol that will allow users to borrow or lend Polkadot tokens like ACA, their stablecoin, and DOT. This is similar to Aave and Compound on Ethereum. Additionally, they are creating a decentralized exchange, which will be Polkadot’s version of Uniswap. The ACA token will be the governance token for all their projects. If they are able to capture even a fraction of the value of DeFi on the Ethereum blockchain, ACA could easily reach a billion-dollar market capitalization. 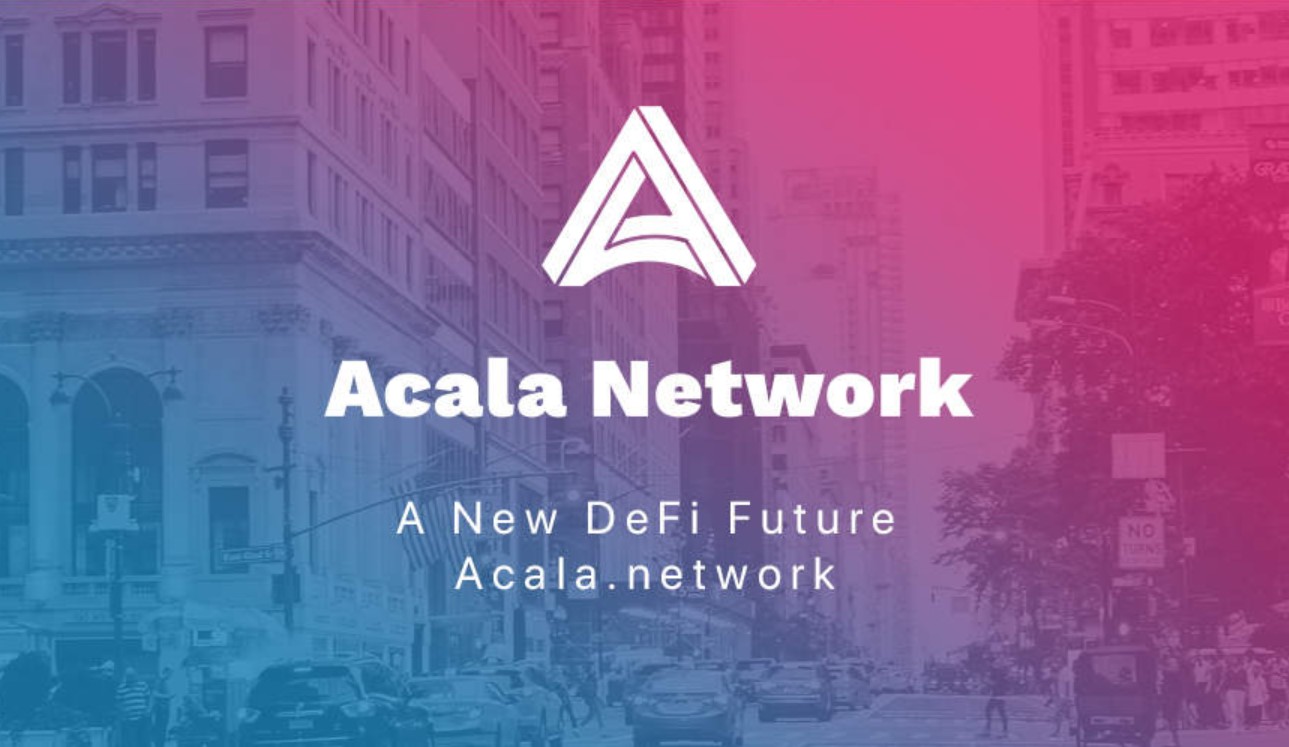 Phala Network is another strong candidate to win a slot in the upcoming auctions. They are the main privacy project developing on Polkadot, and are solving an important problem: private smart contracts. Right now, on a blockchain like Ethereum, all smart contracts are public and anyone can view information about transactions, such as addresses involved and amounts transferred. Phala is creating a “global confidential compute cloud” which will allow for private transactions and smart contracts. Since they are building on Polkadot, Phala will also offer private transactions from one blockchain to another. Since the majority of people do not want their financial activity to be public, projects like Phala will be crucial for the long-term adoption of cryptocurrencies.

The PHA token is already available as an ERC20 and BEP20 token, so it can be bought using decentralized exchanges like Uniswap and Pancakeswap. 9% of the total supply is reserved for the parachain slot auction.

One exciting project with lucrative parachain loan auction incentives is Bifrost.They are creating a cross-chain ecosystem that will bring liquidity to assets that are staked or bonded. For example, if someone uses Bifrost to stake their DOT, they will receive a token, vDOT, in return, which represents their stake to the DOT and can be used in DeFi applications. This allows for a vast array of new use cases to come to DeFi, as users are able to take full advantage of their staked assets by earning a yield or hedging risk. Additionally, they plan to remove the 28-day unbonding period for DOT and allow for instant deposits and withdrawals to the staking ecosystem. Any proof of stake coin that is in the Polkadot ecosystem will eventually be supported by Bifrost. 13.75% of the token supply will be sold during their PLO. 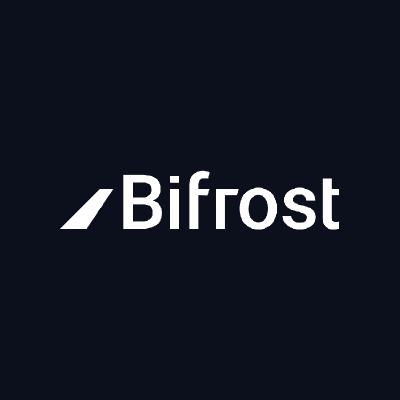 At the moment, their most exciting feature is what they are calling their “triple BNC airdrop.” When a user delegates funds to their auction process, they will receive three coins: BNC, vsDOT, and vsBond. BNC is the Bifrost coin, which is used for governance in their protocol. vsDOT is the staked version of DOT that will be given to users, which allows them to effectively have their tokens unlocked quicker than the 1-year delegation period that would normally be in effect. Finally, users will get the vsBond token, which is the slot auction reward for the specific parachain lease. At the end of the 1-year delegation period, users can choose to redeem their vsDOT and vsBond for DOT on a 1-to-1 basis. This system effectively removes the opportunity cost typically associated with the loan offerings, and gives users the opportunity to take full advantage of their capital.

Moonbeam is another project bringing more features and capabilities to the Polkadot ecosystem. Specifically, they are creating a protocol which allows for the re-deployment of Ethereum smart contracts on Moonbeam’s blockchain. This will allow any EVM-based project, such as Uniswap, Aave, and Compound, to easily deploy and be interoperable with Polkadot-based projects. The token, GLMR, is used to pay for fees in the same way that ETH is used on the Ethereum blockchain. 15% of GLMR’s total supply is earmarked for the parachain auction.

There are many promising projects building on Polkadot and offering their tokens via parachain loan offerings. The opportunity to invest in the ground level of Polkadot will be historic for the cryptocurrency space, and may just be the ticket to 100x gains for investors.