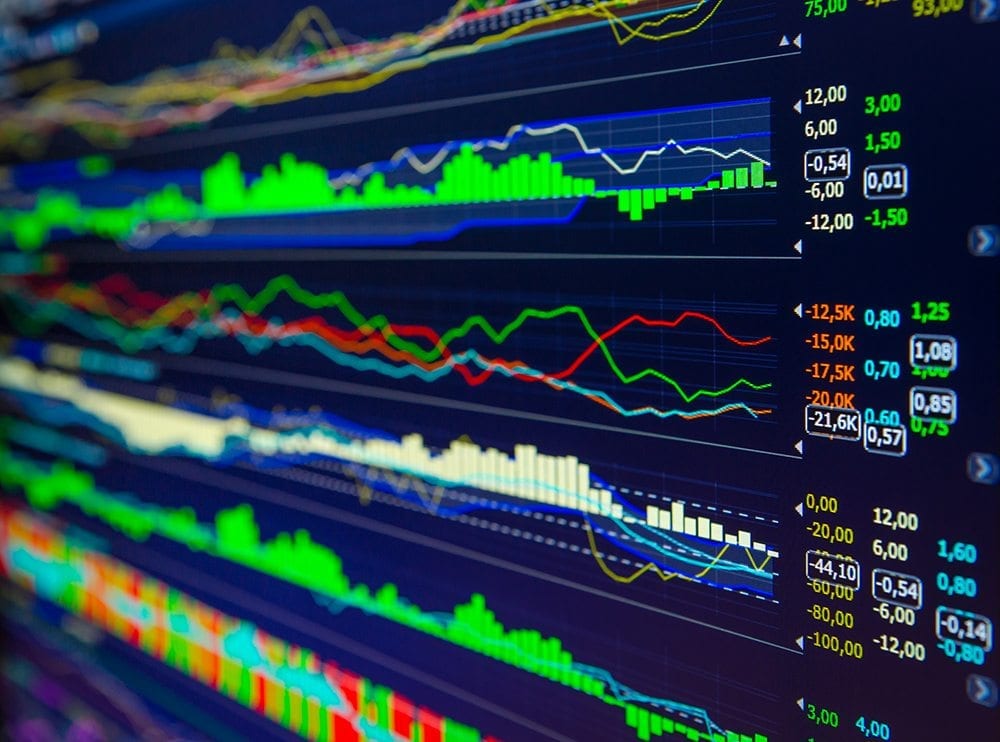 What Will the Cryptocurrency Market Do Next?

Summary: Recently, the cryptocurrency market has been incredibly volatile. This makes it difficult to determine what the market will do next, but signs point to a continuation of the current trajectory and a general increase in the valuation of the market, mainly due to project upgrades and marketing incentives. Even though cryptocurrencies have always been volatile, ...

Recently, the cryptocurrency market has been incredibly volatile. This makes it difficult to determine what the market will do next, but signs point to a continuation of the current trajectory and a general increase in the valuation of the market, mainly due to project upgrades and marketing incentives.

Even though cryptocurrencies have always been volatile, the last few weeks have had extremely explosive price actions. Flash crashes that see the entire cryptocurrency market capitalization fall by 10% are then followed the very next day by 25% price increases for some of the top assets. This choppy and cyclical nature has made predicting the next move of the cryptocurrency market difficult. Let’s zoom out and look at the general reasons for the increases and corrections and determine what the medium-term movement of the market will look like.

The cryptocurrency market is currently deep into a bull run that has lasted for the majority of 2021. The entire market capitalization is up around 300% year-to-date, going from $700 million to around $2.1 billion today, with a peak in May of $2.5 billion. Even though growth may not be as fast as it was in early summer, it is still happening at a rapid rate, especially compared to the previous bear market of 2018-2020.

Bull markets in crypto typically last for about a year, then are followed by a multiple-year bear market that dominates the industry. This has been seen multiple times, the last time being in the 2017 bull run followed by the bear market, and may be seen again in the future. If so, and if investors are anticipating this event, they may be selling off some of their assets. Other investors may think the bear market is still a long way off and are continuing to buy, which would explain the recent volatility in both directions.

Another factor is the newfound mainstream nature of cryptocurrencies, especially NFTs. Before this year, hardly anyone knew what Bitcoin was. Now, there are ads during MLB baseball games telling users to buy NFT images of the stadium. This type of mainstream attention has been bringing new investors into the space, and helps explain the overall upward trend. 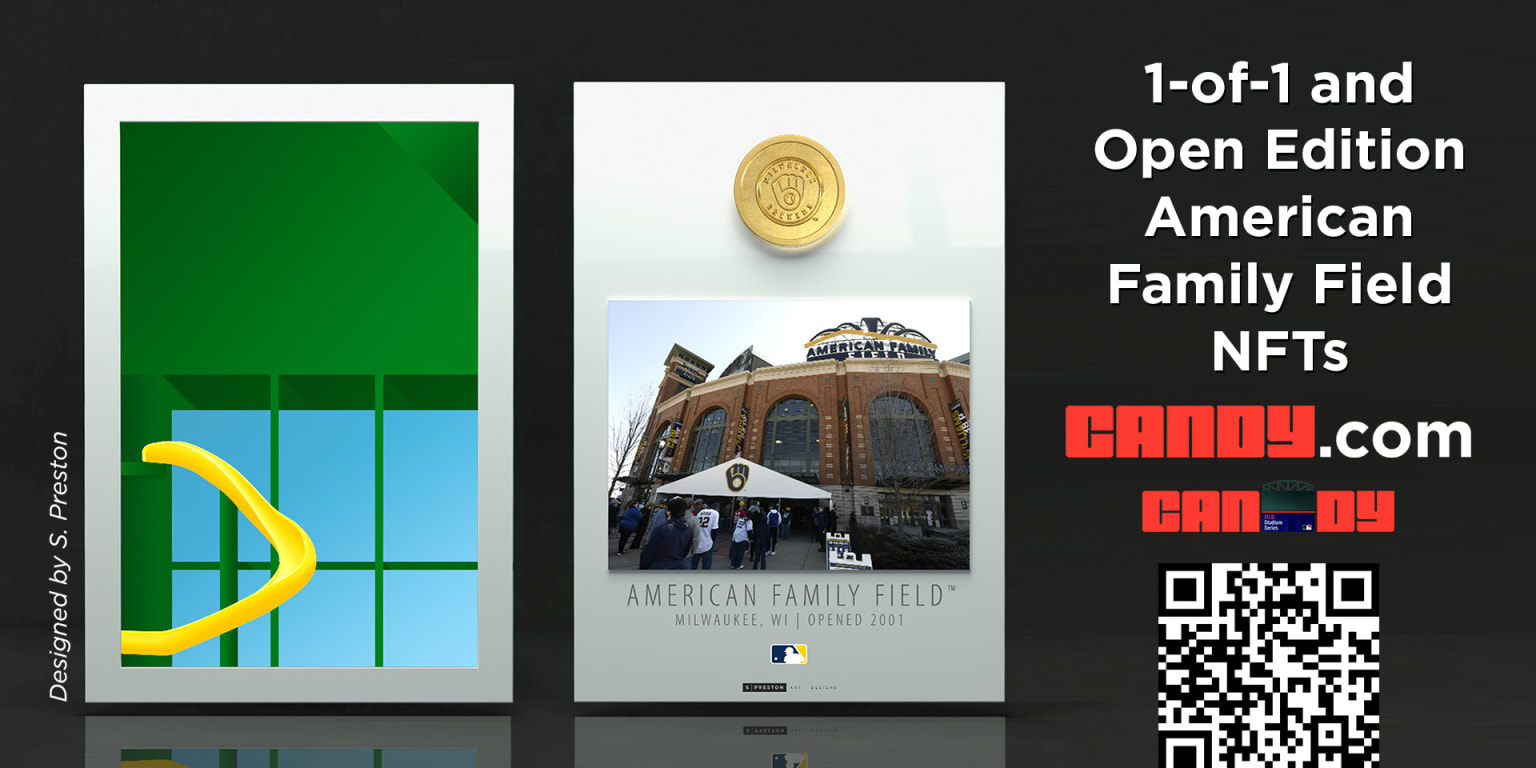 At the same time, this NFT craze has reached complete mania, and there are now images of rocks and other random items selling for millions of dollars. This is completely unprecedented, and undoubtedly a bubble which could pop at any moment, which is also causing more speculation than usual in the markets.

With all that being said, the medium-term outlook is still positive for cryptocurrencies for two main reasons. The first reason is the sheer amount of upgrades and announcements being released in the coming months. For example, Cardano is releasing smart contracts tomorrow, which has been anticipated for four years and promises to be a true Ethereum competitor. Additionally, Ethereum 2.0 is scheduled to launch its next phase in early 2022, and recently released EIP-1559, making ETH deflationary. Bitcoin is also now legal tender in El Salvador, which is a huge milestone and should increase investor confidence in the digital currency. These upgrades, along with many others for lesser-known coins, have continued to cause excitement in the space and help justify high valuations. 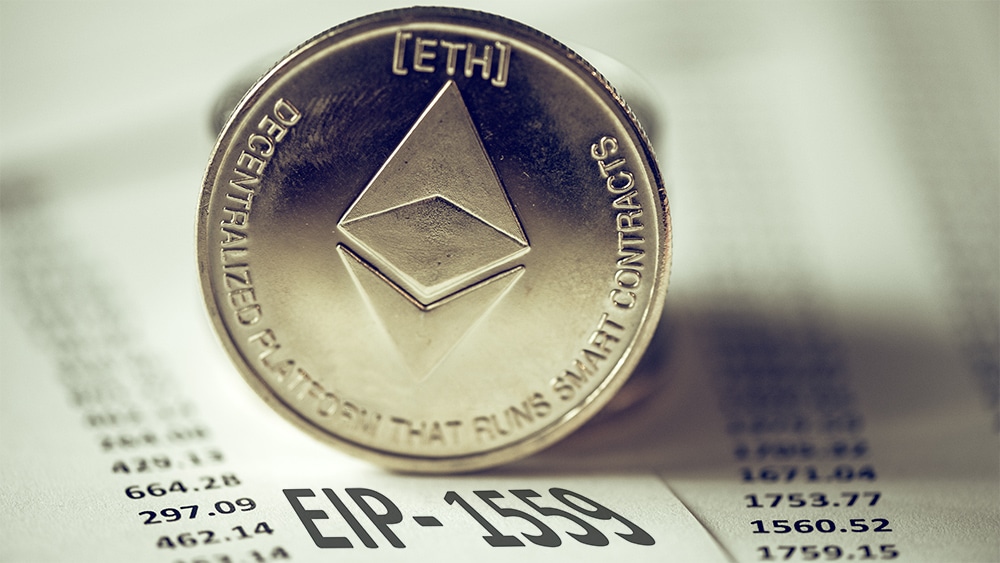 Additionally, incentive programs on smart contract platforms have also been responsible for propping up smart contract cryptocurrencies and DeFi projects. The first of these was Avalanche’s Rush incentive program, which is giving $180 million AVAX in incentives to DeFi projects like Aave and Curve. These rewards help to prop up the interest rates for those looking to loan out their crypto or become a liquidity provider, thus increasing the total value locked in these DeFi protocols and increasing their overall value. Since Avalanche’s initial announcement, many other blockchains have followed suit, such as Fantom, Harmony, and Algorand. This race to incentivize users to use their blockchains may be hurting the budgets of the companies behind these projects, but is making using DeFi platforms incredibly lucrative for investors, thus helping to prop up the market. It is effectively redistributing money from these companies’ treasuries to the pockets of investors. 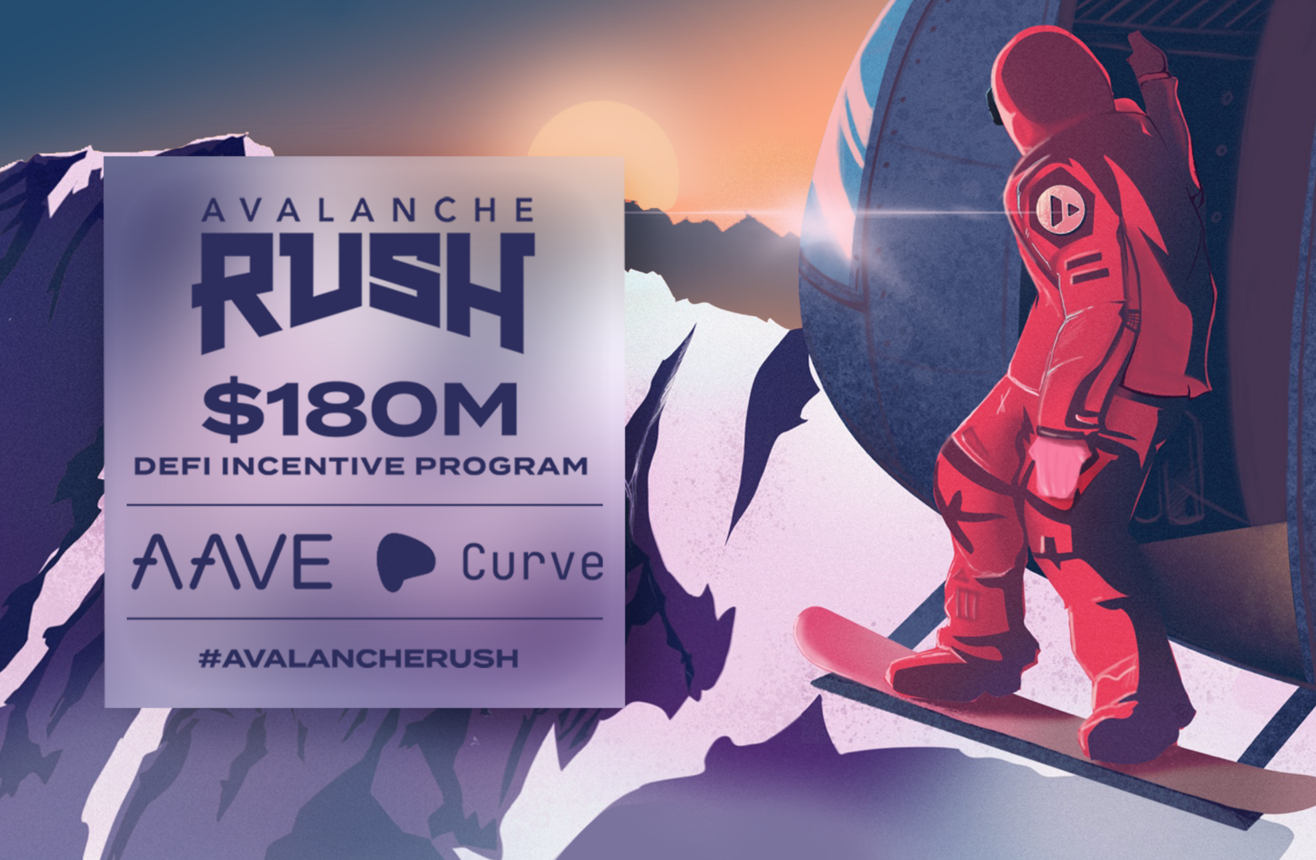 As long as the incentive programs continue to run and upgrades continue to be released, the cryptocurrency market should continue to slowly increase in prices. Though there may be days of large corrections, they will not define the overall trend, and will instead be a blip in the chart that will go largely unnoticed in the future. Instead of trying to time the market, the best method to achieve gains in both the medium-term and the long-term is to dollar cost average into solid cryptocurrency projects, and take advantage of the liquidity incentives while they last.

Last Update:
Tags: Blockchain,Cryptocurrency,DeFi
Link: What Will the Cryptocurrency Market Do Next?   [Copy]