What are the Most Promising Projects Building on Cardano?

Summary:  With the recent launch of smart contracts, the Cardano ecosystem is uniquely positioned to have a ‘dapp renaissance,’ where lots of new and never-before-seen decentralized applications will be making their initial release. Some of these most promising projects include SundaeSwap, Meld, and ErgoDEX. Cardano’s launch of smart contracts on September 14 was one of the ...

With the recent launch of smart contracts, the Cardano ecosystem is uniquely positioned to have a ‘dapp renaissance,’ where lots of new and never-before-seen decentralized applications will be making their initial release. Some of these most promising projects include SundaeSwap, Meld, and ErgoDEX.

Cardano’s launch of smart contracts on September 14 was one of the most anticipated events in crypto of 2021. It represents four years of hard work, dedication, and thorough peer-revision in order to create a secure, fast, and decentralized smart contract platform capable of handling global demand. 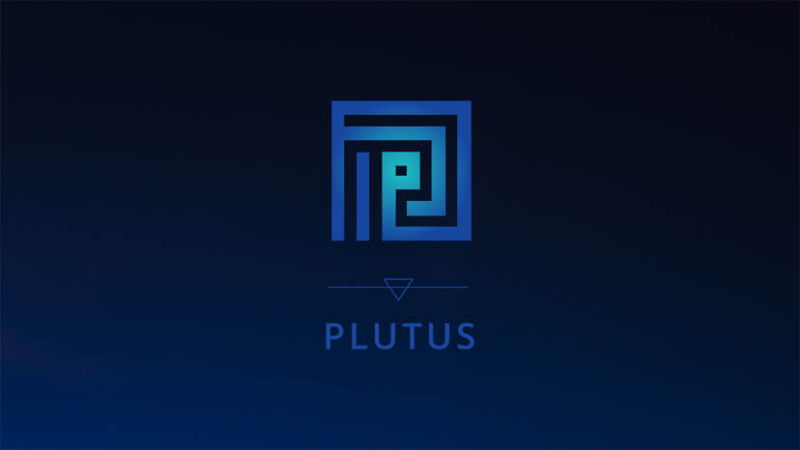 Since the Cardano smart contracts require new development, it guarantees that the decentralized applications deploying in the ecosystem will not be simple clones of popular dApps like Uniswap or Compound. This offers investors an incredibly rare opportunity to invest in completely new projects not based on any existing code, which could be incredibly lucrative. Let’s take a look at three of the most promising projects coming to Cardano, what they offer, and when they will be released.

One of the most hyped projects is SundaeSwap, a decentralized exchange that already has over 140,000 followers on Twitter. With this type of following, it is almost guaranteed that SundaeSwap will quickly become the DEX with the highest volume on Cardano. SundaeSwap is expected to be Cardano’s version of Uniswap or PancakeSwap, and be an automated market maker exchange that acts as a simple way for anyone to exchange Cardano-based tokens. The SUNDAE token will act as a governance token, offer lower fees on transactions, and share in some of the protocol’s profits. At the moment, the SUNADE token is not available to buy, and it will be released through an initial stakepool offering, or ISO. This is a new token distribution model in which investors who want SUNDAE will have to stake their Cardano to the SundaeSwap validators and slowly earn the token over time. 55% of the total supply of tokens are allocated to the public, which makes it an incredibly fair launch.

The SundaeSwap DEX and token are slated to release sometime in mid-Q3, which will most likely be in the middle or end of October.

Meld is creating the “Banking Stack for DeFi” on Cardano. They are similar to popular DeFi dApps Aave and Compound, as they allow for users to borrow and lend cryptocurrencies to earn a yield. A money market such as Meld is critical for the success of a smart contract platform, as it offers users a stable place to park their money while they look for other opportunities. Every good smart contract blockchain has a money market, and Meld is looking to be just that for Cardano.

The MELD token, which is the governance token of the platform, is currently available to earn through an initial stakepool offering. This offering runs through the end of the year, and gives users .065 MELD per ADA staked per 5 days. With 377 million ADA staked across all of their stakepools, Meld is clearly gaining a lot of popular interest.

They plan to launch their platform in Q4, and want to start offering zero interest loans and fiat loans in 2022.

ErgoDEX is another decentralized exchange building on Cardano, but they are taking a more unique and exciting approach to token exchange. As their name suggests, the ErgoDEX is also available on Ergo, which is another popular blockchain that Charles Hoskinson, creator of Cardano, has said should easily be a top 10 coin. It currently stands at 120 in terms of market capitalization.

ErgoDEX wants to create a platform with liquidity shared between Ergo and Cardano, which is something that has never been seen before and offers a lot of potential in terms of opportunities for investors and liquidity providers. Furthermore, they want to implement both AMM and orderbook capabilities, which will mean more flexibility for buyers and sellers.

Currently, not too much is known about the future release of ErgoDEX. What we do know is that development is currently underway, and there is already a beta DEX available on Ergo. It will likely be 2022 before this project releases, but when it does it will be a popular choice due to its new and exciting features. 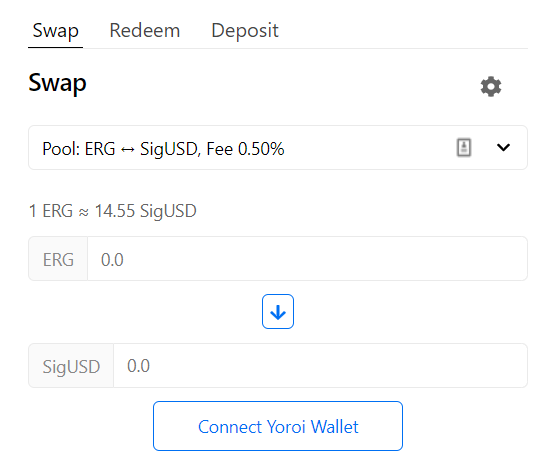 These three projects are some of the most exciting and promising that are building on Cardano. Whether or not they live up to their hype remains to be seen, but their eventual launches and token offerings will undoubtedly be milestones for the greater Cardano ecosystem.

Last Update:
Tags: Cardano,Ergo,Meld,SundaeSwap
Link: What are the Most Promising Projects Building on Cardano?   [Copy]