Crypto CEOs Head to Congress: What Regulatory Signals were Revealed at the Cryptocurrency Hearing?

Summary: On Wednesday, an important hearing entitled "Digital Assets and the Future of Finance: Understanding the Challenges and Benefits of Financial Innovation in the United States" was held on Capitol Hill.  Executives from major cryptocurrency companies and exchanges attended the hearing, saying their technology offered hope for the future, and lawmakers and regulators are trying to ...

On Wednesday, an important hearing entitled "Digital Assets and the Future of Finance: Understanding the Challenges and Benefits of Financial Innovation in the United States" was held on Capitol Hill. 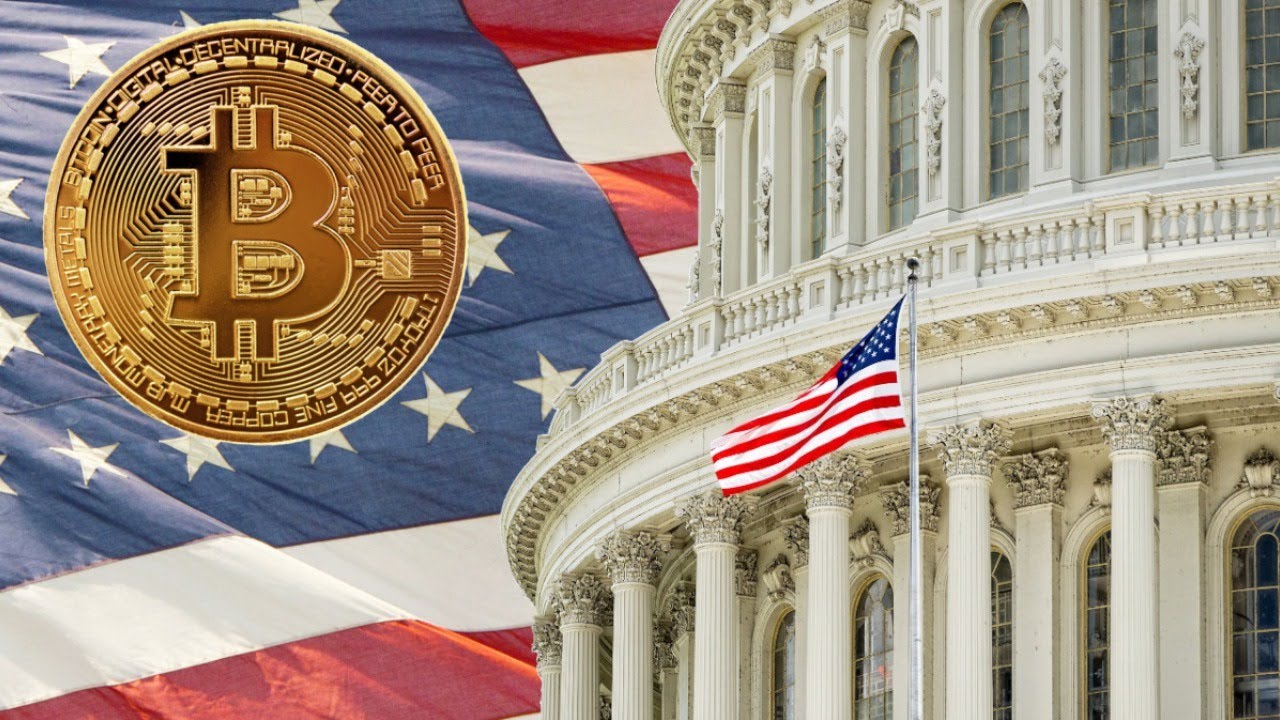 Executives from major cryptocurrency companies and exchanges attended the hearing, saying their technology offered hope for the future, and lawmakers and regulators are trying to figure out how to put the $2 trillion market under government regulation.

Before the hearing, Rep. Patrick McHenry of North Carolina asked how to ensure that the crypto industry develops in the United States rather than abroad. He emphasized that it is incorrect to demonize the entire industry based on a few bad behaviors.

As witnesses, each crypto company's CEO provided testimony defending the company's actions, explaining what they offered and why they should be protected from cumbersome regulation.

The hearing was chaired by Maxine Waters, Chairman of the House of Representatives Financial Services Committee, hoping to improve legislators’ understanding of crypto assets and how the industry adapts to existing regulations. 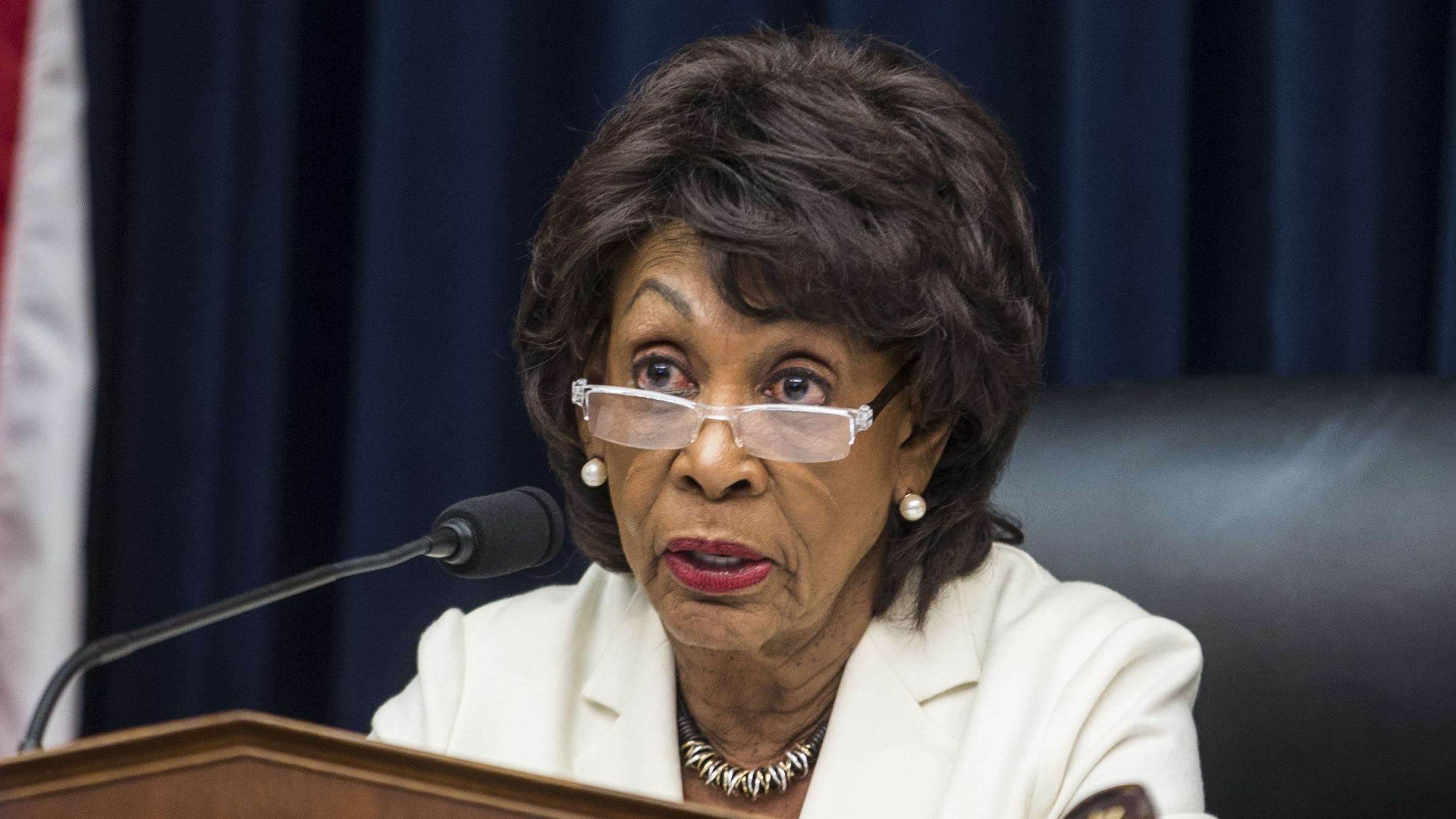 It is estimated that millions of Americans have invested in cryptocurrencies, and many experts say that this asset class needs more legal clarity which Congress can provide.

“The industry has the potential to improve a lot of people’s lives,” FTX Chief Executive Sam Bankman-Fried told lawmakers. He noted the existing system leaves many without access to banking. “Cryptocurrencies do provide a potential way to address a number of these issues.”

Ms. Waters, however, raised concerns about the crypto industry’s lack of regulation. “Currently, cryptocurrency markets have no overarching or centralized regulatory framework, leaving investments in the digital-asset space vulnerable to fraud, manipulation and abuse,” she said Wednesday.

As the crypto industry builds out its lobbying presence in Washington, it has found more allies in the GOP than among Democrats. The top Republican on the financial-services committee, Patrick McHenry, echoed industry lobbyists’ warning Wednesday that excessive regulation of cryptocurrency could push technological innovation to other countries, leaving the U.S. at a disadvantage. 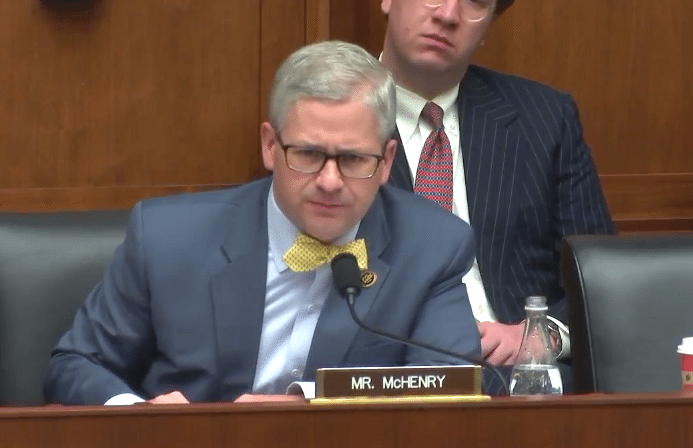 Executives believe that cryptocurrencies are not fully in line with the existing structure of US financial regulation, and lawmakers should consider tailoring legislation for their industry.

Alesia Haas, chief financial officer of Coinbase, said in her testimony, "because of their nascent stage of development and unique underlying technology, digital assets trade in markets that are fundamentally different from traditional financial markets. As a result, existing regulatory regimes often do not accommodate this new technology. "

Proponents of cryptos say the technology can promote faster and cheaper transactions than traditional payment networks and has the potential to promote innovation and financial inclusion.

“When you look at the number of people who are underbanked or unbanked, both in the United States and globally, it’s indicative of a system that does not work for everyone,” Mr. Bankman-Fried said.

Five percent of American adults didn’t have a bank account in 2020, according to the Federal Reserve.

Lawmakers, including Congressman Ritchie Torres, asked about the potential of crypto to help migrants remit money between countries, a process that can be slow and expensive through banks or remittance companies. Supporters often tout this as a major use of cryptocurrency.

But such transactions have not yet become widespread. In theory, crypto remittances are fast and cheap, but there are not enough outlets to provide this service to make it competitive. In addition, using crypto safely requires a certain degree of technicality, and errors can be irreversible. 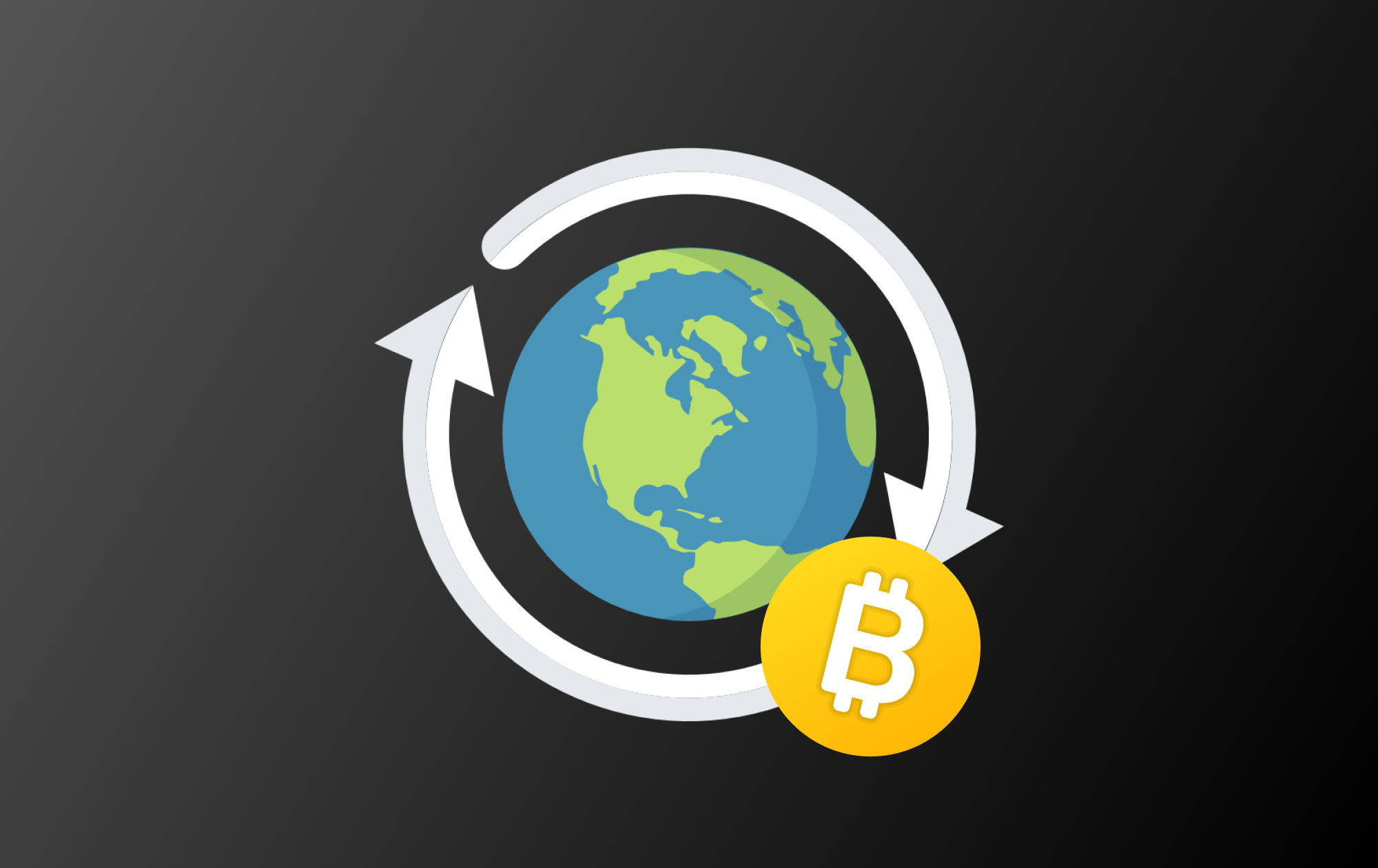 Policy makers are concerned that the rapid growth of the crypto market poses a threat to financial stability, the industry is rife with fraud, bitcoin mining wastes a lot of electricity and criminals are using cryptocurrencies to evade taxes and anti-money laundering laws.

In the United States, the regulation of the crypto market is uneven, and financial regulation differs between federal and state agencies.

At the hearing, Brian Brooks, former Acting Comptroller of the Office of the Comptroller of the Currency (OCC) and CEO of Bitfury, said that the future of the dominance of the dollar depends entirely on utility, the inflation cycle threatens the attractiveness of fiat currencies, and cryptocurrency is a safe haven.

Brooks also criticized SEC's regulatory actions for driving industry participants overseas. He specifically mentioned Fidelity, which moved to Canada with its spot bitcoin ETF product after being rejected in the US.

Alesia Haas said she believed digital assets need clear regulation and blockchain tokens are not securities. In Coinbase’s view, they are either “a new form of digital property, or a new way to record ownership.”