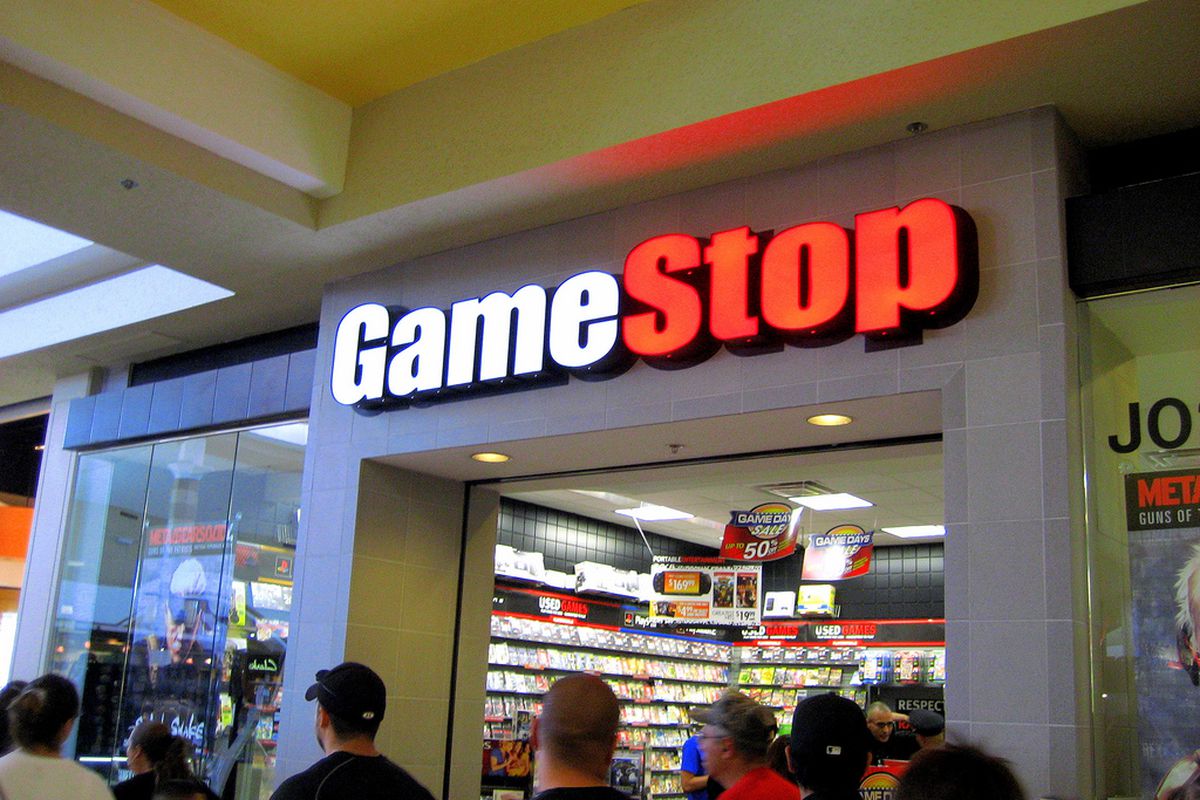 Why is the GameStop NFT Platform Significant?

Summary: GameStop, a company that benefited from the popular WallStreetBets movement in early 2021, recently announced that they are releasing a NFT marketplace. Though there is still a lack of concrete information about what this could entail, it promises to be more than an alternative to OpenSea, and could revolutionize the digital gaming economy. In 2020, ...

GameStop, a company that benefited from the popular WallStreetBets movement in early 2021, recently announced that they are releasing a NFT marketplace. Though there is still a lack of concrete information about what this could entail, it promises to be more than an alternative to OpenSea, and could revolutionize the digital gaming economy.

In 2020, GameStop was a dying company predicted to go bankrupt sometime in the next few years. Their business, which mainly focused on selling physical games and gaming merchandise, was decimated by the proliferation of online shopping and video game consoles opting to allow players to download their games instead of buying them from a store and playing them using a disc.

In fact, their business was so on the verge of failure that hedge funds and investors alike were shorting the GameStop stock, which means they were betting that it would decrease in price. Users of the WallStreetBets Reddit forum noticed this trend and saw that there was a massive amount of shorts taken out on GameStop. In an effort to make money, thousands of WSB users bought GME at the same time, causing the price to go up and creating a “short squeeze,” which is when people who short a stock are squeezed out of their position and have to buy shares of the stock to cover their losses. This compound event led GME to go from a price in the tens of dollars to over four hundred dollars in a matter of weeks and a valuation of over $20 billion. 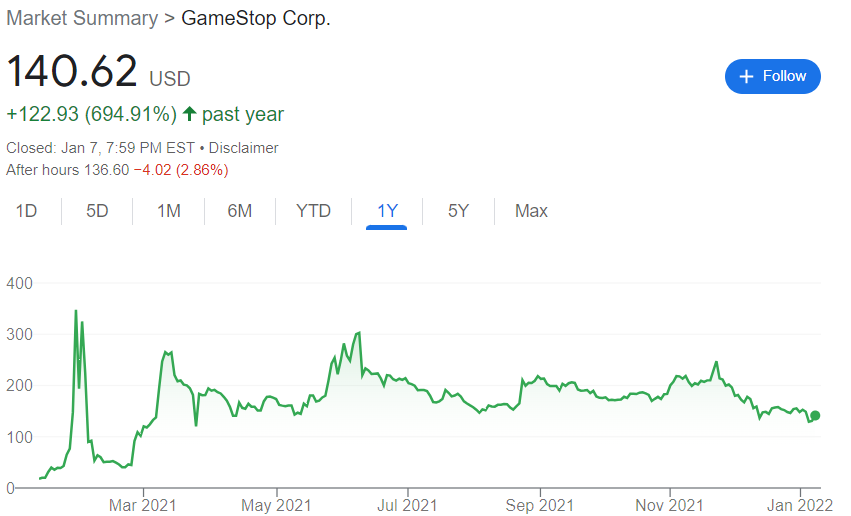 As a side effect of their new massive valuation, GameStop was able to take on more debt and keep their company afloat. Having learned from their mistakes in the past, they were determined to pivot to the digital space.

Part of this pivot included moving into the blockchain, NFT, and Web 3.0 space. After months of teasing and job listings, GameStop officially announced their plans to create a NFT marketplace on January 7th, which saw their stock price increase by nearly 20%. In this announcement, they also are reported to have created plans for $100 million funds to acquire cryptocurrency companies and work with game developers. The Wall Street Journal has reported that their official plans include the creation of an “online hub” to trade game-related assets and NFTs. 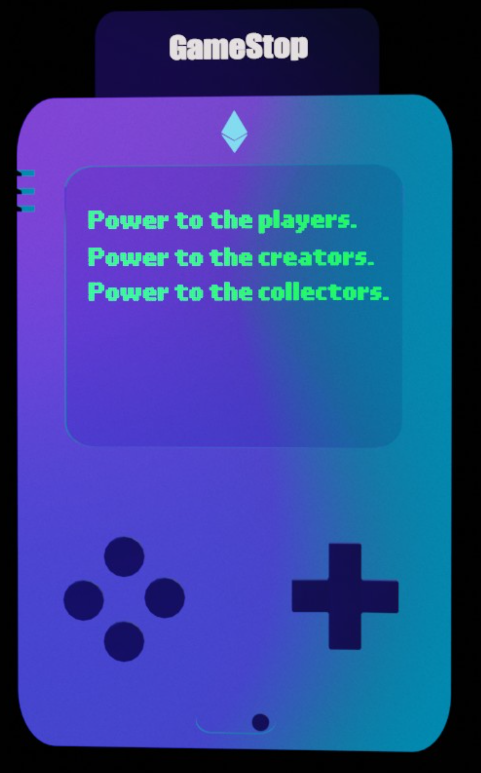 Though there is no confirmation about what blockchain GameStop will build on, it is widely believed that Loopring’s layer 2 solution will be utilized to create a high-speed low-cost environment for transaction processing. Neither side has confirmed nor denied these rumors, yet there have been leaks and comments suggesting that a partnership is in the works. This might explain some of the explosive price action of the LRC token over the past few months, as a partnership with GameStop would be sure to bring more attention to any blockchain project.

At first glance, GameStop’s NFT project may appear to be a last-ditch effort for the company to stay relevant and appeal to the hype-fueled investors who invested in early 2021. However, there is a massive amount of potential for this project to create a real use case for NFTs, something that cannot be said about the collectible art pieces that are currently popular and have no utility.

Right now, there is no secondary market for digital video games. Once someone buys a game, it is forever tied to their account, and there is no way to trade or resell the game. GameStop could change this by making the digital games into NFTs, and allowing users to resell and trade them on their exchange. This would create a new billion dollar industry in the secondary digital games market, and could help both game publishers and players earn more money. The publishers could get a royalty of each game sold on the secondary market, earning sales that they otherwise would not get, and the players could receive money for a game that they have no intention of ever playing again.

If GameStop’s marketplace takes this direction, it will be an unprecedented and unique use of NFTs that could propel them to new levels of adoption, and possibly make GameStop the gaming powerhouse of Web 3.0.