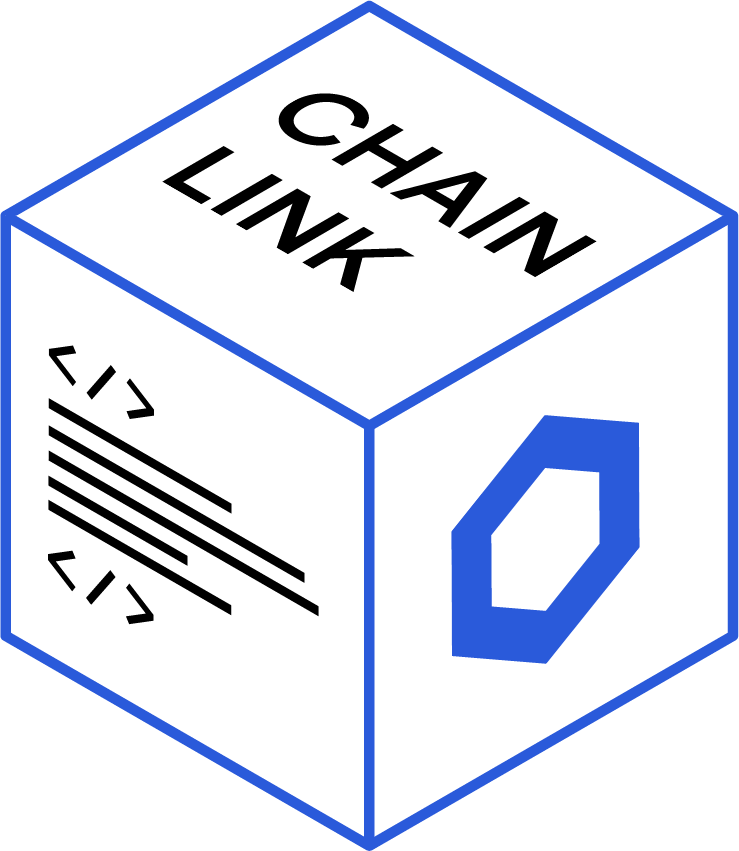 Could Chainlink be the Safest Cryptocurrency to Hold?

On their own, smart contracts are fairly basic. Unlike web or computer applications, they have no way to access data from the real world and are limited to the data present on the blockchain. This may be sufficient for simple use cases, such as smart contract escrow accounts or basic logic, but creating anything more complex becomes impossible.

Blockchain oracles solve this problem and allow smart contracts to effectively retrieve data from the outside world to use in contracts. The oracles get a specific piece of data by asking numerous different sources for information, such as Coinmarketcap and Coingecko for cryptocurrency prices. They then take the average of this data and give it to the smart contract, ensuring a trustless and accurate result. All different types of data, including price feeds, sports game scores, random numbers, and even weather information can be fetched and used in blockchain applications, which opens up an entirely new world of opportunities for smart contracts.

Chainlink is the original and the largest blockchain oracle project. It was created in 2017 by Sergey Nazarov and Steve Ellis as a way to bridge on-chain and off-chain data. Since then, it has grown to effectively have a monopoly over the smart contract ecosystem and is now being used to secure over $76 billion in on-chain value, and is integrated in over 1,000 projects. Almost every smart contract platform is able to integrate with Chainlink, including Ethereum, Avalanche, Solana, Cardano, Polygon, Polkadot, and Cosmos. They also have high-quality companies providing data to their oracles, such as the Associated Press and AccuWeather, have collaborated with giants like Amazon Web Services, and boast ex-Google CEO Eric Schmidt as an advisor. In the cryptocurrency development world, Chainlink might as well be synonymous with oracles.

One of Chainlink’s biggest current issues is the lack of an incentive to hold the LINK token. As soon as LINK is bought to be used in a smart contract and sent to the data providers, they have no incentive to hold it and subsequently sell it to earn a profit. Thus, LINK’s price is quite speculative at the current moment and will not represent demand for use until something changes. Fortunately, Chainlink is planning to introduce a staking model for providers some time in 2022. This will allow providers to earn a yield on their LINK, thus have an incentive to hold their LINK and ultimately both decrease supply and raise demand, leading to a price increase. Unfortunately, staking may not be available for the general public, but that could change if they choose to create some sort of delegation model.

Even though Chainlink has not seen the same exciting price action as other coins, it has a necessary use case and will not be disappearing anytime soon. With its monopoly on the blockchain oracle, success of any smart contract platform means the success of LINK as well, and staking will further increase demand for the token. A bet on Chainlink is effectively a bet on the future of blockchain, and that’s safer than betting on one specific smart contract platform.