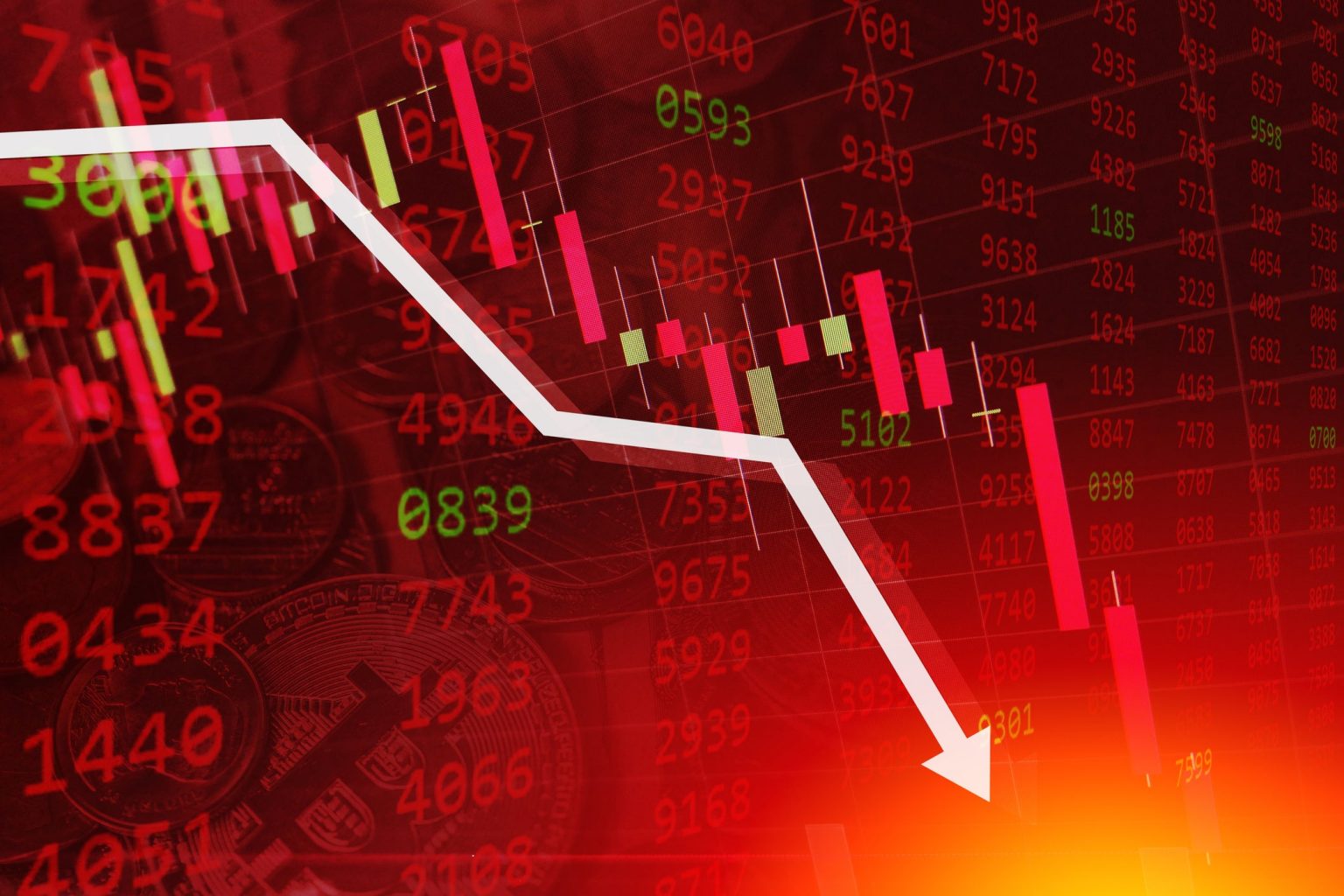 Why is the Crypto Market Crashing?

Summary: This has been one of the most eventful and stressful weeks in cryptocurrency history. Blue chip assets like Ethereum and Bitcoin are down over 25% on the week and are down over 50% from their all-time highs, and the UST stablecoin is depegging and resulting in the disappearance of billions of dollars of liquidity in ...

This has been one of the most eventful and stressful weeks in cryptocurrency history. Blue chip assets like Ethereum and Bitcoin are down over 25% on the week and are down over 50% from their all-time highs, and the UST stablecoin is depegging and resulting in the disappearance of billions of dollars of liquidity in the market. On top of all this, regulators are starting to look at the space more closely, leading to a lot of negative cycles happening in the market.

The global economy is still reeling from the impacts of COVID-19 and its consequences on monetary and fiscal policy. Around the world, shutdowns are continuing, national currencies are seeing record inflation numbers, and job shortages are still a major issue for businesses. This has caused global stock markets to decline sharply, and the Dow Jones, a major US index, is down 13% in the past six months. The tech industry has been hit particularly hard, and the tech-heavy NASDAQ index is down around 30% in the past six months, representing hundreds of billions of dollars in value lost.

As cryptocurrencies become more and more accepted on Wall Street, they also begin to start trending in the way that Wall Street expects. Many investors see Bitcoin and other cryptocurrencies as analogous to tech stocks, and thus they are sold off when the market is performing poorly. The idea that Bitcoin is a hedge against world governments and inflation is no longer looking plausible, and it seems more that Bitcoin is a speculative asset that investors see as a risky play on the future of technology. This helps explain why Bitcoin and other cryptocurrencies are experiencing a selloff as investors turn to the US dollar for safety, but does not tell the entire story.

Recently, UST, the fourth-biggest stablecoin by market cap, has experienced a severe depegging event in which it has dropped in value from its $1 peg to 30 cents. It has since recovered to 80 cents, but it is likely that it will continue oscillating back and forth for the foreseeable future. The LUNA coin, which was supposed to help UST keep its peg, has fallen from over $100 to less than $1, a near-99% decrease. Since UST was used as a pair for most major cryptocurrencies, its volatility has had a domino effect on the market and has caused mass chaos and rampant speculation across the industry. 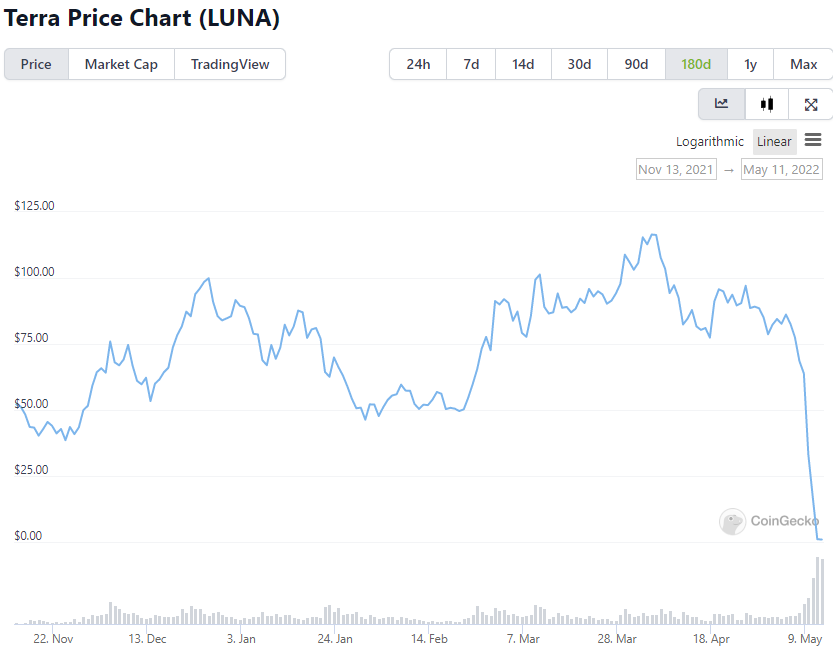 Additionally, the issues relating to UST and its depegging have caused US regulators to take a closer look at the stablecoin industry. The government was already looking for a reason to intervene and impose tighter regulations on the stablecoin industry, and this event is the perfect opportunity for them to impose guidance and strict rules that stablecoins have to follow. If the rumors are true, and the government is looking into releasing their own central bank digital currency, then stablecoins like USDC and USDT would be direct competitors, so dealing with them now as opposed to when they are competing for dominance with the digital dollar would be beneficial to the government. The fears surrounding these regulations and what they could mean for DeFi and blockchain as a whole are concerning investors and causing more fear in the market. In fact, Treasury Secretary Janet Yellen directly cited UST as a reason for greater regulation for stablecoins, which is concerning for US-based stablecoins like USDC and USDT. Additionally, the SEC doubled the size of its Crypto Assets and Cyber Unit, which will look at almost all financial applications in the cryptocurrency industry. Most concerningly, SEC Chair Gary Gensler has stated that he wants crypto exchanges to be registered with the SEC, and has mentioned that he believes some stablecoins to be securities, which would require them to be registered and trade only on the stock market. UST could serve as a catalyst for them to take more rapid action in a move they claim will best protect investors. 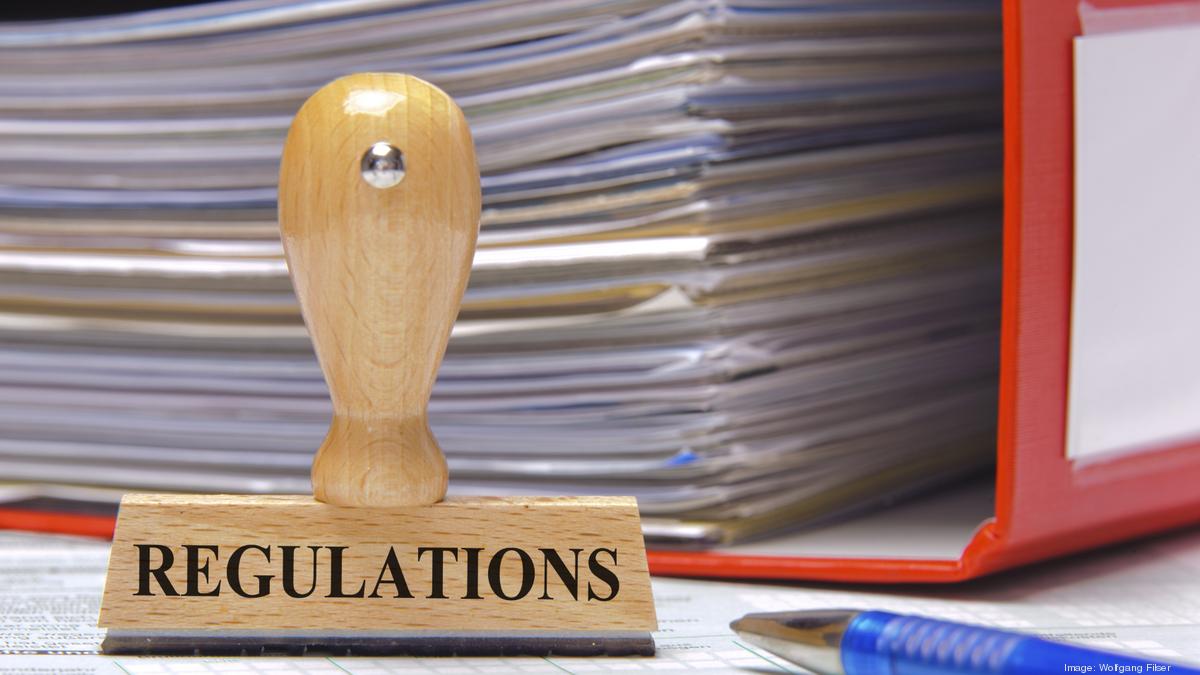 Due to the recent performance of the cryptocurrency market, which is down almost 60% from its all-time high of $3 trillion in late 2021, many traders and investors are speculating that we are in the middle of a bear market. When it will end is anyone’s guess, but if previous trends are to be believed, it could be years before new all-time highs are reached for Bitcoin and Ethereum. That being said, Ethereum’s upcoming merge and the continued development of blockchain applications and adoption could be the key to this bear market ending sooner than expected.