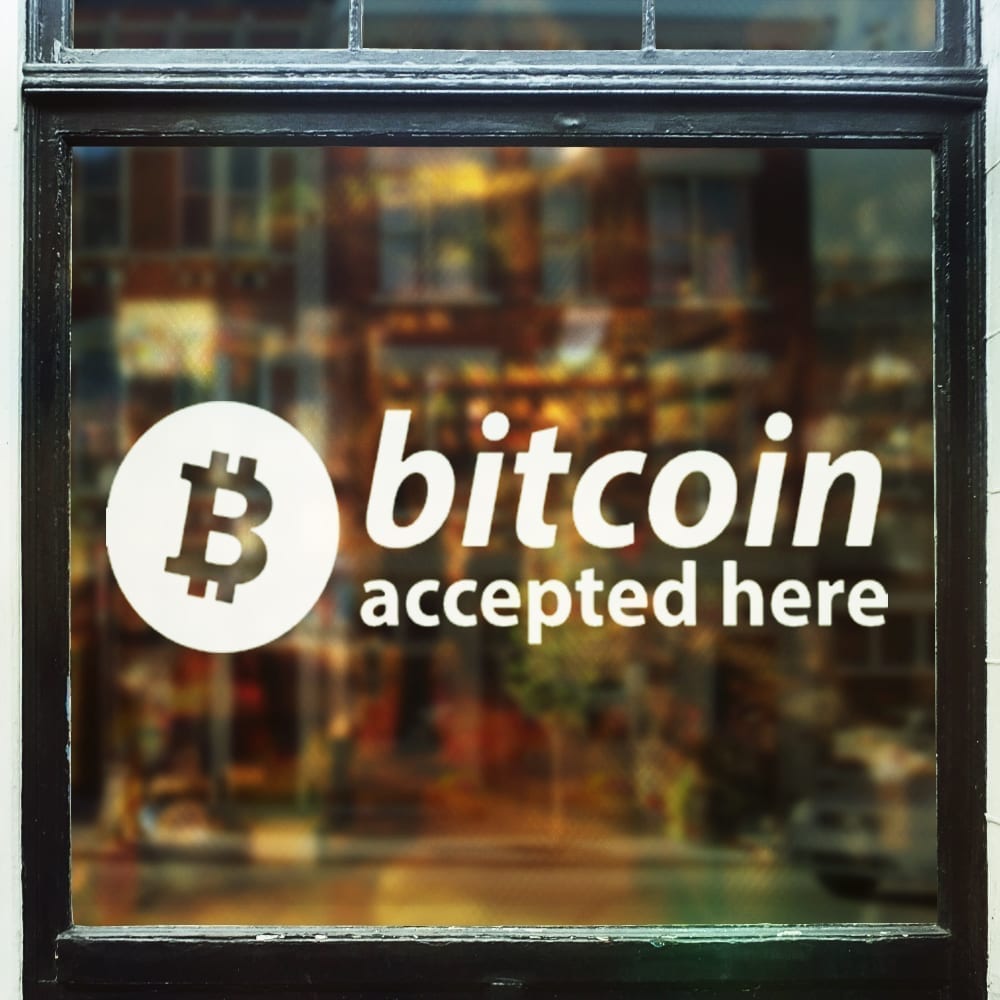 Are Payment Coins Still Worth the Investment?

Summary: Payments were once seen as the primary use case of cryptocurrencies. However, in the 12 years that crypto has been around, that has changed significantly, and many see smart contracts, DeFi, and other trustless activities as the main reason to invest. Is there still a possibility for a payment-oriented cryptocurrency to take off? At its ...

Payments were once seen as the primary use case of cryptocurrencies. However, in the 12 years that crypto has been around, that has changed significantly, and many see smart contracts, DeFi, and other trustless activities as the main reason to invest. Is there still a possibility for a payment-oriented cryptocurrency to take off?

At its inception in 2008, Bitcoin was envisioned to be a “peer-to-peer electronic cash system.” Its creation came during the 2008 Great Recession, a time of extreme economic uncertainty when public trust in banks and other financial institutions was at a low. Bitcoin offered individuals a way to transact with one another without having to rely on government currencies or middlemen, while still having the benefits of a digitally-based currency including fractionalization, low fees, and fast transactions.

For the first few years of its existence, Bitcoin accomplished its goal and was being used to buy and sell novel items on the internet. While it never truly took off in the sense that people were not using Bitcoin at big-name retailers, it had carved out a niche for itself. Some of the most prominent companies that once accepted Bitcoin include the video game marketplace Steam, Microsoft, and furniture store Overstock. Bitcoin was seen more as an interesting concept than an investment opportunity, so the price fluctuations did not bother the original holders since they knew the risks involved in such a project. 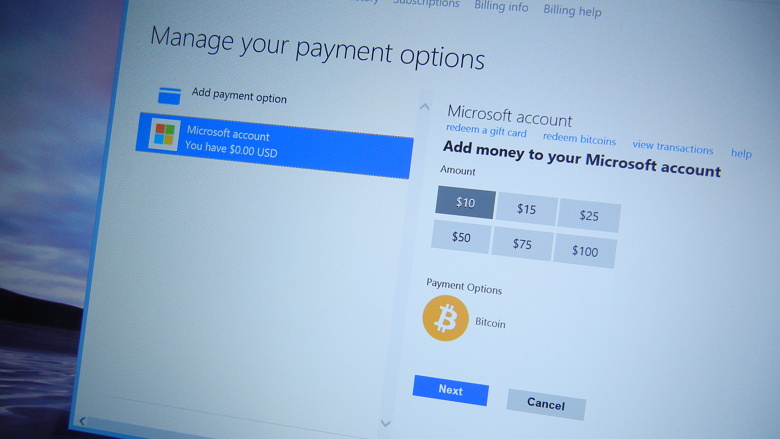 However, as time went on and Bitcoin became more adopted, it also began to lose its use as a method of payment. The constant and volatile fluctuations in price, along with the sentiment that the price of BTC would continue to increase, which made people hesitant to spend their precious Bitcoin instead of hoarding it. Additionally, the fees for transacting with Bitcoin increased dramatically and were known to get as high as $50 in times of extreme congestion. When buying a cup of coffee, nobody wants to pay twenty times the price of the coffee and wait an hour for their payment method to go through. Steam and Microsoft both removed Bitcoin as a payment option. The argument for the value of Bitcoin switched from digital cash to digital gold - a store of value that is not tied to any government and represents the financial standard of the internet.

To combat this problem and create a more usable cryptocurrency, many different projects were created. The most prominent payment cryptocurrencies include Dash, Nano, Litecoin (which is arguably a store of value as well now, akin to digital silver), and Stellar. All of these cryptocurrencies’ main use case was to be a medium of exchange that would rival the U.S. dollar in adoption and recognition. They saw a future where they would be accepted directly at payment terminals in supermarkets and used around the world as a global payment system owned by everyone.

Unfortunately, this future did not pan out as expected. One of the biggest problems with medium of exchange cryptocurrencies is their price fluctuations and the paradox it creates. In order for a cryptocurrency to become well-adopted and take off, it needs to have people to support it and facilitate its growth. However, this does not happen unless people are economically incentivized to do so. Investors would buy the cryptocurrency, expecting the price to go up, and told others to do the same and preached its value as a vehicle for payments. This works for a while, but eventually, all projects come to the realization that nobody wants to hold their money in such a volatile asset, and companies do not want to accept a currency that may be worth $100 one day and $80 the next. As of today, there are no notable projects in the top 50 that brand themselves primarily as a payment cryptocurrency.

The most likely candidate for a widely-adopted payment cryptocurrency in the short-to-medium term is a stablecoin, like DAI or USDC. These cryptos are pegged 1:1 to the dollar and still retain all the benefits of a blockchain-based currency, like fast and cheap transactions with no middleman. Unfortunately for investors, their peg to the dollar means there is no way to invest in their future adoption other than to invest in the blockchain platforms they are based on, like Ethereum.

The idea of a payment-oriented cryptocurrency, while appealing, is a unicorn that will likely never be seen. Maybe in the distant future, decades from now, cryptocurrencies like Bitcoin will be stable enough in price for people to feel comfortable accepting it and fast enough to make that exchange possible. However, in the meantime, it looks like we will continue to use government-backed currencies for day-to-day transactions.