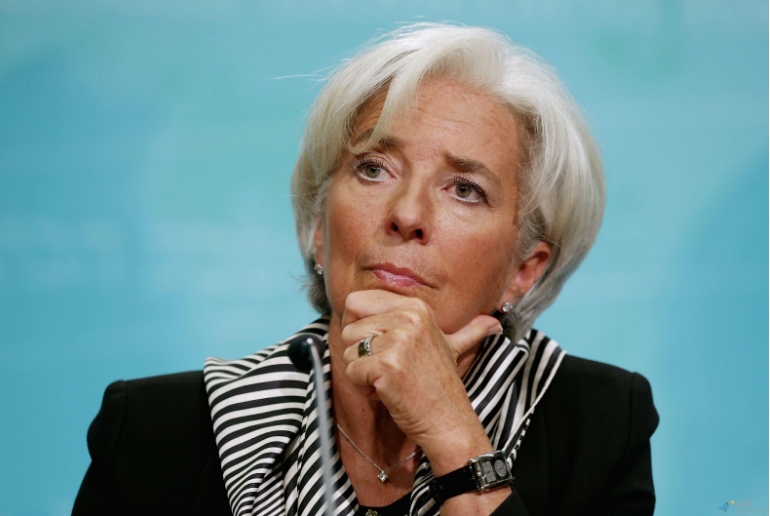 Crypto Mortgage and Lending Crises Spread, and The Global Regulatory "Storm" is Coming

Summary: The collapse of Terra (LUNA) and stablecoin Terrausd (UST) in early May and the crisis of crypto lending platforms have spread to the entire crypto market. Bitcoin has fell below $20,000 for the first time since 2020 this weekend. The total cryptocurrency market capitalization has shrunk by more than $1 trillion since April. Encryption industry ...

The collapse of Terra (LUNA) and stablecoin Terrausd (UST) in early May and the crisis of crypto lending platforms have spread to the entire crypto market. Bitcoin has fell below $20,000 for the first time since 2020 this weekend. The total cryptocurrency market capitalization has shrunk by more than $1 trillion since April. Encryption industry players are in turmoil, and global policymakers such as the United States and the European Union have again put the urgency of regulation on the agenda, especially in the crypto mortgage and lending business.

According to Fortune Magazine, the president of the European Central Bank, Christine Lagarde, made it clear in testimony to the European Parliament that the crypto-staking and lending businesses must be regulated along with bitcoin. 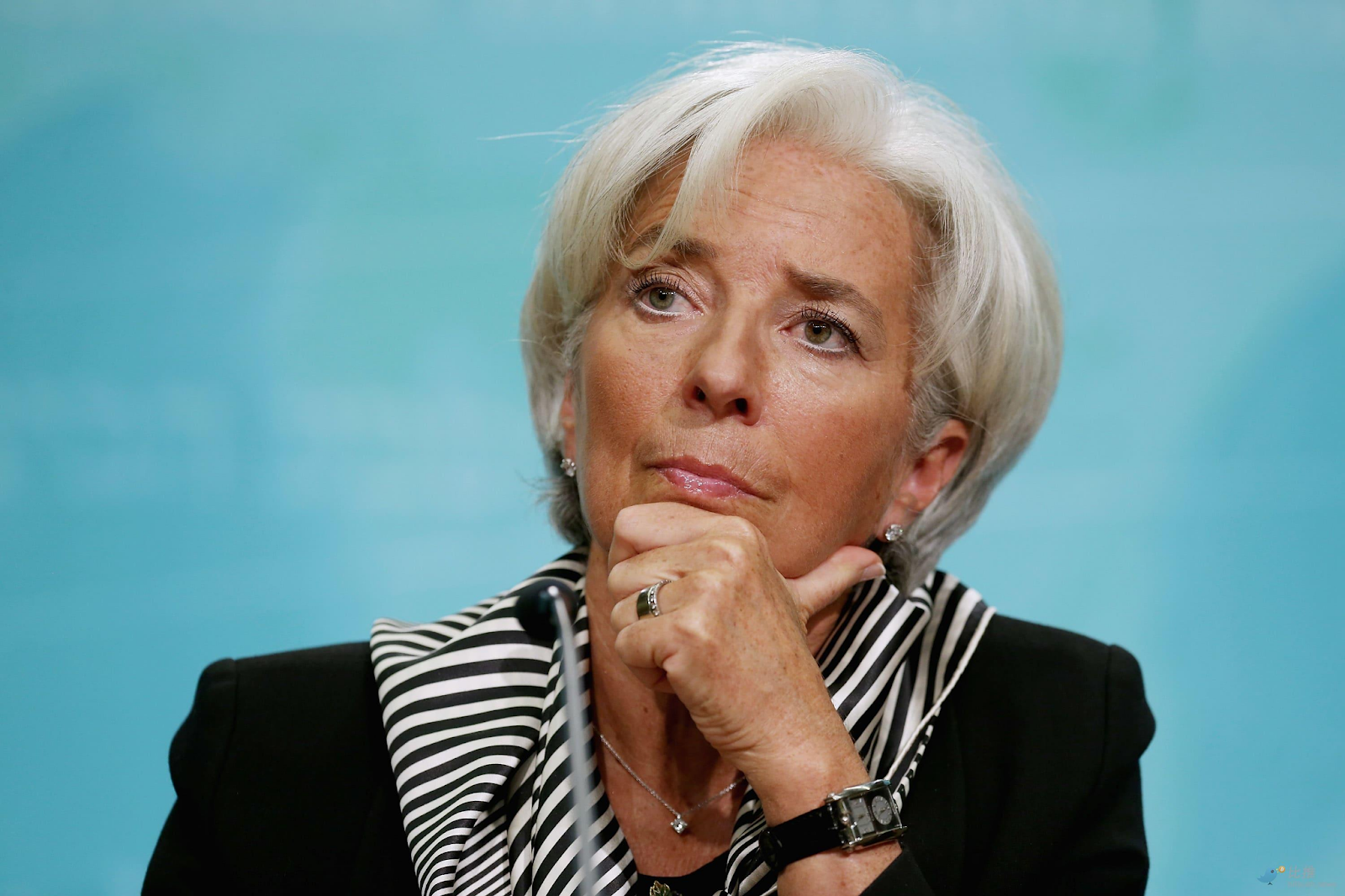 Referring to the Markets in Crypto Assets regulations that will come into force across the EU in 2024, Lagarde believes that a potential second follow-on framework is already needed due to the current pace of development in the crypto industry. She said, "MiCA II should regulate crypto asset staking and lending activities, which are sure to increase. Innovation in these untapped and unknown areas puts consumers at risk, and a lack of regulation often leads to fraudulent, completely illegal valuation claims, as well as speculation and criminal transactions. MiCA I will not cover Bitcoin, but for MiCA II, we want to take that into account."

On June 12, Celsius published a blog post announcing that it would suspend withdrawals, as well as its swap and transfer products, citing "extreme market conditions." Rumors of the company's bankruptcy quickly spread on social media, sparking panic and sell-offs in the market. Following Celsius, Hong Kong-based Babel Finance has suspended withdrawals and redemptions of its crypto products.

Howard Fischer, a former senior advisor to the U.S. Securities and Exchange Commission and a partner at New York law firm Moses & Singer, said on CoinDesk TV that the actions of several U.S. states against Celsius would ultimately drive further regulation and oversight at the federal level.

According to Fischer, Celsius' problem is "a problem that goes far beyond one company," as it points to the entire crypto industry, "especially crypto lending." As Celsius collapses, the SEC will focus on market integrity, investor protection, and transparency. He added that further regulations would require crypto platforms to report their assets and liabilities and run and report on their risk scenarios.

Whether regulation is introduced is not the critical question, but when. Late last year, U.S. President Joe Biden signed new tax-related cryptocurrency legislation in the $1.2 trillion bipartisan infrastructure bill into law.

Earlier this month, Senator Kirsten Gillibrand of New York and Senator Cynthia Lummis of Wyoming joined forces to propose a Responsible Financial Innovation Act (RFI) for the crypto space, which involves the operation of cryptocurrencies and crypto-assets, the CFTC and SEC jurisdiction, stablecoin regulation, banking encryption, and tax treatment of digital assets.

Cynthia Lummis tweeted that regulating the digital asset industry is still a "Wild West." It is challenging to hold institutions accountable without clear guidelines for digital asset regulation, and the Lummis-Gillibrand framework will provide stakeholders and regulators with clear guidance.

More regulation could mean more stability in the volatile cryptocurrency market. Tally Greenberg, head of business development at custody and staking service platform Allnodes, commented, "Regulations will come, and they have to come at some point, which will further stabilize the market. It protects investors, so that's a good thing, not bad thing."