NFT.NYC 2022 Attracts Over 15,000 Attendee's and Speakers With Positive Outlooks

Summary: Despite the bleak crypto market conditions, NFT enthusiasts from around the world have flocked to Manhattan for the fourth annual NFT event, "NFT.NYC 2022," bringing together 1,500 speakers and 15,000 attendees with a wide range of topics covering NFT and the relationship between sustainability, Hollywood, and the metaverse. In an exclusive interview with Bitpush, Kevin ...

Despite the bleak crypto market conditions, NFT enthusiasts from around the world have flocked to Manhattan for the fourth annual NFT event, "NFT.NYC 2022," bringing together 1,500 speakers and 15,000 attendees with a wide range of topics covering NFT and the relationship between sustainability, Hollywood, and the metaverse.

In an exclusive interview with Bitpush, Kevin Shao, co-founder of Bitrise Capital,  as well as founder and executive chairman of Asia Blockchain Gaming Alliance (ABGA), said that the recent downturn in the crypto market is similar to the "skyscraper effect," in economics, but remains optimistic about the future of NFTs. 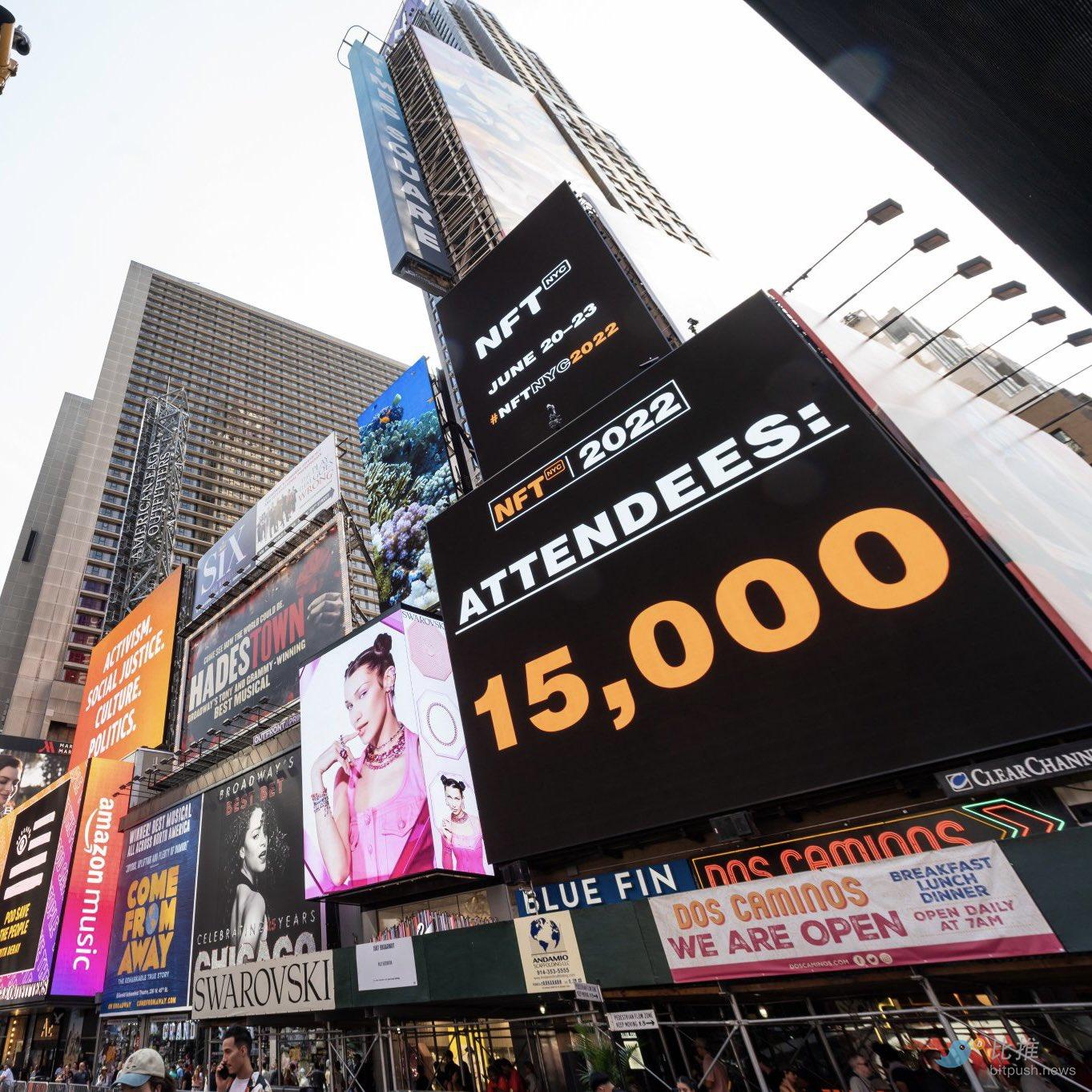 The Skyscraper Effect is a concept created by Andrew Lawrence, a property analyst in 1999. It shows that the tallest buildings in a city are often completed on the eve of a market correction. This is not because skyscrapers are causing market swings, but their completion correlate in similar timing to the bear and bull swings that are often hard to detect. This method allowed Lawerence to predict with some accuracy the 2007 housing market bubble.

Shao said: "For example, skyscrapers are built when they are booming, and then they are basically unfinished. The popularity and the heat of the market are contrary to each other." NFTs and cryptocurrencies are "harmonious but different." Cryptocurrencies are standardized; NFTs are not, but both track similar price fluctuations. Under the downward trend, all assets have fallen to various degrees, and blue-chip NFTs have also tanked. It is common for their values to be cut in half or even two-thirds.

Bittweet previously reported that on May 12, the collapse of Terra (LUNA) and UST shook the crypto market, forcing Bitcoin's fall to $30k. The FUD caused by the Celsius and Three Arrows capital crisis made Bitcoin fall again to below $20,000.

Many blue-chip NFTs have also corrected after reaching highs in early May 2022. Bored Ape Yacht Club (BAYC) had a floor price of over 150 ETH on May 1, and Doodle's floor price reached 24 ETH on May 3. Now, as of June and the first day of the NFT.NYC conference, they are down to 92 and 13 ETH, respectively.

The bear market period is suitable for new project precipitation and construction. Shao believes the market is constantly changing, rewarding innovative, disciplined, and creative teams. He mentioned that the BAYC community is an example that has surpassed the once hottest NFT project CryptoPunks and is now the second-largest NFT collection by transaction volume.

He contrasted the tweet: "The founding team of Yuga Labs is very young, and they used to be nobody, but they caught up with the good times. Their monkey JPEGs created empathy and captured users in the western community. The key is that it makes users money. ApeCoin (APE) airdropping, which is the most critical, so the community is now very strong and cohesive."

Shao revealed that he personally has some blue-chip NFT collections, and he is also actively participating in the community activities of BAYC and PUNK. Buying NFTs is not a consumption behavior but an investment. By diving into the community to learn and pay attention to the development of the industry, Shao is very optimistic about PUNK and BAYC, thinking that they may be the most thoughtful, active, and capable communities. 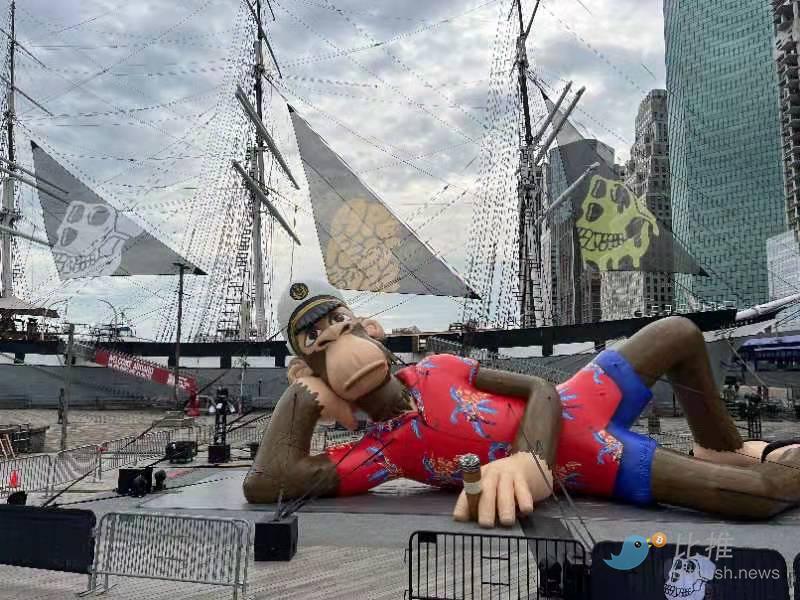 Shao believes that although JPEG image NFT is very popular now, its value may not be fully stimulated. Emerging NFTs should catch the Z generation or younger groups because they are more willing to contact popular culture, have more time to research, and can also soak in the community. Regarding NFTs, investment logic needs to be related to technologies such as blockchain.

In terms of NFT investment direction, Shao contrasted and said that from infrastructure, trading market, synthetic assets, and liquidity providing tools, to NFT hedging tools, arbitrage, risk hedging, and other subfields, he hopes to see the operation of financial mechanisms transitioning to the NFT space. He said, "Come on, there's a huge opportunity here."