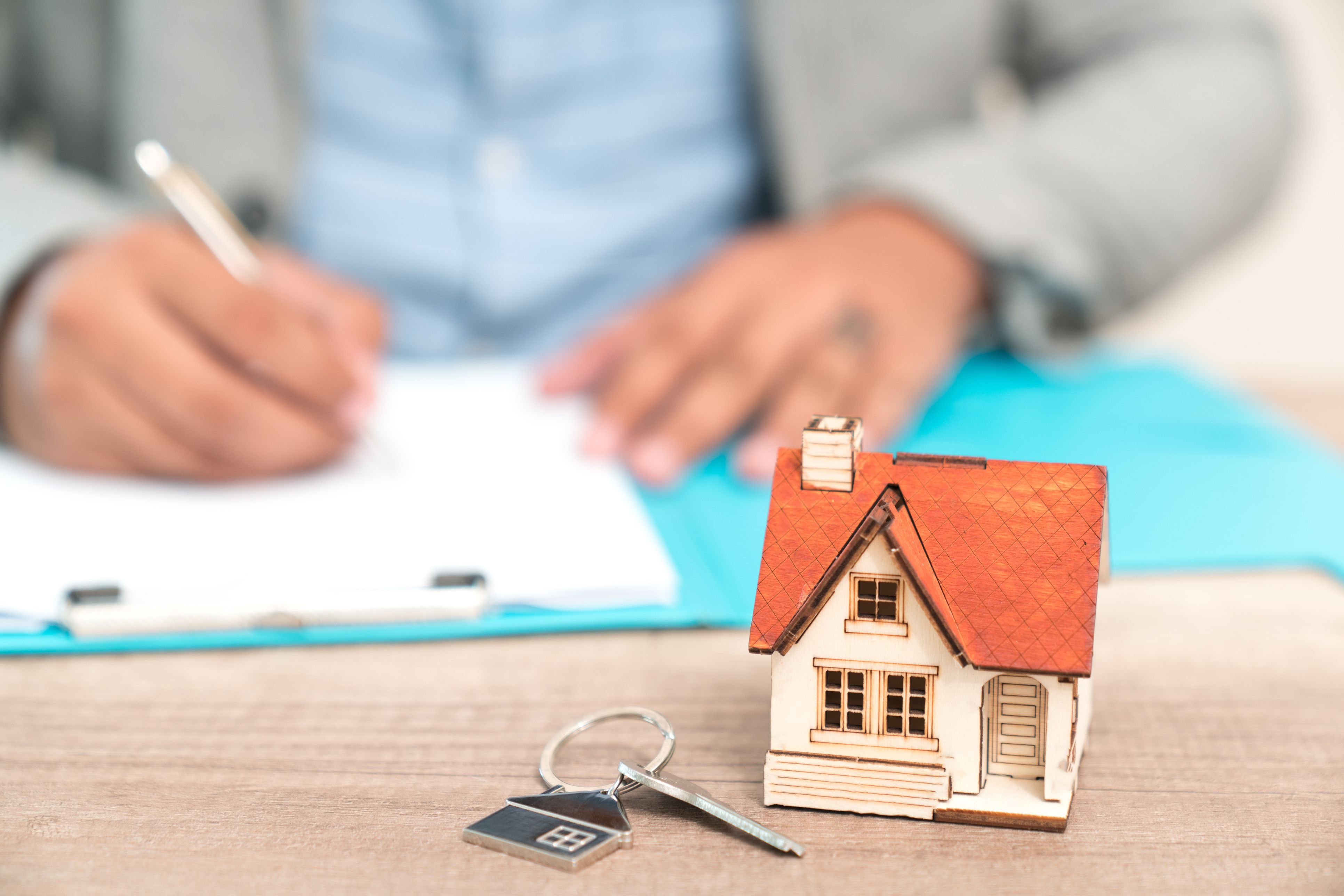 The Future of Real Estate Investing: Interview with Scarlet Chen, CEO of Robinland

Summary: Investing in real estate has always been lucrative, however it has typically been exclusive to institutions and wealthy individuals. Robinland is hoping to change the status quo by offering tokenized real estate available on the blockchain. Bitpush sat down with CEO Scarlet Chen to talk about Robinland and its ambitions, how it stands out from ...

Investing in real estate has always been lucrative, however it has typically been exclusive to institutions and wealthy individuals. Robinland is hoping to change the status quo by offering tokenized real estate available on the blockchain. Bitpush sat down with CEO Scarlet Chen to talk about Robinland and its ambitions, how it stands out from its competitors, and its future plans.

Scarlet Chen holds a PhD in economics from Stanford and primarily studied housing and real estate. Her dissertation focused on financial innovations in housing, and noted that “a house is a combination of two things: consumption and investment.” The biggest issues with investing in an asset like a house today are that it requires a large sum of cash and is illiquid. Robinland was created to allow for the creation of a financial derivative that represents the “house price, but not the underlying asset” to allow anyone to trade in a liquid environment while also having no impact on the tenants in the building.

When working at Google, Scarlet heard about Maker DAO and their goal of creating an overcollateralized decentralized stablecoin using assets like Bitcoin and Ethereum. One of the issues she noticed is that the volatility of these assets means that the collateralization ratio, the amount of crypto needed to mint $1 of DAI, was incredibly high and inefficient. To solve this issue, Maker was looking for a way to use real-world assets to back their stablecoin. This made Scarlet realize the “synergy” between cryptocurrencies and real estate saw an opportunity for her and her co-founders to “bridge the gap between the two” through their expertise in both real estate and cryptocurrencies: “With traditional finance, crypto is an additional sort of capital. To crypto, [we are bringing in] high yield that is sustainable.” With the impending bear market, the capability to earn around 8% on stablecoins in a low-risk manner will be incredibly useful.

One of the biggest problems facing the blockchain industry is the threat of regulation. Robinland is “doing everything fully compliant with SEC laws.” The tokens they are issuing on-chain are fully compliant with securities rules and regulations. This means that the tokens fall under the ERC1400 standard and are distributed to investors in a Security Token Offering, or STO. As Scarlet noted, this means the tokens hold much more significance than a traditional cryptocurrency: “when people buy these assets on-chain, they essentially have a claim on the underlying asset, and it’s protected by US securities law.” At launch, Robinland will offer their product to accredited investors in the United States and for non-American investors, both of whom will have to undergo KYC procedures. Fortunately for non-American investors, there is no lockup period on the token, and they can sell immediately on SEC-licensed platforms. Robinland has gone as far to hire an in-house lawyer with prior experience with SEC-complaint launches to ensure that they will not face legal repercussions. 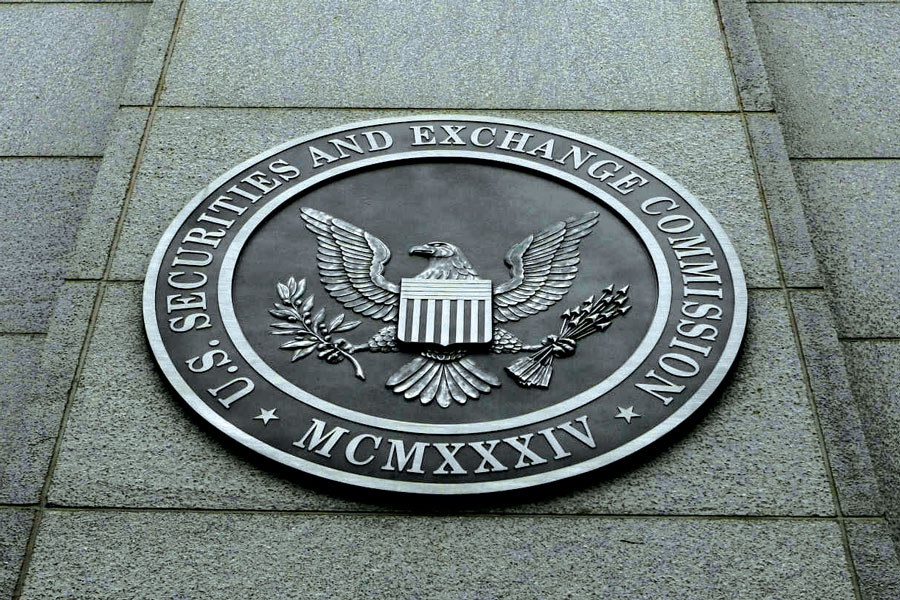 Robinland hopes to one day sell to U.S. non-accredited investors as well, but the SEC approval process is lengthy and takes as long as six to twelve months. The company is waiting until they have a few products released and a solid track record before applying to give themselves a better chance of getting approved.

Robinland’s first product offering will launch this August. The project, a construction loan in Brooklyn, “is a relatively small-sized multi family construction” with a 1-year loan term and two potential 6-month extensions. The developer working on the project has not defaulted in over 20 years of experience, meaning that it is relatively low-risk: “people associate construction financing with high-risk projects, but a lot of the risk is with the first few stages: getting a permit, purchasing the land, getting it to the right type of land state, things like that.” The product will have two separate opportunities associated with it, “one facing people who want to buy the security tokens with USD and getting paid the 8-10% interest with USD, and another is the USDC environment for people who are crypto-native who want to invest spare stablecoin… to earn passive income.” Everyone will need to go through a KYC process that they are handling in-house.

Even though there are a lot of similar projects in the cryptocurrency and real estate space, Robinland has learned from its competitors and is taking a more methodical and thought-out approach to their product. For example, most of their competitors are only focusing on single-family homes, renting them out, and paying the rental income back to the holders. On the other hand, Robinland works with debt and the paid amount of interest is fixed. This is more ideal, as the rental income approach is still volatile and has the risk of the tenant not paying: “even if there is a default, we have claim on the underlying collateral, the land, and there is always value for land in New York.”

When asked about her goals for the rest of 2022, Scarlet mentioned wanting to have successful launches of their first few products, and hoped that the KYC requirements would not hurt their ability to raise capital.

Robinland’s ambitious goal of bridging TradFi and DeFi is well underway, and their product offering in August could be a promising opportunity for users wanting to stay in the cryptocurrency ecosystem while still earning stable real-world yields. This could be the first step in the merge of the traditional banking world with blockchain, a change which will lead to mass adoption of blockchain technology and a greater, more efficient world economy.