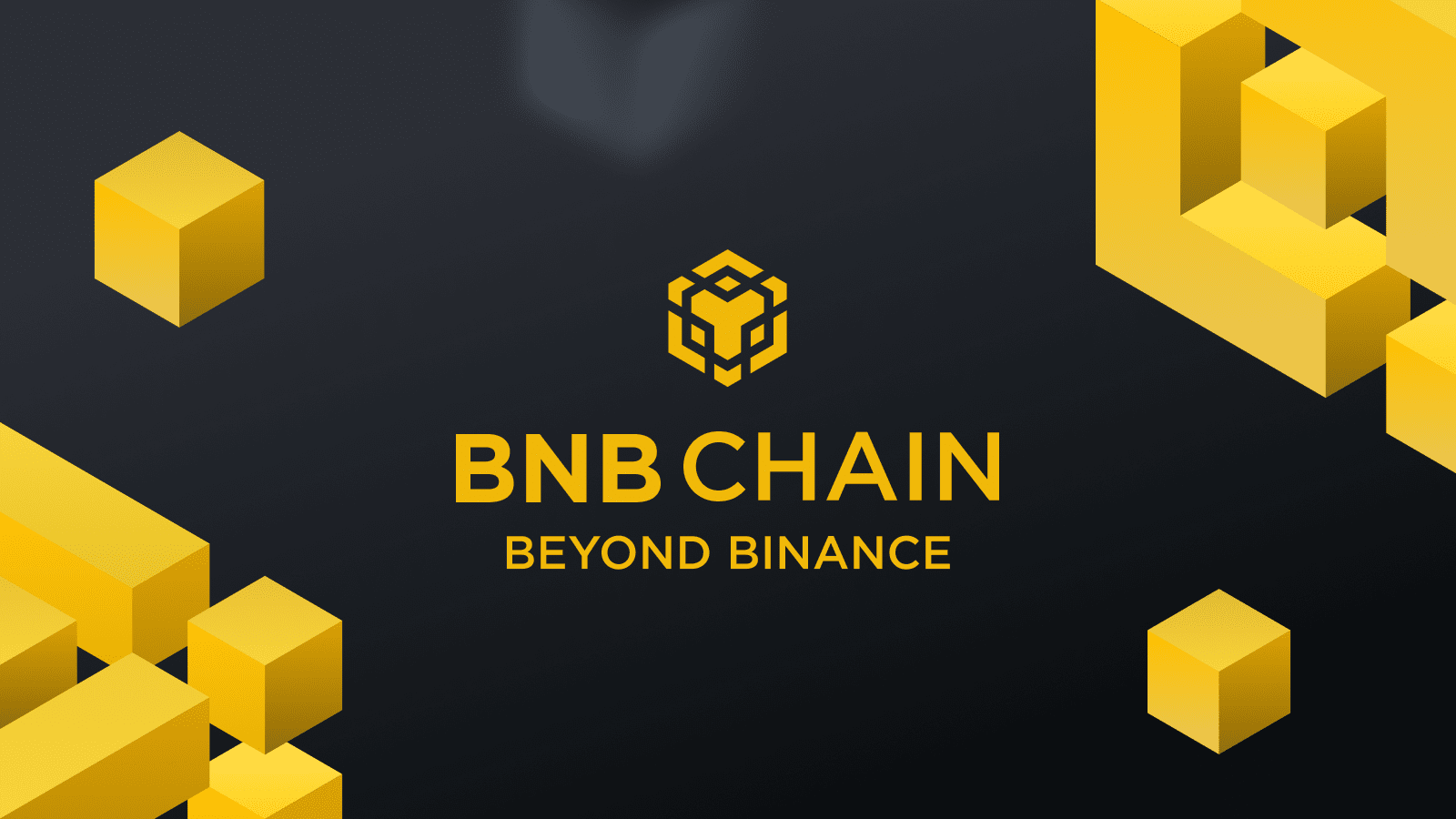 Is the Binance Smart Chain a Dying Chain?

Summary: BNB Chain, previously known as the Binance Smart Chain, was one of the first alternative layer 1s created and immediately skyrocketed in popularity due to its low fees and backing from Binance. Now, even though BNB is still a top 5 cryptocurrency by market capitalization, the sentiment around the coin has changed drastically. Let’s take ...

BNB Chain, previously known as the Binance Smart Chain, was one of the first alternative layer 1s created and immediately skyrocketed in popularity due to its low fees and backing from Binance. Now, even though BNB is still a top 5 cryptocurrency by market capitalization, the sentiment around the coin has changed drastically. Let’s take a look at BSC and BNB, their history, and what their future may hold.

Back in 2020, during the height of DeFi Summer, Ethereum faced some of its biggest issues with scalability and congestion to date. Using simple dApps like Uniswap or Aave would cost upwards of $50-$100, which priced out a lot of users from these markets. In an attempt to solve this problem, the Binance Smart Chain was created.

As the name suggests, the Binance Smart Chain was created by the world’s largest cryptocurrency exchange, Binance, and it used the BNB token as its native currency. Before the chain, the BNB token was mainly used for fee discounts on the Binance exchange and was trading at a price of around $10. Additionally, Binance dedicated some of its profits every quarter to buying and burning the BNB token, which helped to prop up the price.

The Binance Smart Chain launched on September 1, 2020. It accomplished its low fees and fast transactions by using a different consensus mechanism than Ethereum. This sacrificed the security of the chain and made it more centralized than Ethereum, but users were attracted by its speed and cheap transaction costs. Moreover, the chain used the Ethereum Virtual Machine, meaning that users and developers would have a very similar experience to using Ethereum and any dApps or wallets could be easily ported over.

At the beginning of 2021, it exploded in popularity and the BNB token reached a high of $650, a market capitalization of over $100 billion, and over $20 billion in total value locked in May 2021. Since the development environment on BSC was identical to Ethereum, developers were able to easily copy popular projects over and were incentivized to do so through Binance’s backing and the potential for a coin listing on their exchange. During its peak, one of the chain’s most popular dApps was PancakeSwap, a clone of Uniswap that had highly inflationary tokenomics that promised users incredibly high yields. PancakeSwap was even able to boast a higher volume than Uniswap on several occasions. Most other applications on BSC followed a similar path: copy a popular Ethereum app, create a new token with incredibly high inflation, and promise users 100+% APY when using the platform.

After other alternative layer 1s began to arise, like Avalanche and Fantom, interest in BSC began to wane. This was also caused by a large number of scam projects, rug pulls, and meme coins trading on the blockchain. It gained a reputation of being illegitimate and lacking true usefulness. Today, very few new and promising projects choose to build on BSC, and instead opt for a layer 2 like Arbitrum or Optimism or choose another layer 1 like Polygon or Avalanche. Since reaching its TVL high of $20 billion, it has never come close to reaching that figure again and now sits around $5 billion.

Binance Smart Chain’s greatest strength, its speed and cheap transactions, became its downfall. Scammers used the chain to rug pull and hack unsuspecting victims, as well as copy other popular applications instead of making useful innovations and furthering the DeFi movement. Malicious actors knew the chain was popular with retail investors and used this to their advantage to scam unsuspecting victims with the promise of riches. Even though it is still an incredibly popular blockchain, innovation has stagnated and there is little reason to use it over another alt layer 1 or a layer 2 rollup. In the future, maybe Binance will come up with a compelling reason to keep users building and using their chain, but for now, it appears to be falling into obscurity with the rest of the so-called “Ethereum killers” who have failed before it.