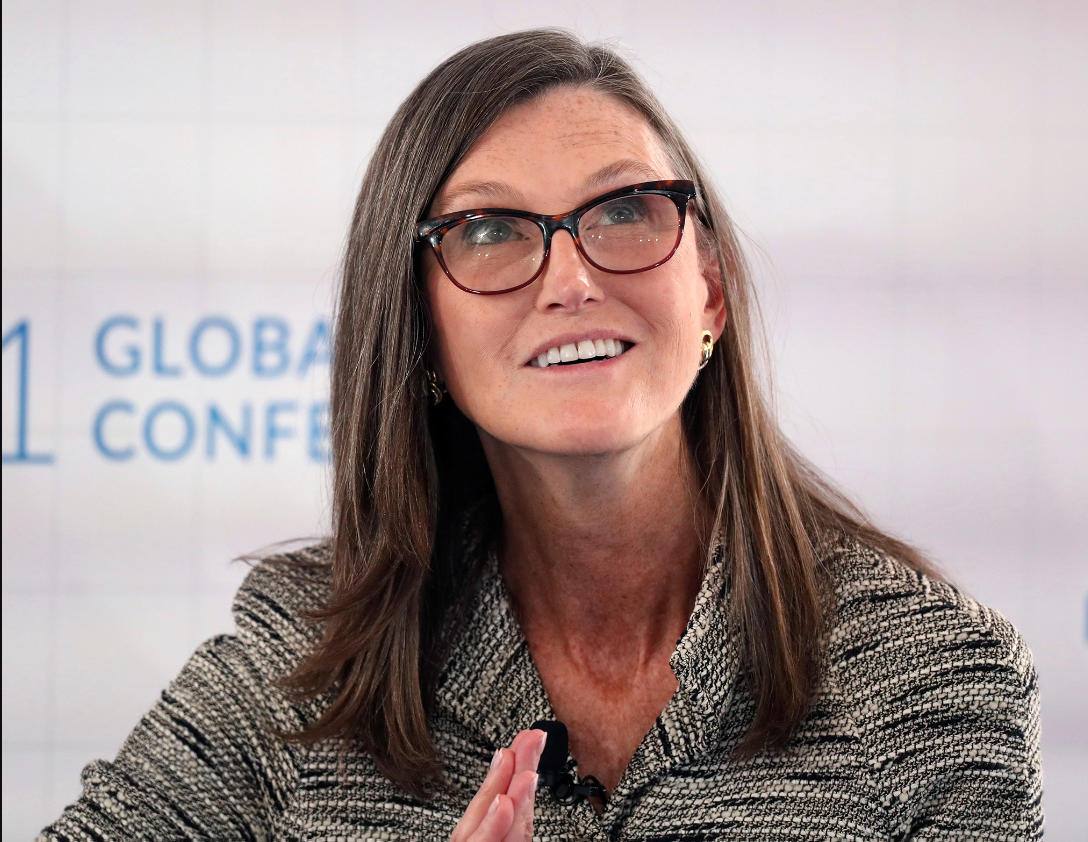 Summary: "Investing in Coinbase is not for the faint of heart, as the business – and the stock – will likely see dramatic, potentially protracted swings because Coinbase's revenues are currently tightly linked to cryptocurrency asset values, which have historically been cyclical," Lisa Ellis, an equity analyst at MoffettNathanson, said. Ellis spoke to these clients in ...

"Investing in Coinbase is not for the faint of heart, as the business – and the stock – will likely see dramatic, potentially protracted swings because Coinbase's revenues are currently tightly linked to cryptocurrency asset values, which have historically been cyclical," Lisa Ellis, an equity analyst at MoffettNathanson, said. Ellis spoke to these clients in a note in May when she started coverage of the stock with a buy rating and a $200 price target.

Deep Value or Value Trap?- is the only question on everybody's mind.

After being hit by the bear market, shares of Coinbase Global, the world's largest publicly traded cryptocurrency exchange, may find themselves amid a tug-of-war between bulls and bears.

Shares are down more than 70% year-to-date, compared to a 67% drop in the VanEck Digital Transformation ETF and a 50% drop in the price of bitcoin (BTC). A combination of crypto winter, fierce competition, and a recent regulatory reshuffle have contributed to the downturn of what was once seen as a one-stop shop for everything crypto.

A few days after that, facts here got out. However, Wood's Ark Investment Management revealed it had sold more than 1. 4 million shares of stock.

While the 1.1 million stocks bought with the aid of the flagship Ark Innovation fund (ARKK) represented much less than 1% of its holdings, the fund nonetheless owns nearly 5 million shares of Coinbase stock, according to ARK's website. The sale with the aid of using Wood's organization, however, increases the query of whether or not now is a solid time to buy into this opportunity or time to get out.

In a bullish scenario, cryptocurrency prices would rise, and Coinbase would increase its subscription products and services, according to John Todaro, an equity analyst at investment bank Needham.

Todaro said investors are focused on Coinbase preserving their cash to fight the crypto winter. He added that despite the risks associated with the stock, the stock is in the "bull camp" due to continued interest from institutions in the crypto sector and many use cases for Coinbase products. Todaro rates the stock as a buy with a price target of $89.

Other bulls acknowledge the volatility of owning Coinbase but still see the bullish case for investors to get involved in the broader crypto ecosystem.

In such a scenario, Bitcoin would remain below $20,000 for an "extended period of time, with a significant drop in crypto market retail momentum," he said.

Some of  Wall Street's largest investment banks have recently abandoned their positive stance on Coinbase, including Goldman Sachs and JPMorgan. Banks rely on Coinbase to control costs and save cash.

Meanwhile, JPMorgan told clients the bank expects Coinbase's management will be "under pressure to cut costs to drive the firm to profitability."

Despite the uncertainties, a few analysts are nevertheless carefully optimistic about Coinbase's prospects. Shares have already priced in a ton of terrible news, and the excessive quantity of quick hobbies might also additionally set off a rally as crypto fees flip higher, in keeping with Oppenheimer analyst Owen Lau, who says stocks are buying and selling at a "depressed multiple." He has an outperform score and a $90 rate target.

"COIN's near-term outlook is challenging, but crypto adoption and diversification continue to provide tailwinds longer term," Lau wrote to clients in a note.

This incident and the silence of the authorities combined with the arrest of Coinbase's former product manager has created a good amount of social stir-up, especially on social media platforms such as Twitter.

A tweet by Watcher.Guru for example recieved nearly 800 comments, and over 2,100 retweets regarding the news.

Last: Clash between Voyager Digital and US Regulators over Fraudulent Claims to Clients
Next: According to Bitpush Market Data, ETH is now $1723.01, down 2.24% in 24 hours.