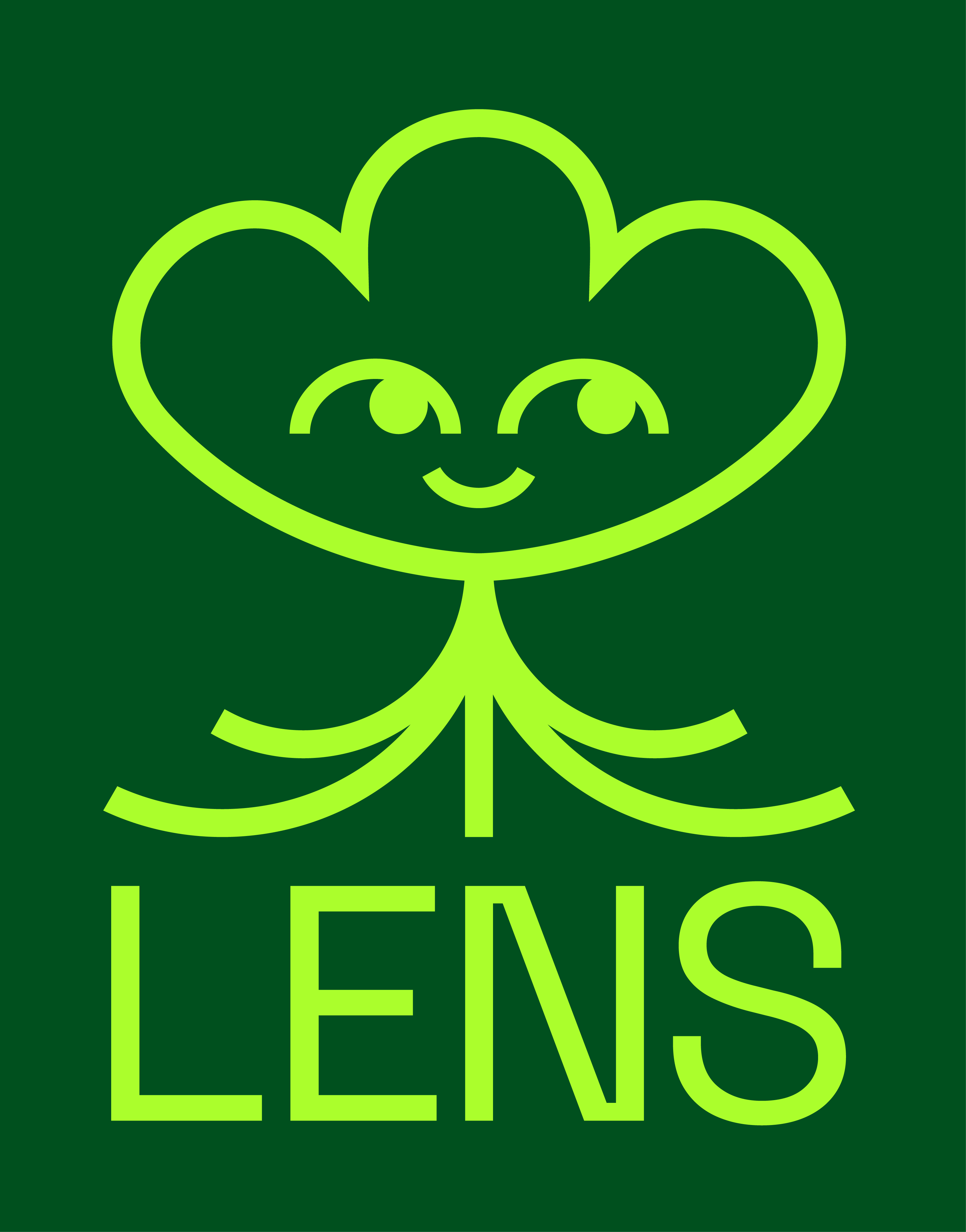 Lens Protocol: The Next Generation of Social Media?

Summary: Our modern social media platforms like Facebook and Twitter are becoming increasingly controversial. They suffer from a plethora of issues, such as content censorship, intrusive data tracking, and misinformation that make users distrust their products. However, people continue using these platforms because there are no alternatives. Lens Protocol hopes to change this by creating a ...

Our modern social media platforms like Facebook and Twitter are becoming increasingly controversial. They suffer from a plethora of issues, such as content censorship, intrusive data tracking, and misinformation that make users distrust their products. However, people continue using these platforms because there are no alternatives. Lens Protocol hopes to change this by creating a decentralized social graph to give users control of their social media and create a next-generation ecosystem of content contributors and creators.

Lens Protocol was created by the team behind Aave, the biggest DeFi automated market maker with over $6 billion in total value locked. It was announced in February 2022 and released three months later. It calls itself a “composable and decentralized social graph,” meaning that it acts as a base layer for any social media platforms that choose to build on top of it. This may be difficult to understand, so let’s look at our current social media platforms as an example. 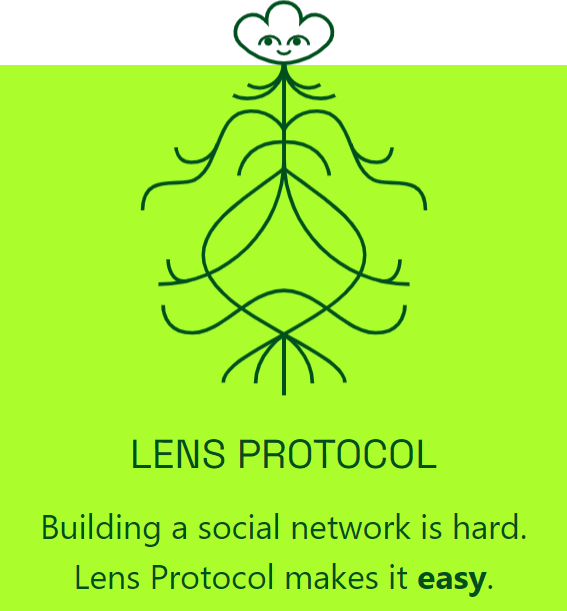 On current social media sites like Twitter and Facebook, the accounts are not interoperable, meaning that every time you create an account, you start fresh with no followers, content, or even profile picture. This makes the process of joining a new social media difficult and also silos user information in several different places. Additionally, the companies behind these social media platforms have complete control over the data put on their platform: they can censor your content and use it however they like. They also sell your data and create a profile of you used for advertising and product placement purposes. The current social media landscape makes the users the product by mining their data and selling them advertisements.

Lens, on the other hand, works in a completely different way that solves many problems currently facing social media. Whenever someone wants to build a new social network, they can directly integrate it with Lens, so that anyone who already has a Lens profile can easily be onboarded to the new platform with all their content and followers. Additionally, Lens does not profit from user data, and instead gives users the option to monetize their content and earn cryptocurrency from others who found it valuable. This makes Lens a fantastic tool for companies that want to create social media sites but do not want to deal with the most difficult part: starting a network of users and content from scratch. 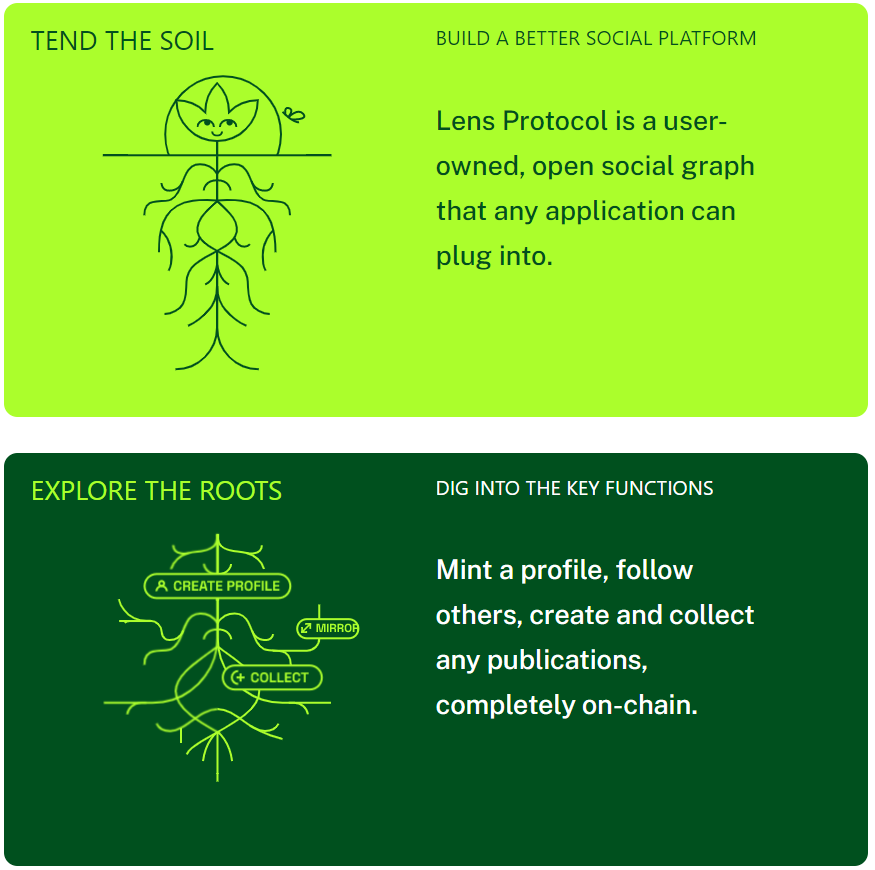 Lens Protocol is Web3 native and runs on the Polygon blockchain. By creating a profile, you mint a Lens NFT with your username and access to your account. This also, for the first time, creates a native way for users to buy and sell social media accounts with no risk of hacks or account recovery. Additionally, every piece of content is stored on the Interplanetary File System, or IPFS, so that it is immutable and unable to be taken down. Following other users also mints NFTs representing that follow: it may one day be valuable to be the first follower of a celebrity, as they could reward their fans for their dedication.

There are currently several different apps built on Lens, and each has a unique feature and layout. Through Lens, these apps can compete with one another purely based on their user experience and feature set, instead of their network of users. It creates an equal playing field through which the best apps will rise to the top. Each app can choose how it curates and censors content, creating a plethora of unique user experiences.

Lens is currently in the process of rolling out the platform to more users and is currently in private beta. To help create organic growth and ensure that the protocol runs as expected, they have slowly added new users from different crypto communities. For example, holders of certain NFTs, members of specific DAOs, and attendees at conferences have had the opportunity to create their Lens profiles and join the decentralized social media. They currently have around 50,000 profiles minted and 100,000 Twitter followers, which demonstrates that the demand and hype surrounding Lens is high. 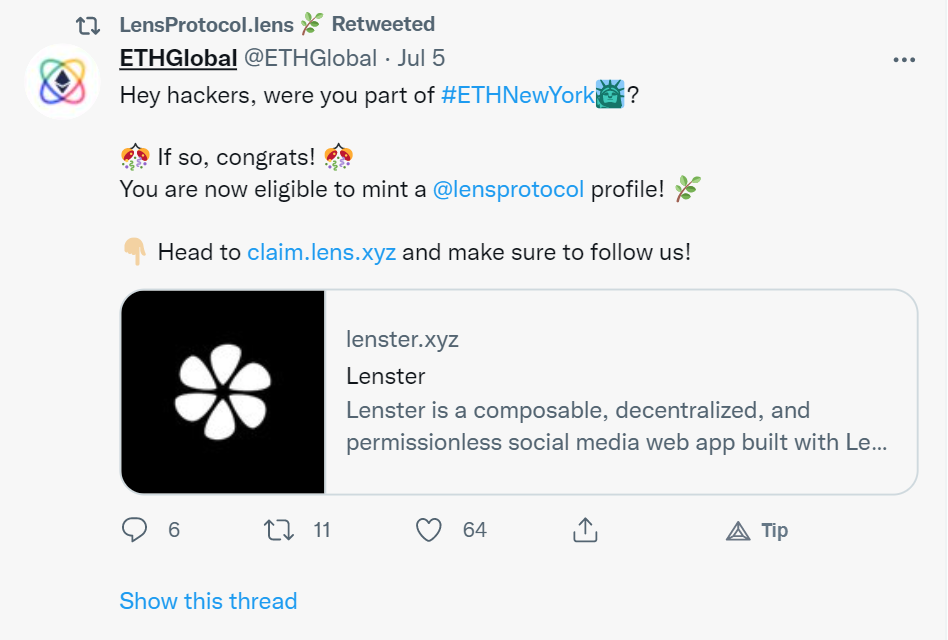 In the future, Lens may be the de facto social media backend, as it improves upon current-gen social media in several key ways. Only time will tell if Lens can live up to its mission to be “the last social media handle you’ll ever have to create,” but with the backing of an innovative and proven Web3 team, as well as tens of thousands of users lined up to mint a profile, the future looks bright for this next-generation social media.