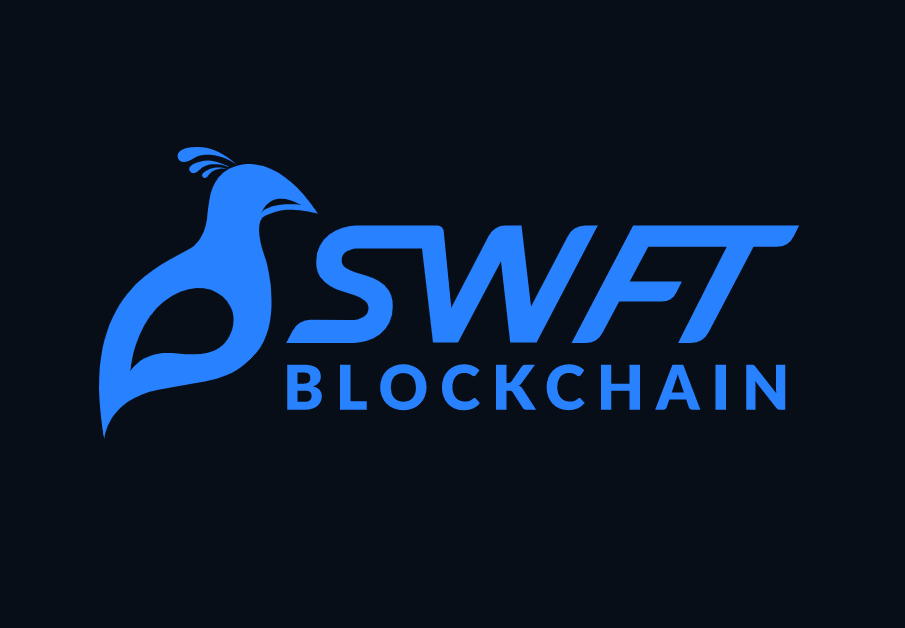 Summary: With the recent hack of the Nomad bridge, more scrutiny and controversy than ever is being brought to the cross-chain bridge infrastructures connecting the top smart contract blockchains. Recently, Bitpush News sat down with Christina Chen, Chief Marketing Officer at SWFT Blockchain, to learn about the SWFT AllChain Bridge, what sets it apart from other ...

With the recent hack of the Nomad bridge, more scrutiny and controversy than ever is being brought to the cross-chain bridge infrastructures connecting the top smart contract blockchains. Recently, Bitpush News sat down with Christina Chen, Chief Marketing Officer at SWFT Blockchain, to learn about the SWFT AllChain Bridge, what sets it apart from other bridges, and what the future holds for SWFT.

Christina got into Bitcoin and blockchain back in 2014 and joined SWFT Blockchain in 2017. SWFT has a “one-stop cross-chain swap platform with support for all top public chains… more than 500 cryptocurrencies are listed on the platform.” They use AI and blockchain to provide the “lowest fees, fastest speeds, and simplest swaps.” They boast over 2 million users in 79 countries and are the “secret engine” behind a lot of popular wallets’ swap features. They provide bridges to a lot of blockchains that other bridges do not, such as XRP, Kusama, and EOS. They hope to continue supporting the top blockchains and expand to new platforms whenever necessary: “over the years, we’ve been continuously adding new public chains and are always the first ones to support new chains.”

Additionally, there is a mobile SWFT app that acts as a mobile hub for several different blockchains and has features like “social media red packets, group transactions and buying, and payments.”

The SWFT native token, SWFTC, has several different utilities. On the app, SWFTC is used to pay for transaction fees. On the desktop AllChain Bridge, users holding more than 500,000 SWFTC will receive a 50% discount on swap fees, down from 0.2% to 0.1%. There may be governance added soon, as well: “in the future, we’re considering letting holders participate in future product creation.” Additionally, SWFTC was recently announced to be the first cross-chain coin listed on Coinbase Pro, an accomplishment that Christina and the team are incredibly proud of, and for good reason. 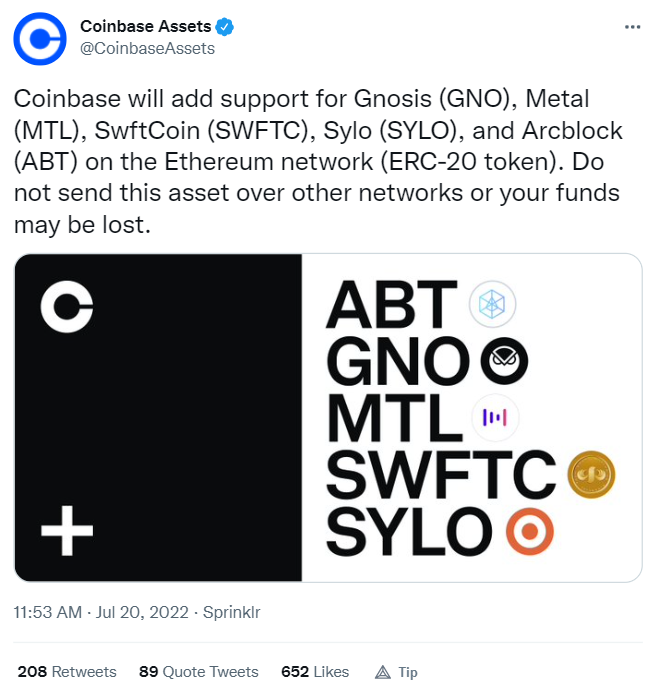 Recently, with the explosion in popularity of alternate layer 1 platforms and layer 2 rollups, there have been several new bridge platforms being released, like Hop Protocol and Orbiter Finance. SWFT differentiates itself through both its robust 5-year history and its different transaction model: “we connect with the world’s top 30 exchanges and the top DEX platforms and find the best route for transactions on the platform. We have sophisticated security procedures, and we’ve never lost any of our clients’ assets.” This prevents them from falling victim to the same exploit that saw the Nomad bridge lose around $200 million: “security is very critical, so five years with no assets lost is something that makes us very proud… we have been very careful and our tech team has been slightly conservative, so it’s a trade-off.”

With 5 years in the market, SWFT has outlasted thousands of projects and has a decorated history. In 2019, they were part of the first cohort for the Berkeley Blockchain Xcelerator, a program by the prestigious Blockchain at Berkeley university club to provide help for up-and-coming blockchain projects. More than 500 projects applied, and SWFT was one of the 11 accepted: “it was an amazing experience…[we had] lectures from professors, successful entrepreneurs, and experts in the space. I learned a lot, made a lot of friends, and made great partnerships as well.”

The SWFT team is also excited about the future of the Metaverse and NFTs. To capitalize on this growing trend, they have incubated MetaPath.me, a platform for cross-chain NFT swapping and an NFT marketplace aggregator. 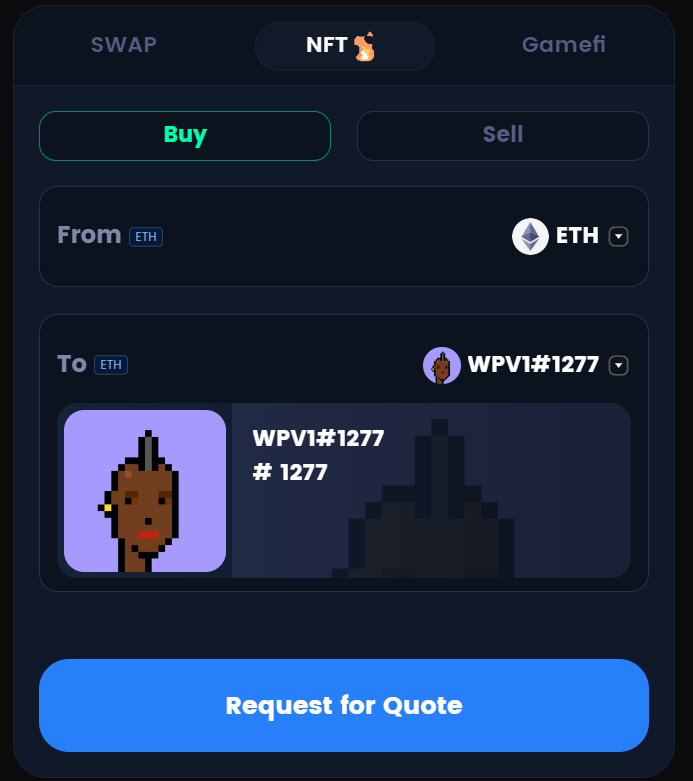 When asked about some of the biggest hurdles to mass adoption for SWFT, Christina expressed hope that users will become more educated about DeFi, which will bring more users interested in chasing high yields and exploring different blockchains: “when people get into DeFi and want to move their assets, they will find SWFT.” Her goal for SWFT is to provide the “lowest fees, fastest speed, and safest swap in the marketplace,” and so far they have been accomplishing their goal.