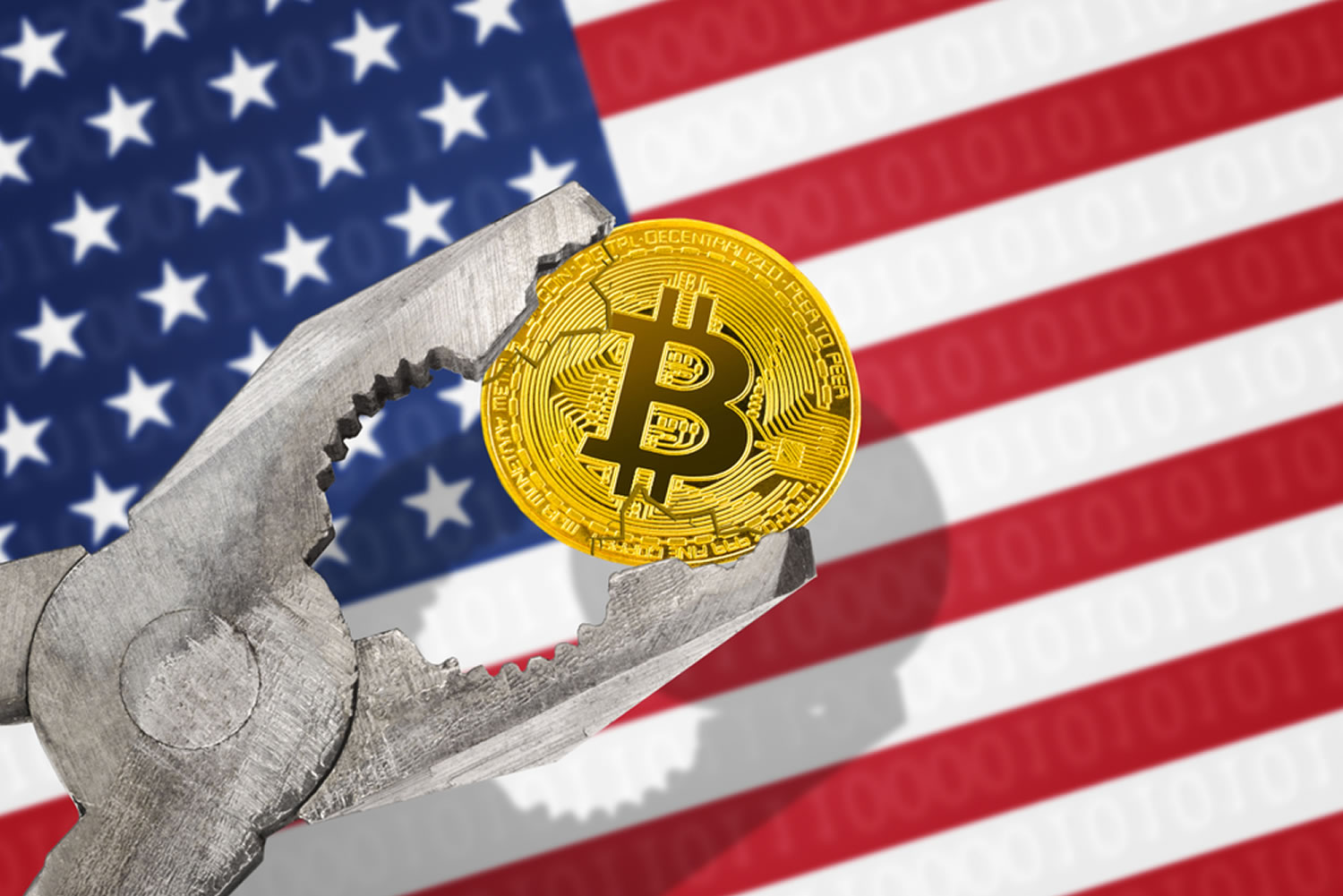 Summary: The 2020s are shaping up to be the decade that the cryptocurrency industry finally gets regulated. With the collapse of the Terra stablecoin earlier this year and the recent fraud surrounding FTX, it’s clear that more consumer protection is needed. And considering that the current chairman of the SEC is former MIT blockchain professor Gary ...

The 2020s are shaping up to be the decade that the cryptocurrency industry finally gets regulated. With the collapse of the Terra stablecoin earlier this year and the recent fraud surrounding FTX, it’s clear that more consumer protection is needed. And considering that the current chairman of the SEC is former MIT blockchain professor Gary Gensler, the Biden Administration appears to be in agreement. However, many in the space are worried that government regulations could be overbearing and cause more harm than good by stifling innovation. Let’s take a look at the different categories of impending regulation and how they could impact the market.

Terra, an algorithmic “stablecoin” project that collapsed this summer, gave regulators their first easy target: stablecoins. A stablecoin is a cryptocurrency that is pegged 1:1 with a real-world asset, which in most cases is the US dollar. Terra claimed to be pegged to the dollar, but in actuality, this was a baseless claim and it kept its dollar peg by making people believe it was worth a dollar. Naturally, this was bound to collapse, and when it did it was already worth over $18 billion and caused a massive domino effect within the cryptocurrency markets. In response, regulators and government officials have called for a standard definition of a stablecoin. This will likely require full and transparent backing of stablecoins by dollars stored by a custodian in a bank. While this is an incredibly centralized solution, and one that will hurt decentralized stablecoins like Maker DAO’s DAI, there seem to be no other alternatives that make sense from the government’s point of view. DAI, a decentralized stablecoin, is backed by a basket of cryptocurrencies and overcollateralized, meaning for example, that there are $1.50 of cryptocurrencies like Bitcoin and Ethereum for every $1 of DAI. This has proven to be stable over the last several years, but will likely not be stable enough for regulators. Centralized stablecoins, like USDC, are backed by real dollars held in a bank and are audited frequently. 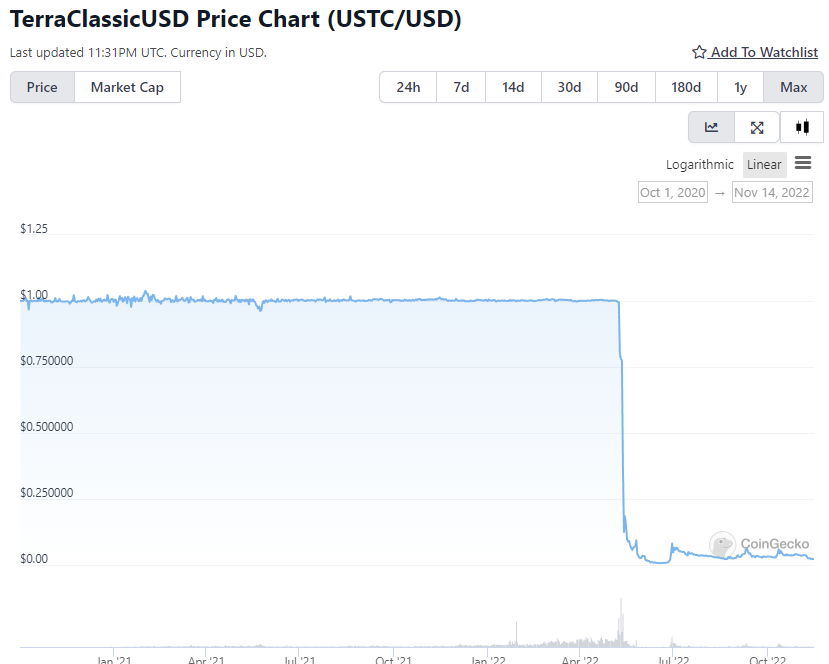 The main issue with centralized stablecoins is that they can be frozen by their issuers at any given time. For example, if the government decides that someone is using USDC for activities that they don’t agree with, they can force Circle, the company behind USDC, to freeze that person’s access to their stablecoin and render it effectively worthless. This is completely against the tenets of decentralization and censorship resistance that the cryptocurrency industry strives for, and is an example of how regulation could negatively impact the space. Stablecoins being controlled by government entities could destroy or severely cripple DeFi and its ability to be a financial tool available to anyone, anywhere in the world.

Another type of regulatory pressure put on the industry comes from the US’s efforts to label some cryptocurrencies as securities. A security is an asset that, according to the United States, is “an investment of money in a common enterprise with profits to come solely from the efforts of others.” The most common example of a security is company stock, but some cryptocurrencies may also fall under this category. For example, Ripple Labs has been in a lawsuit with the SEC for several years now over whether or not their XRP token is a security. If it is, then it can only be traded on registered exchanges by individuals who go through a verification process. If a cryptocurrency like Ethereum was to be deemed a security, it could significantly hamper development and innovation in the United States as well as globally. There should be a new classification for cryptocurrencies that creates a set of guidelines to ensure that digital assets are protected and encouraged as an investment vehicle. The antiquated laws that were created for stocks and commodities are in no way suitable for these new assets, and it would be ideal if the SEC came out with a new framework for what can be defined as a cryptocurrency. 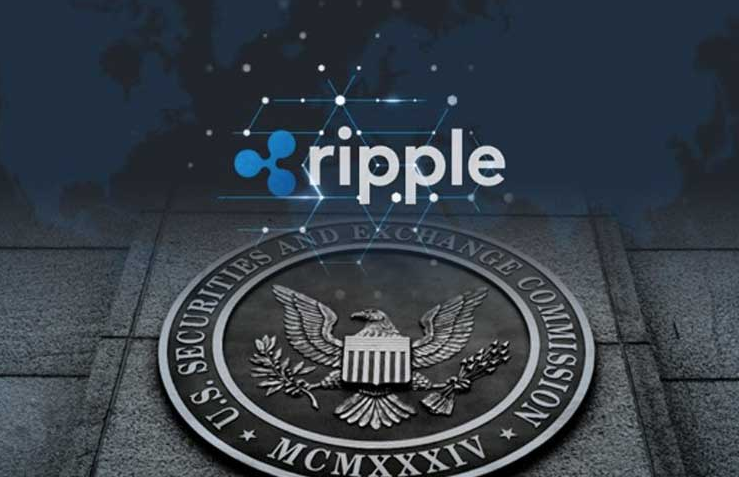 The final area that could see regulation relatively soon is the CeFi, or centralized finance space, which includes exchanges like Coinbase and Binance. The lack of regulation here is what has led to the fraud committed by FTX, as well as the collapse of lending platform Celsius. These companies should be required to be more transparent in their accounting, and not use user funds as collateral for investments. Many are calling the FTX collapse the blockchain industry’s Lehman Brothers moment, and if that is the case then hopefully the coming regulations will do a better job of protecting consumers from these massive companies and their greed. On the other hand, the decentralized finance, or DeFi, space, should be less regulated due to its built-in transparency and accountability. To date, no major DeFi protocol has collapsed due to fraud, and many of the CeFi companies that have gone bankrupt have been forced to pay back their DeFi loans first due to them being fully on-chain and guaranteed. Over-regulating DeFi could kill this nascent global financial movement and prevent people who may not have access to bank accounts from finally being able to access the global economy for the first time. 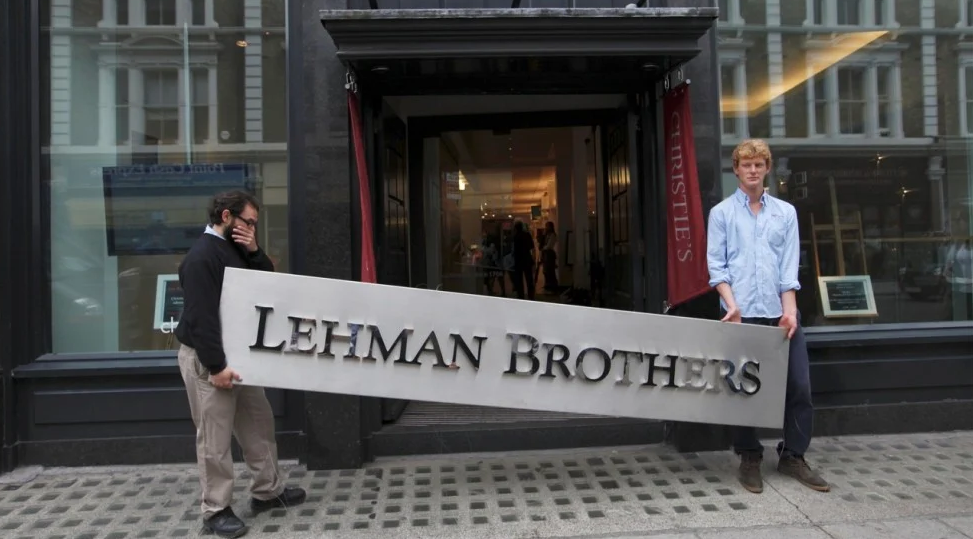 Even though regulation is bound to come to the cryptocurrency industry, it does not have to be bad for the space. Good regulation could be the catalyst for large companies, who are currently too hesitant to enter the space due to the lack of legal clarity, to begin adopting smart contracts, DeFi, and blockchain technology. It could also provide consumers with more protection against scams and fraud that make them too scared to enter the markets today. Hopefully, regulators listen to the experts in the space and design regulation in such a way that both protects consumers while also encouraging innovation and growth.