Summary: The conversation surrounding the creation of a US central bank digital currency — a tokenized and decentralized form of the US dollar — continued on Tuesday, June 30 at a hearing held by the Senate Committee on Banking, Housing and Urban Affairs. Witnesses in attendance included co-founder and advocate for the Digital Dollar Project former chairman of ...

The conversation surrounding the creation of a US central bank digital currency — a tokenized and decentralized form of the US dollar — continued on Tuesday, June 30 at a hearing held by the Senate Committee on Banking, Housing and Urban Affairs.

Witnesses in attendance included co-founder and advocate for the Digital Dollar Project former chairman of the Commodities and Futures Trading Commission Christopher Giancarlo, visiting professor of Law at Duke University Nakita Cuttino and CEO and co-founder of Paxos Charles Cascarilla. The witnesses were called in front of the committee to discuss the feasibility of creating a digital dollar. The hearing comes weeks after a House Financial Technology Committee deliberated the same concept.

The leading motivation for creating a digital dollar comes from those intent on ensuring the dollar maintains its status as a leading world currency. At one point in the hearing, Giancarlo cited a 2018 survey which demonstrated that of 63 central banks surveyed, the majority are in the development stages of creating a central bank digital currency. Senator Tom Cotton (R-AR) argued that the dollar must continually defend its leading position.

"The US dollar has to keep earning that place in the global payments system," he said. "It has to be better than bitcoin, or any other digital cryptocurrency, it has to be better than a digital yuan. Without digitization I worry the dollar may end up being like the best flip phone in 2006, or the best movie rental store in 2005 or best horse drawn carriage in the 1900s."

The People's Bank of China began testing its digital yuan in four cities two months ago, spurring some fear that the dollar is already in danger of being left behind. At a meeting of Chinese People's Political Consultative Conference on Thursday, May 21 ten members proposed creating a cryptocurrency backed by a basket of currencies including China's yuan, Japan's yen, Hong Kong's dollar and South Korea's won.

"It will allow them to make direct payments in this new currency without having to go through foreign exchange markets — many of which are based in the United States — to convert currency using dollars as a settlement mechanism," Giancarlo said in response to the development. 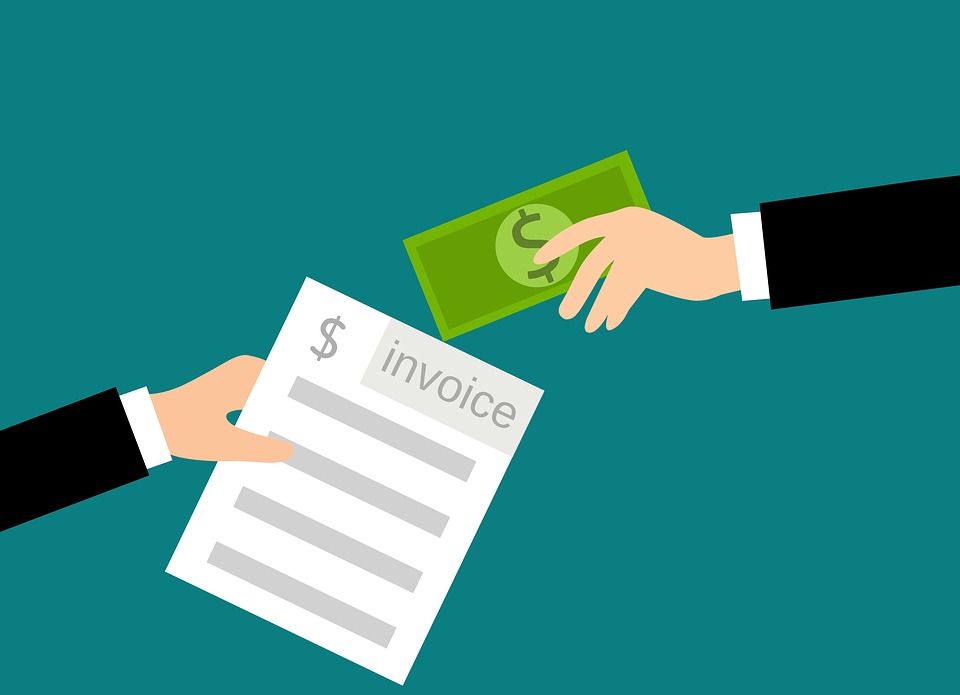 Cascarilla and Giancarlo emphasized that the adoption of a central bank digital currency would signal an upgrade to the architecture of the United States' financial system. Weaknesses of the current system were revealed after thousands of individuals had to wait months to cash emergency stimulus checks issued in response to the COVID-19 pandemic. Proponents of the digital dollar argue that the current accounts-based system often entails delayed payments, high costs, and bureaucracy.

Despite adamant supporters of a US CBDC, lawmakers are grappling to understand the regulation and implementation steps of creating a digital dollar. One leading point of discussion during Tuesday's hearing was how to negotiate between privacy and anonymity. The thread came after Senator Mark Warner (D-VA) drew the distinction between information being anonymous, but not private or private, but not anonymous. He asked witnesses how the negotiation between privacy and anonymity would be handled in a CBDC.

"In an analog environment it's very easy to have privacy and anonymity be complicated together," Giancarlo responded. "As we go into a CBDC it's possible to make programming choices based upon policy developed in the public sector and then integrate it into the technology. What the digital environment gives us is the opportunity to make those decisions." 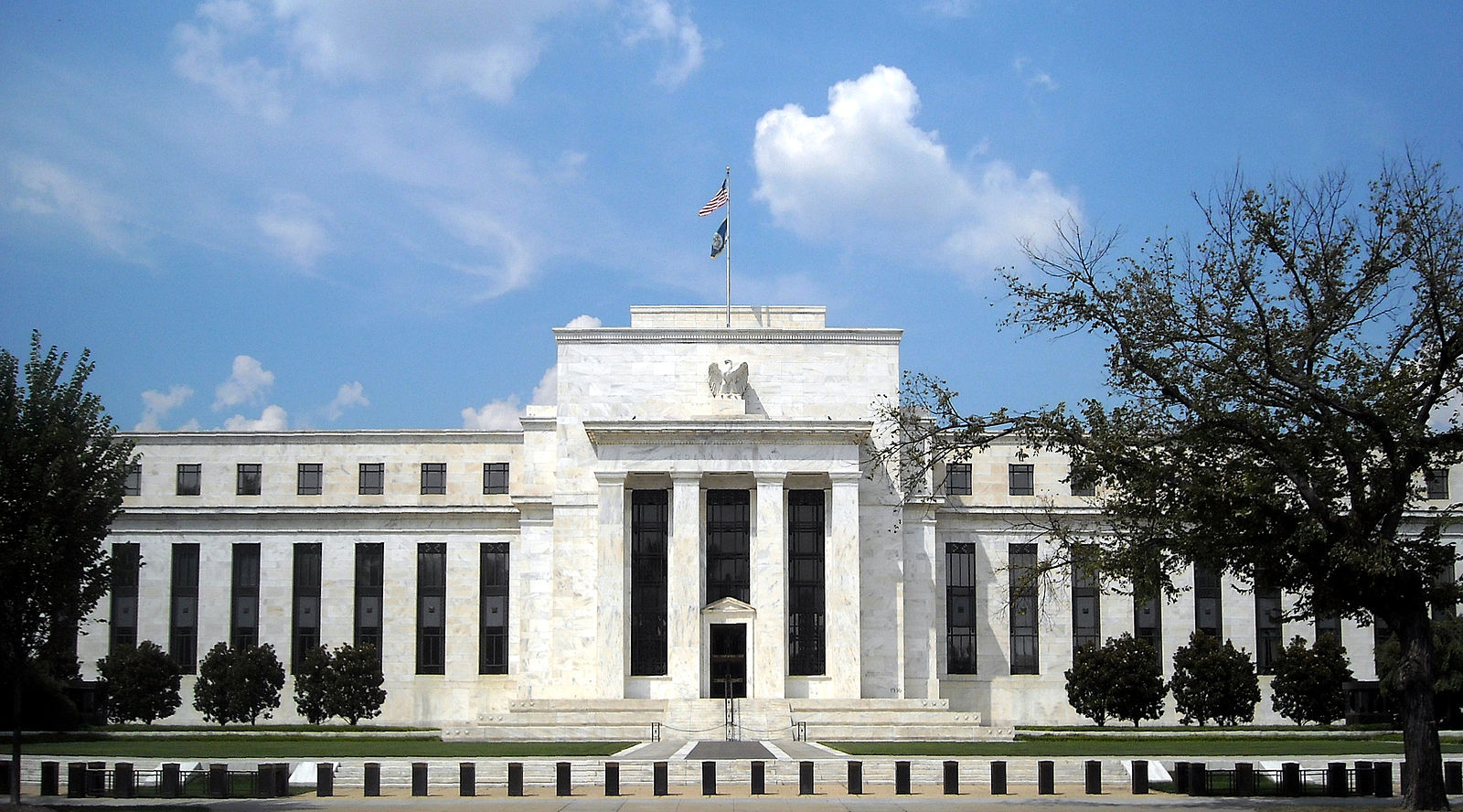 In a particularly fast-paced segment of the hearing, Senator Jon Tester (D-MT) pushed witnesses on how a CBDC would cater to those without a reliable phone or broadband connection. Giancarlo and Cascarilla both acknowledged that expanding reliable internet across the country would be an important precursor to a fully accessible digital currency.

"This isn't a small part of the country [without broadband] it may be fly over and it may be rural but there are still businesses there that are going to need this that are - if this works as you guys said in your statement- they're going to get outcompeted by businesses that have broadband," Tester said.

Giancarlo emphasized that the path to a US CBDC begins with launching small pilot projects to begin learning and experimenting with what a digital dollar would look like.