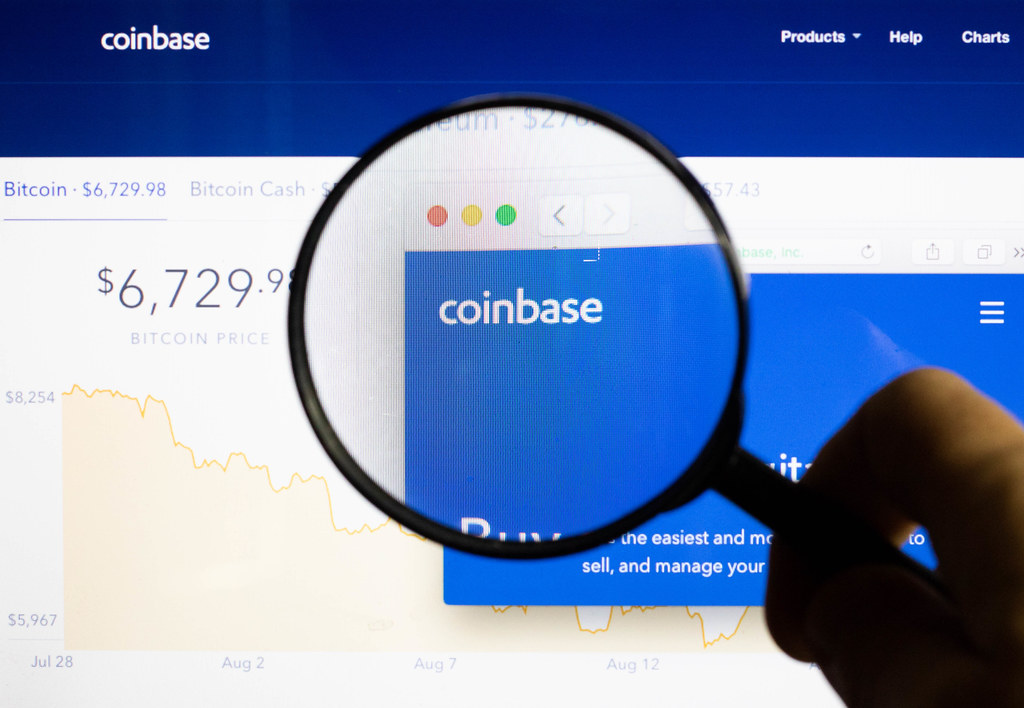 Can Coinbase be the “Amazon of Crypto?”

Summary: After Coinbase’s stock market listing on April 14th, there has been a lot of speculation about where Coinbase’s valuation deserves to be. If Coinbase continues at their current pace of innovation and keeps their dominance of the United States cryptocurrency market, there is a chance that they could have a similar hold to what Amazon ...

After Coinbase’s stock market listing on April 14th, there has been a lot of speculation about where Coinbase’s valuation deserves to be. If Coinbase continues at their current pace of innovation and keeps their dominance of the United States cryptocurrency market, there is a chance that they could have a similar hold to what Amazon has in shopping. However, they have competitors who may be more suited for that title, such as Binance.

There was lots of hype and speculation leading up to the April 14 direct listing of Coinbase onto the United States-based Nasdaq stock exchange. On its first day of trading, COIN closed at a price nearly 30% higher than where it started the day, signaling to many that cryptocurrencies are here to stay on Wall Street. Some called their debut an “Amazon moment” for cryptocurrencies, and others say Coinbase will be the Amazon of cryptocurrencies. However, does Coinbase have what it takes to be the Amazon of crypto? Let’s take a look at future price potential, features, and competitors of Coinbase to determine whether or not this prestigious title is theirs for the taking. 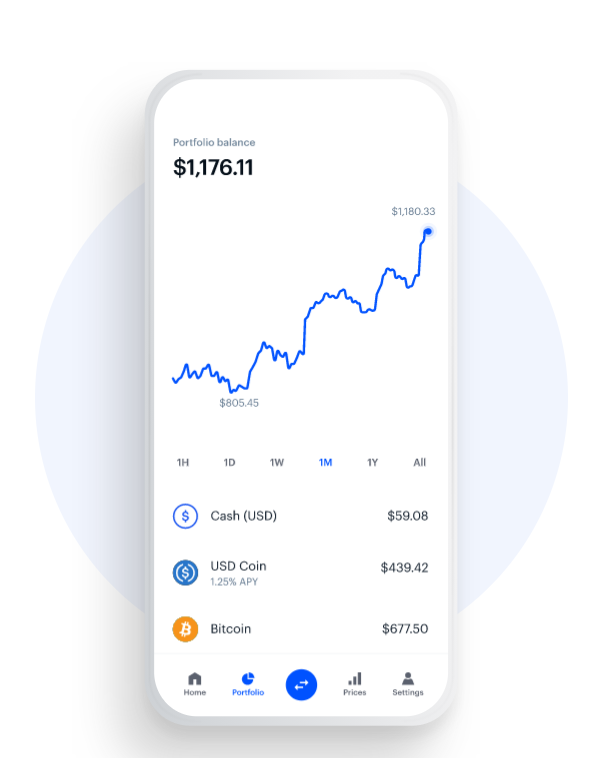 For the average investor, finding the next Amazon is a dream goal: it means 10,000% return on investment and an early retirement. Unfortunately, Coinbase is not the next Amazon in this regard. With a market capitalization already over $60 billion, it is far from a small company with 100x gains in its future. When Amazon held their initial public listing in 1997, it was only valued around $1 billion, which gave investors much larger potential for gains. For Coinbase to reach Amazon’s market cap, their stock price would only go up 28x. An impressive amount, indeed, but nothing compared to the 1290x that Amazon has done to date.

Even though it’s unlikely that any investors will be retiring off Coinbase stock anytime soon, that doesn’t mean that the company cannot one day have the same influence and dominance over cryptocurrencies that Amazon has over shopping and web services. Currently, Coinbase offers an impressive suite of financial tools, including a professional custodial service, regulated exchange of some of the top cryptocurrencies, and a commerce app to allow anyone to accept cryptocurrencies at their business. They also plan to offer a Visa card in the near future that users can use to spend cryptocurrencies at any merchant that accepts Visa. Furthermore, they have a venture capital arm, called Coinbase Ventures, that invests in new and promising blockchain companies. They are also associated with USDC, one of the largest stablecoins, and thus have some level of control over decisions relating to the token. All of these features are being used by over 56 million users, and Coinbase holds $223 billion of assets on their platform. Even though these are the current Coinbase offerings, it’s highly likely that they are working on many other features and revenue streams for the company. The current state of the company is incredibly impressive, and any future ventures will only add onto their impressive resumé. This is eerily similar to Amazon’s business model, where they enter as many different sectors as possible, including technology, commerce, and web services. In this regard, Coinbase stands a good chance of becoming the Amazon of crypto, due to their large suite of offerings, large user adoption, and future developments. 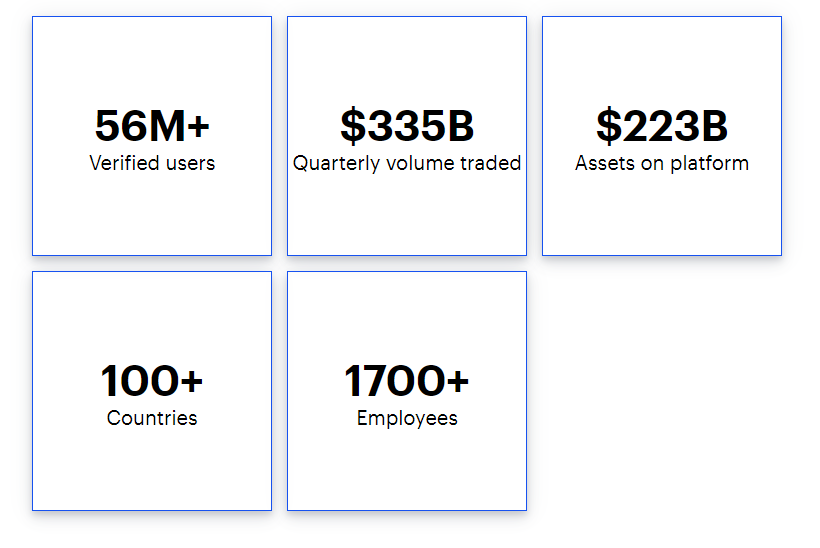 Amazon would not have reached the status as one of the most dominant companies in the world had it not been for its constant innovation and features that set it apart from the competition. There is only one competitor to Coinbase that poses a serious threat to their worldwide crypto dominance: Binance.

With a presence on every continent, Binance is arguably the largest exchange in the world, and they have a massive set of projects and branches of their company. Not only do they have a centralized exchange with hundreds of coins, tokenized stocks, and futures, they also have a decentralized exchange based on their own blockchain and token, Binance Coin, which has quickly shot up to be #3 in terms of market cap, at $100 billion. Furthermore, they already offer cryptocurrency Visa cards, have a venture capital arm, and work with emerging cryptocurrencies to allow them to do initial exchange offerings, or IEOs, on their platform. They even own Coinmarketcap, the most popular crypto price tracker. All of these features, on top of their massive worldwide user base and any unplanned features make Binance a serious threat to Coinbase’s dominance. 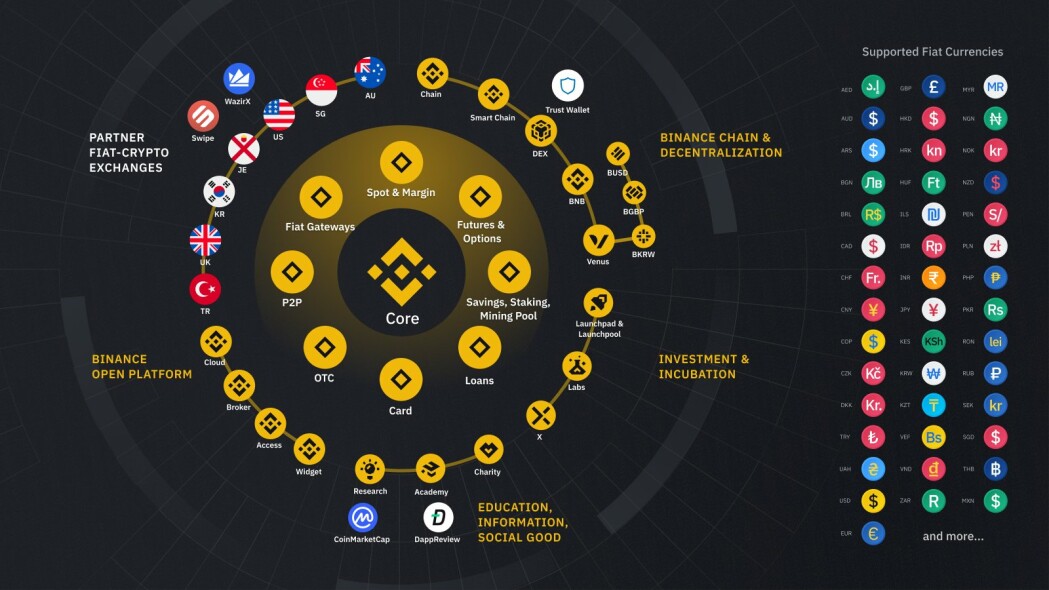 Fortunately, it is not too late for Coinbase to catch Binance in terms of market share and products, especially now that they are public and have a massive amount of capital to work with. If Coinbase can release similar features to Binance’s, while also continuing to create unique innovations that revolutionize the cryptocurrency space, then they would easily claim the title as the Amazon of crypto. However, this is much more difficult than it seems, and is in no way guaranteed.

Even though Coinbase is currently in a promising position to be the Amazon of crypto, they are not yet holding this title, and will not until they can prove their dominance over competitors. This will be proven through continued innovation and making themselves an uncatchable competitor in the cryptocurrency space. Even though investors won’t make 1000x gains on their Coinbase stock, they can rest assured that their money is in good hands in one of the biggest cryptocurrency companies in the world.

Last Update:
Tags: Binance,Coinbase,Crypto,Cryptocurrency,Exchange
Link: Can Coinbase be the “Amazon of Crypto?”   [Copy]