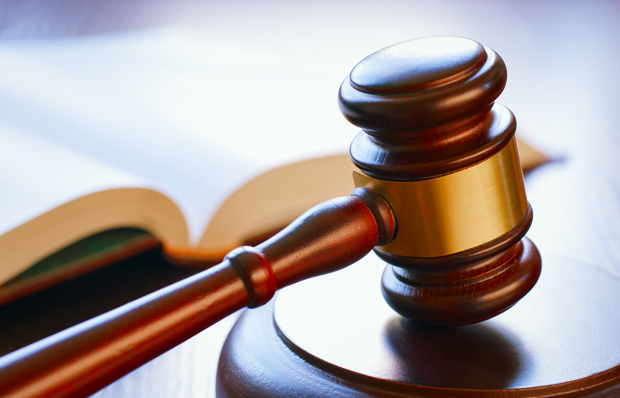 Which Cryptocurrencies Will be Banned or Regulated by the United States?

Summary: In the past few weeks, there have been many reports of top U.S. officials calling for regulation and the classification of cryptocurrencies as securities. Though all of this news may appear to be completely negative, it is unlikely that the United States will completely ban crypto, and only the most blatant offenders will have action ...

In the past few weeks, there have been many reports of top U.S. officials calling for regulation and the classification of cryptocurrencies as securities. Though all of this news may appear to be completely negative, it is unlikely that the United States will completely ban crypto, and only the most blatant offenders will have action taken against them.

The United States is known for having strict laws and regulations in place to protect investors. For the past 13 years, cryptocurrencies have operated outside of these guidelines, and have been available for anyone to buy, sell, or exchange without any regulatory concern. Unfortunately, this appears to be changing, as top U.S. financial officials such as Securities and Exchange Chairman Gary Gensler, Senator Elizabeth Warren, and Congressman Brad Sherman have been calling for regulation in the cryptocurrency space.

There are a few specific areas that regulators have been heavily targeting in their first push towards the regulation of the cryptocurrency space. The main point of focus is managing the unregistered securities that are being freely exchanged on cryptocurrency markets. A security, by U.S. definition, is an asset that is an "investment of money in a common enterprise with a reasonable expectation of profits to be derived from the efforts of others.” If these four criteria are met by an asset, the government classifies it as a security, which means that it can only trade on registered exchanges such as the NASDAQ and New York Stock Exchange, and anyone who holds the asset must go through stringent KYC/AML procedures before exchanging it.

As one can imagine, any cryptocurrencies that are declared to be securities are likely to be devastated and forgotten, as they would be delisted from all major cryptocurrency exchanges. Right now, XRP, once the third largest crypto by market capitalization, is in a lawsuit with the SEC, who argues that XRP is an unregistered security and needs to be regulated. Fortunately, XRP is winning the lawsuit, and it appears that they will settle and not face any major damages. This will set a strong precedent for all other cryptocurrencies, and the SEC will have to ensure that they now only go after cryptocurrencies that are most definitely securities.

It is likely that the vast majority of cryptocurrencies are not securities. In fact, Bitcoin and Ethereum have already been officially declared not securities. They, along with most other cryptocurrencies, are treated as property for the purpose of taxes. Hopefully the SEC will offer greater regulatory clarity around cryptocurrencies, making them more usable for purchases. Any time someone buys something using Bitcoin, they have to report the transaction as a taxable event, which is a hassle that is not experienced with cash. If the SEC creates a new asset class known as “digital currency,” then investors would be able to not only speculate on Bitcoin but also use it as the digital cash it was intended to be.

A category of cryptocurrencies that are likely to be declared securities are the exchange tokens, such as Binance’s BNB and FTX’s FTT. These tokens are heavily reliant on their parent companies for their value, and thus it could be argued that they are securities that derive their value from the success of their parent exchange. Binance, for example, dedicates some of their quarterly profits to a buyback of the BNB token, and also creates a use case for BNB by giving users a fee discount when they use it to trade on the platform. Without Binance, what is the use of Binance Coin? This is the question regulators will be asking, and will influence their decision about whether or not BNB and other exchange tokens are securities. 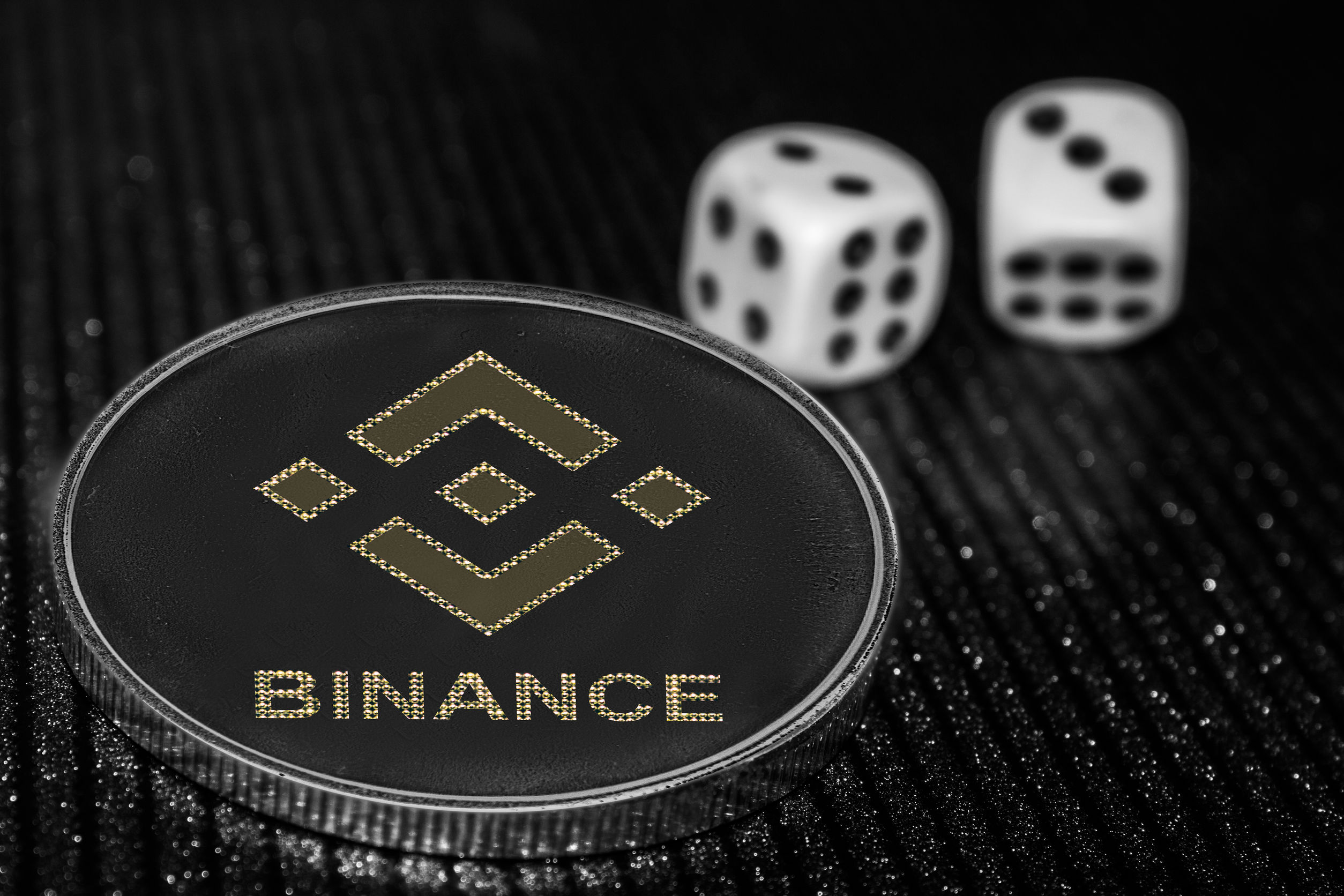 Another target area for regulators are stablecoins, specifically those not fully backed by dollars. Banks, which lobby heavily in Congress, have been asking for regulation on stablecoins. This is likely due to the potential for stablecoins and DeFi to replace banks, and Congress is listening to their pleas. They are specifically targeting Tether, which has been scrutinized in the past for their lack of true 1:1 backing for USDT. They only hold enough money to back 77% of the USDT in circulation, which means that it is not truly a coin pegged to the dollar.

In all likelihood, regulators will require stablecoin issuers to be more transparent and have full backing of their stablecoins. It is possible, yet unlikely, that stablecoins are banned entirely or declared as securities. In the best case scenario, stablecoins that are fully backed will be declared as currency, which would create less taxable events when they are exchanged for other cryptocurrencies or used in DeFi.

Decentralized stablecoins such as DAI have a more uncertain future, as there is no company to sue or server to shut down. Even though they are overcollateralized by a basket of cryptocurrencies, the SEC may not find this sufficient. However, there is nothing they can do to stop DAI from circulating, as it is completely decentralized and not controlled by any one entity. Stopping DAI would be as difficult as stopping the entire Ethereum blockchain.

Tokenized stocks are incredibly likely to be regulated by the SEC. These tokens are assets that are pegged to the price of a stock, typically through the use of a decentralized oracle like Chainlink. They offer numerous benefits over traditional stocks, such as being available to anyone, anywhere in the world, and not just United States citizens with bank accounts.

Binance used to offer tokenized stocks on their platform, but recently removed them to avoid regulatory scrutiny. Mirror Protocol is a decentralized platform that allows for the issuance of tokenized stocks, similar to how Maker issues DAI as a stablecoin. Even though Mirror is issuing unregistered securities, just like DAI, it would be impossible to stop without shutting down entire decentralized and immutable blockchains, making it unlikely that any regulation will be helpful. 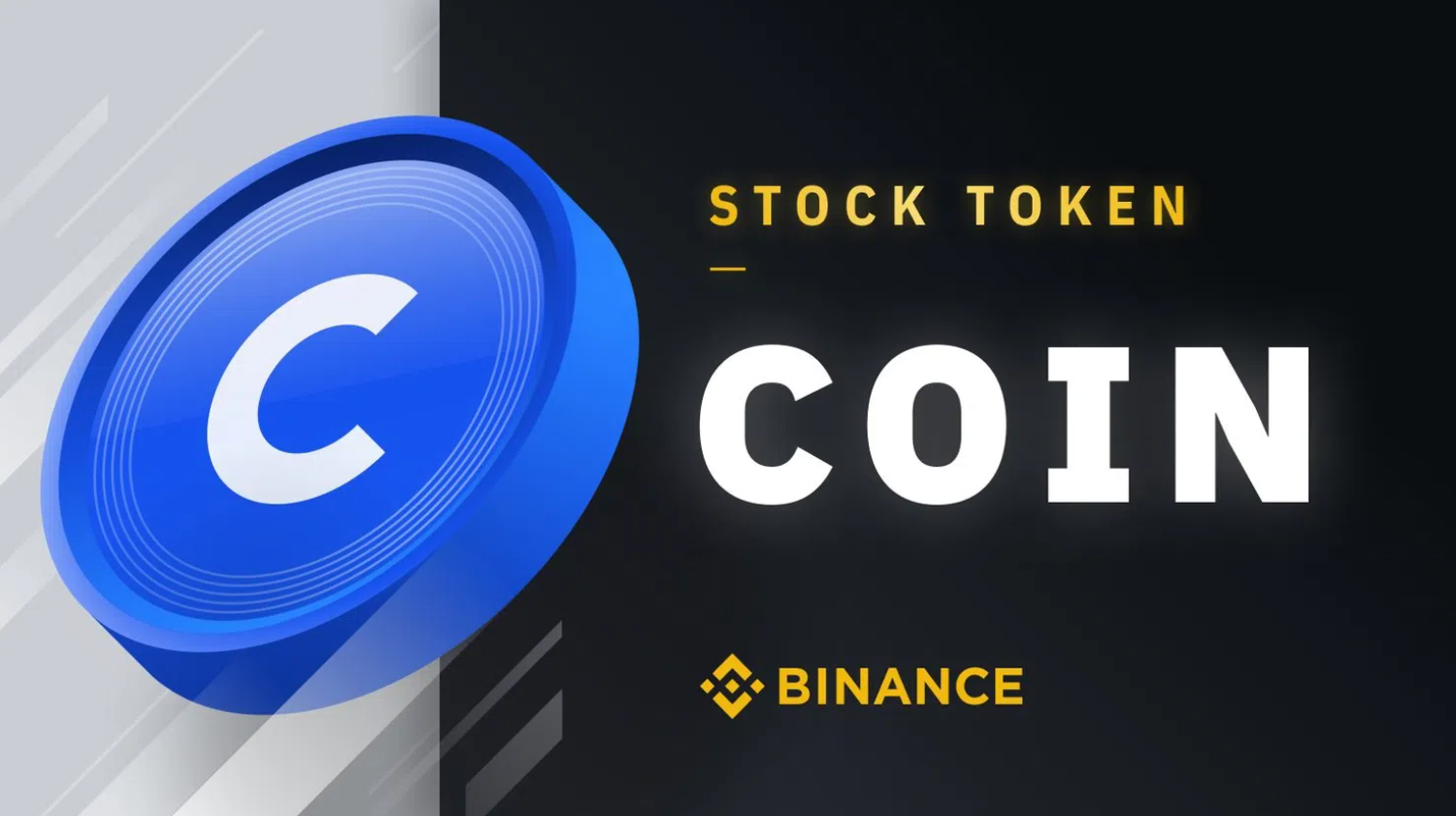 Even though the impending cryptocurrency regulation may be devastating for a select few projects, the majority of the market will remain unimpacted. If the regulation is lighter than investors expect, some projects could even see a boost in valuation, as regulation would be one less obstacle in the way of the project’s success. Cryptocurrencies have survived for 13 years through multiple bear markets and crashes, so some overdue regulation will not ruin the $1.6 trillion market.

Last Update:
Tags: Binance,Regulation,SEC,Stablecoin,Tether,XRP
Link: Which Cryptocurrencies Will be Banned or Regulated by the United States?   [Copy]

Last: According to Bitpush Market Data, ETH is now $2601.73, down 2.10% in 1 hour.
Next: ​Inveniam Acquires Factom, Becoming The 8th Largest Blockchain Patent Holder In The United States